Our research isn’t keeping up with bacteria’s evolution. 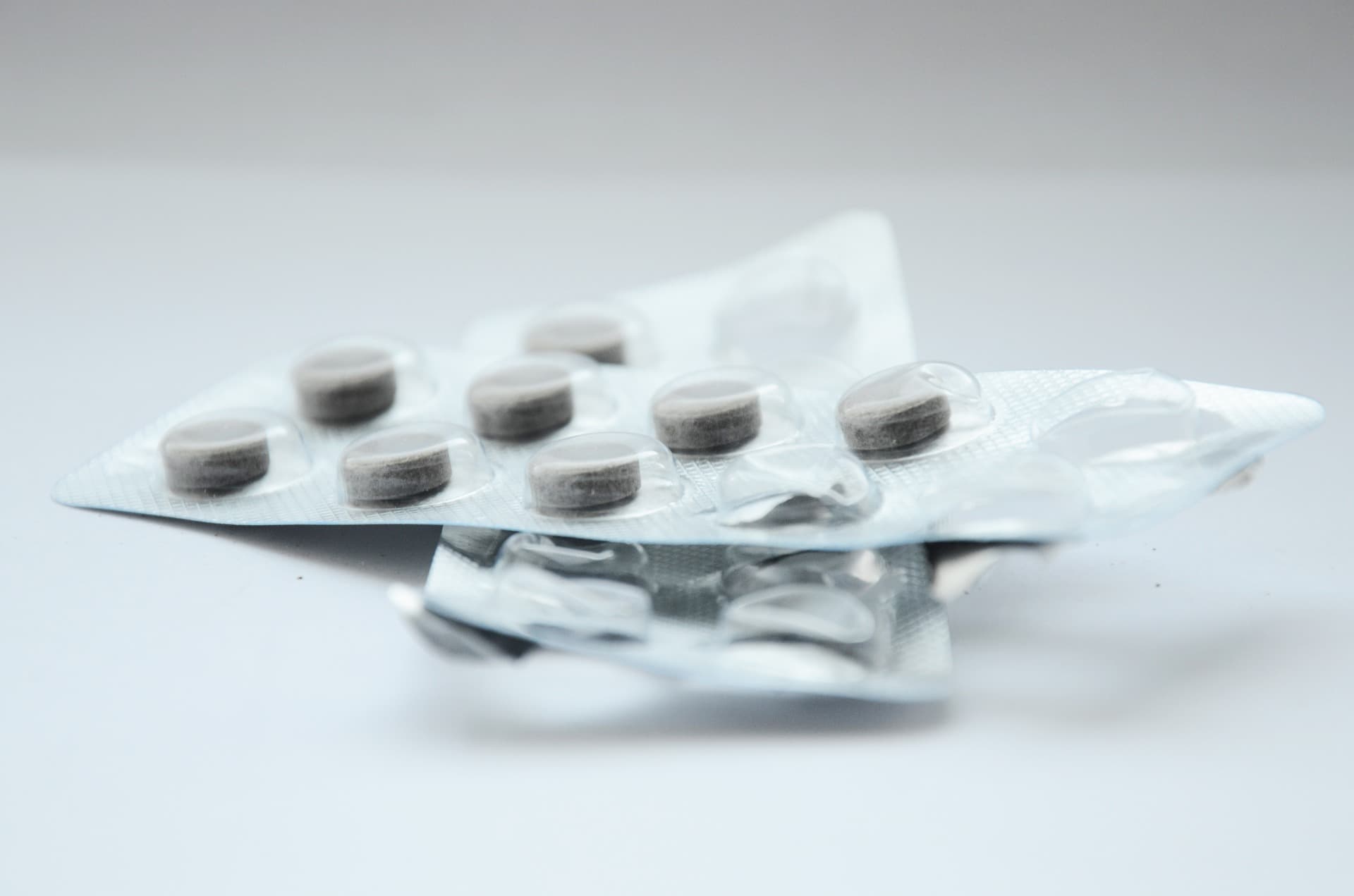 Last year, the United Nations raised the issue of antibiotic-resistant bacteria to crisis level, calling the situation "a fundamental, long-term threat to human health, sustainable food production, and development.” Now, the World Health Organization (WHO) is reporting that not nearly enough new antibiotics are in development to replace those that are now ineffective.

In their newly published report, the organization notes that only 51 new antibiotics and 11 biologicals are in clinical development. Only 33 of those target the "priority pathogens" identified by the WHO last year. These pathogens are showing an increased immunity against current drugs, and they can be deadly — tuberculosis alone is responsible for more than 250,000 deaths each year.

Of those 33 antibiotics in development, only eight are said to be innovative in a way that will be beneficial. The other 25 are tweaks to existing treatments that are, ultimately, short-term solutions. Additionally, the WHO reports that very few oral antibiotics, which are vital to treating infections outside of hospitals in low- or middle-income nations, are in development.

Dr. Tedros Adhanom Ghebreyesus, Director-General of WHO, laid out the situation in a statement: "There is an urgent need for more investment in research and development for antibiotic-resistant infections including [tuberculosis], otherwise we will be forced back to a time when people feared common infections and risked their lives from minor surgery."

Thankfully, the WHO is doing something to combat this issue. They've partnered with the Drugs for Neglected Diseases Initiative (DNDi) to set up the Global Antibiotic Research and Development Partnership (GARDP). The goal of that collaboration is to gather funding for the research and development of new antibiotics that bacteria and other diseases have yet to build an immunity to.

According to Dr. Mario Raviglione, Director of the WHO Global Tuberculosis Program, new tuberculosis treatments are particularly needed. "Research for tuberculosis is seriously underfunded, with only two new antibiotics for treatment of drug-resistant tuberculosis having reached the market in over 70 years," said Raviglione. "If we are to end tuberculosis, more than US$800 million per year is urgently needed to fund research for new antituberculosis medicines."

New medicines alone won't be enough, however — we also need to improve infection prevention and control. To that end, the WHO is creating a series of guidelines that will hopefully ensure better use of antibiotics in the human, animal, and agricultural sectors. When combined, these various efforts, and others like them, are our best hope for fighting the superbugs currently plaguing the world's population.

11.27.18
Antibiotic-Resistant Bacteria Found on International Space Station
10.05.18
Microbiologists Are Suddenly Really, Really Worried About Synthetic Smallpox
4.16.18
This Company Wants to Store Your Stem Cells to Treat Future Diseases
3.23.18
The Internet Made Everyone a Medical Expert, and Patients Are Worse for It
3.19.18
Our Latest Weapon Against Antibiotic Resistance? Platypus Milk