Bacteria treated with antibiotics in space change shape to survive, becoming both smaller and thicker. 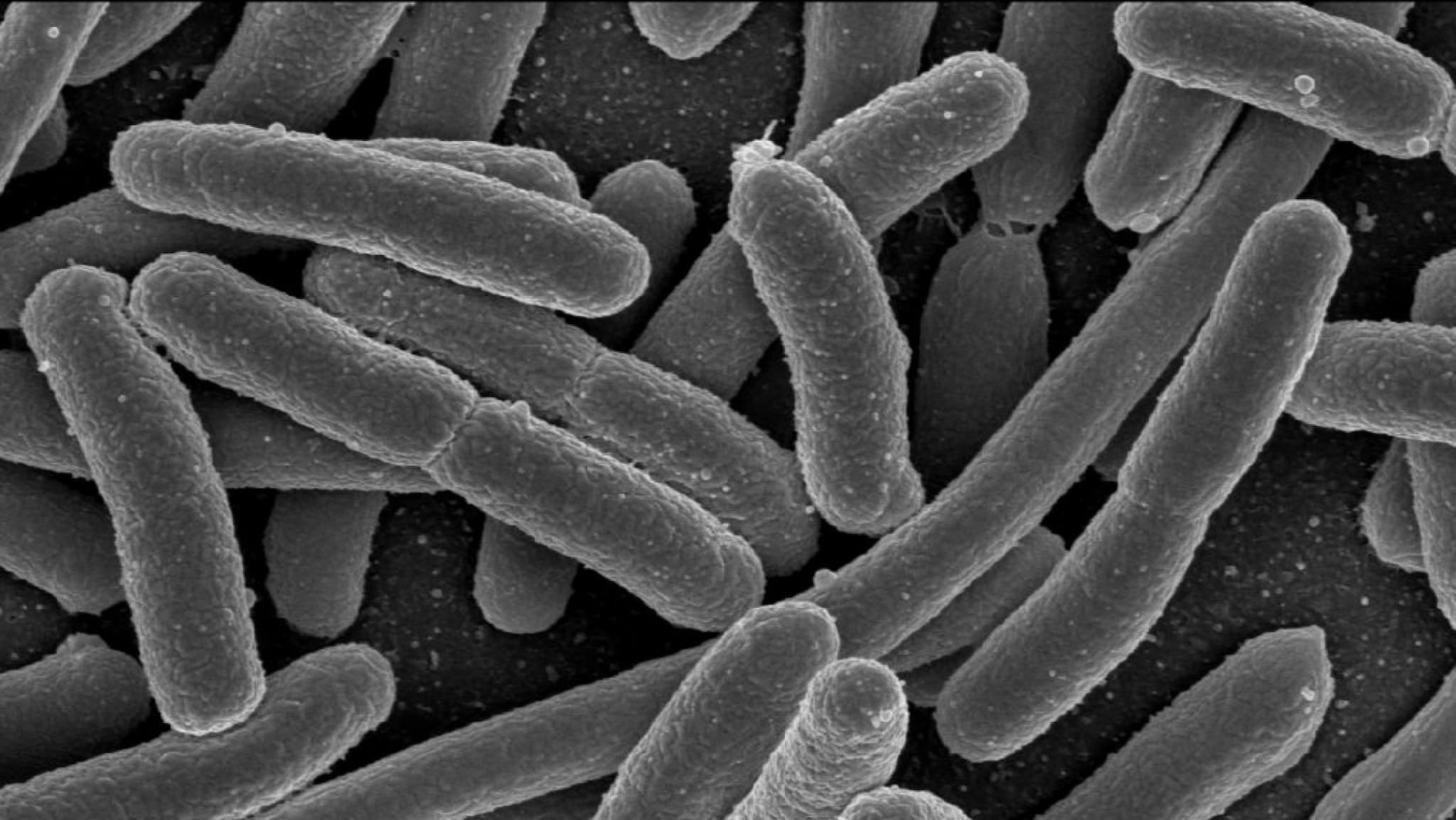 In the near-weightless environment of the International Space Station (ISS), E. coli bacterial cells treated with gentamicin sulfate, a common antibiotic deadly to the bacteria on Earth, engaged in shape shifting behavior that helped them survive. The cultured bacteria that changed shape exhibited a 73 percent reduction in cell volume size and a 13-fold increase in cell numbers, compared with an Earth control group also treated with the antibiotic. These results carry important implications, both for astronauts and for people here on Earth.

“We knew bacteria behave differently in space and that it takes higher concentrations of antibiotics to kill them,” lead study author and BioServe Research Associate Luis Zea told Phys.org. “What's new is that we conducted a systematic analysis of the changing physical appearance of the bacteria during the experiments.”

Without gravity-driven forces, the only way the ISS bacteria can ingest either drugs or nutrients is through natural diffusion. The notable decrease of the cell surface of the bacteria in space also decreases the rate at which molecules of antibiotics and bacteria can interact, which probably has implications for the effectiveness of in-space treatment of astronauts with bacterial infections.

The results also showed that the cell wall and outer membrane of the bacteria — its cell envelope —became thicker, probably as a protective measure against the antibiotic. The space-grown E. coli bacteria tended to form in clumps, perhaps forming a defensive shell of outer cells. Some of the in-space E. coli cells also ramped up communication capabilities by producing outer membrane vesicles: small “messenger” capsules that form outside the cell walls that allow cells to communicate. With enough of these kinds of vesicle-equipped cells in a population, they “sync up” to initiate infection.

“Both the increase in cell envelope thickness and in the outer membrane vesicles may be indicative of drug resistance mechanisms being activated in the spaceflight samples,” said Zea. “And this experiment and others like it give us the opportunity to better understand how bacteria become resistant to antibiotics here on Earth.”

The clumping observed in the E. coli bacteria may be related not only to antibiotic resistance, but also to biofilm formation. Biofilms are multicellular bacterial communities supported by bacterial matrices . On Earth, biofilms range from the fairly harmless scum inside your shower curtain, to the potentially deadly films that can form inside medical devices such as catheters. Biofilms are also a threat to astronauts, and can form on various space vehicle surfaces.

“The low gravity of space provides a unique test bed for developing new techniques, products and processes that can benefit not only astronauts, but also people on Earth,” co-author and BioServe Director Louis Stodieck said to Phys.org. “In space, for example, scientists can learn more about biochemical changes in various cells and organisms that the force of gravity on Earth may be masking.” If we learn more about bacterial shape shifting and biofilm formation in space, where it is easier to observe, we may gain better tools for fighting these processes on Earth.

Read This Next
Futurism
Antibiotics Dosed With Quantum Dots Are 1,000 Times Better at Killing Superbugs
Futurism
Scientists Modify Viruses with CRISPR to Kill Antibiotic-Resistant Bacteria
Futurism
Scientists Have Figured out How Life Is Able to Survive
Futurism
Antibiotic Resistance Will Soon Hit the Tipping Point, Unless We Act
Futurism
Failing Antibiotics Could Kill 300 Million by 2050. Now, We May Have a Way to Fight Back
More on Hard Science
Warped Tour
Feb 2 on futurism
Professor Believes Door to Warp Drive May Lie With Ethylene Glycol
Sky Bursts
Feb 2 on the byte
Astronomers Intrigued by 25 Mysterious Repeating Radio Signals From Deep Space
Tractor Beam
Jan 26 on the byte
Scientists Build Working Tractor Beam, Although It's Comically Tiny
READ MORE STORIES ABOUT / Hard Science
Keep up.
Subscribe to our daily newsletter to keep in touch with the subjects shaping our future.
+Social+Newsletter
TopicsAbout UsContact Us
Copyright ©, Camden Media Inc All Rights Reserved. See our User Agreement, Privacy Policy and Data Use Policy. The material on this site may not be reproduced, distributed, transmitted, cached or otherwise used, except with prior written permission of Futurism. Articles may contain affiliate links which enable us to share in the revenue of any purchases made.
Fonts by Typekit and Monotype.