The bizarre critters could help us address a global crisis. 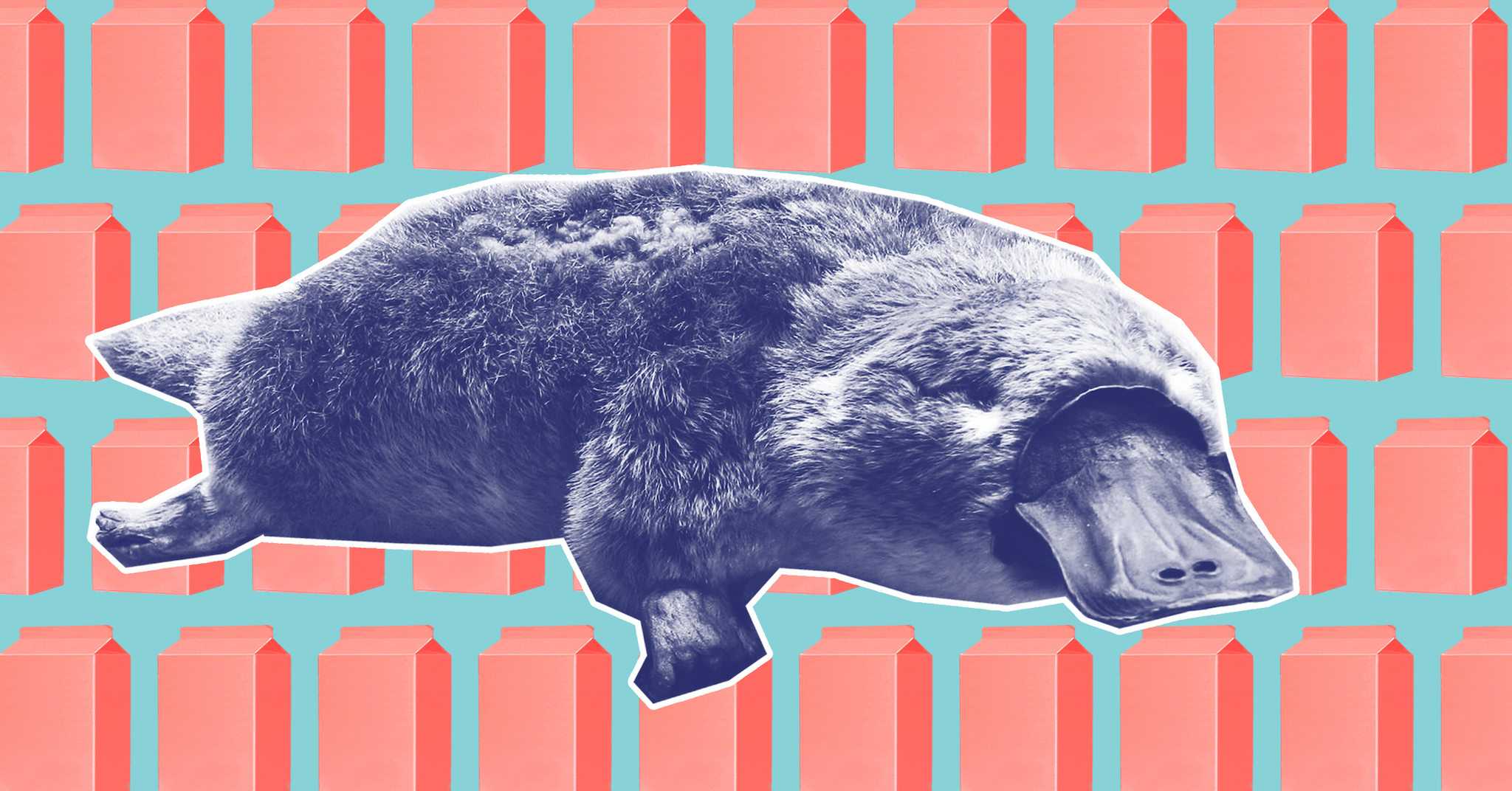 The platypus is, frankly, a weirdo. It’s one of the last surviving species of egg-laying mammals. It has venomous flippers. And that furry body combined with the duck bill? Looks like it belongs on evolution’s blooper reel.

And now another strange element of its biology is intriguing scientists: platypus milk contains a one-of-a-kind protein that could help us fight antibiotic resistance.

For nearly 70 years, antibiotics have been our go-to treatment option for a number of conditions, from gonorrhea to pneumonia. The more we’ve used them, the more resistant to antibiotics these bugs have become, resulting in some “superbugs” that don’t respond to several types of antibiotics.

That simple fact is putting millions of lives at risk every year in the U.S. alone. In 2016, the United Nations (UN) elevated the issue to “crisis level.” UN Secretary General Ban Ki-moon called it a “fundamental, long-term threat to human health, sustainable food production, and development.”

Scientists have gotten increasingly creative in their search for anything that might help humanity fight against antibiotic-resistant bacteria. In 2010, that led to the discovery that platypus milk contains antibacterial properties.

Unlike other mammals, which deliver milk to their young through teats, platypus “sweat” their milk, secreting it through the skin on their bellies for their young to drink. That leaves the offspring pretty exposed to the outside world, which may explain why platypus milk needs to contain antibacterial characteristics.

To find out exactly what makes the milk that way, a team of researchers from Australia’s Commonwealth Scientific and Industrial Research Organization (CSIRO) and Deakin University set out to replicate one of its proteins in a lab setting.

Once they got a closer look at the protein’s structure, they were surprised to see something completely unique. The three-dimensional fold made the protein look like a ringlet. So naturally the team dubbed the protein “Shirley Temple,” a reference to the actress’ curly hair.

The researchers believe this unique structure could help develop new drugs to take down superbugs. They’re looking for collaborators to help them do more research with the intention of hastening a new antibiotic to market.

And truly, we have no time to lose.

11.27.18
Antibiotic-Resistant Bacteria Found on International Space Station
3.23.18
The Internet Made Everyone a Medical Expert, and Patients Are Worse for It
3.09.18
A Pond-Dwelling Virus Just Cured a Man’s Antibiotic-Resistant Infection
3.09.18
A Synthetic Microbe Could Be the Next Antibiotic
2.13.18
Bacteria Hidden Under Our Feet May Be a New Weapon Against Superbugs

9.10.21 Developments
Hugh Laurie, Who Played Dr. House, Appears to Have Just Brutally Roasted Anti-Vaxxers
"I’m extremely grateful to those who have thought for me."
By Victor Tangermann / Read More >>
9.10.21 Studies
Genetics Papers Retracted Over Human Experimentation Scandal
Muslim Uyghurs were coerced into giving up blood samples and lied to about the process.
By Dan Robitzski / Read More >>
9.09.21 Developments
COVID Test Made Man’s Head Leak Cerebrospinal Fluid for Nine Months
That's an aggressive nasal swab.
By Dan Robitzski / Read More >>
Keep up.
Subscribe to our daily newsletter to keep in touch with the subjects shaping our future.