These dirt-dwelling compounds could save lives. 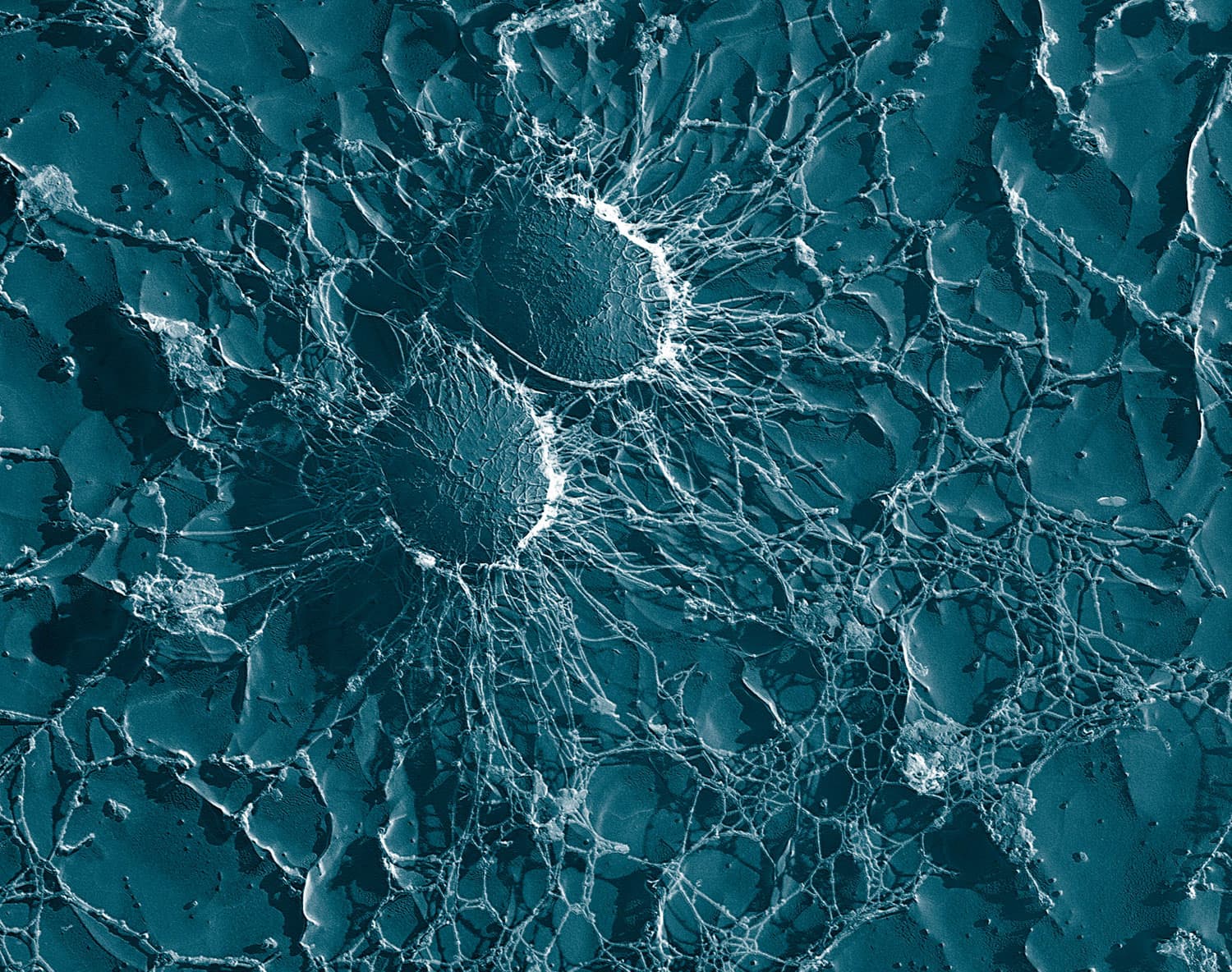 A newly discovered family of dirt-dwelling antibiotics could be our best weapon against treatment-resistant "superbugs."

Researchers from Rockefeller University discovered the compounds, which are called malacidins, while analyzing more than 1,000 soil samples from across the United States. When they noticed a number of samples contained malacidins, they decided to dig a bit deeper into the compounds.

After infecting rats with MRSA, a bacteria that's particularly resistant to most antibiotic treatments, the researchers treated the rodents with malacidins, and the compound eliminated the infection in the animals' skin wounds. The team's research has been published in Nature Microbiology.

In December 2016, the United Nations elevated the problem of antibiotic resistance to crisis level, calling it a “fundamental, long-term threat to human health, sustainable food production, and development.”

No corner of the world is immune to the issue, according to the World Health Organization (WHO), and if we don't do something about it, we could soon find ourselves living in the "post-antibiotic era," a period in which something as simple as a minor cut could be deadly.

The WHO urges the healthcare industry to develop new antibiotics to combat this issue, and thus far, most of that research has been undertaken in labs. In that respect, the Rockefeller University team's approach of turning to nature for leads is fairly unique.

“Every place you step, there’s 10,000 bacteria, most of which we've never seen,” lead researcher Sean Brady told The Washington Post. “Our idea is, there’s this reservoir of antibiotics out in the environment we haven’t accessed yet.”

The team is now working to improve the effectiveness of their treatment so it could be used in people. However, as Brady told BBC News, that process will be neither quick nor easy.

"It is impossible to say when, or even if, an early stage antibiotic discovery like the malacidins will proceed to the clinic," said Brady. "It is a long, arduous road from the initial discovery of an antibiotic to a clinically used entity."

Still, arduous or not, it's a road worth traveling because an estimated 700,000 people die every year due to drug-resistant superbugs, and that number could increase to as many as 10 million by 2050 if we don't take action now.