The Internet Made Everyone a Medical Expert, and Patients Are Worse for It 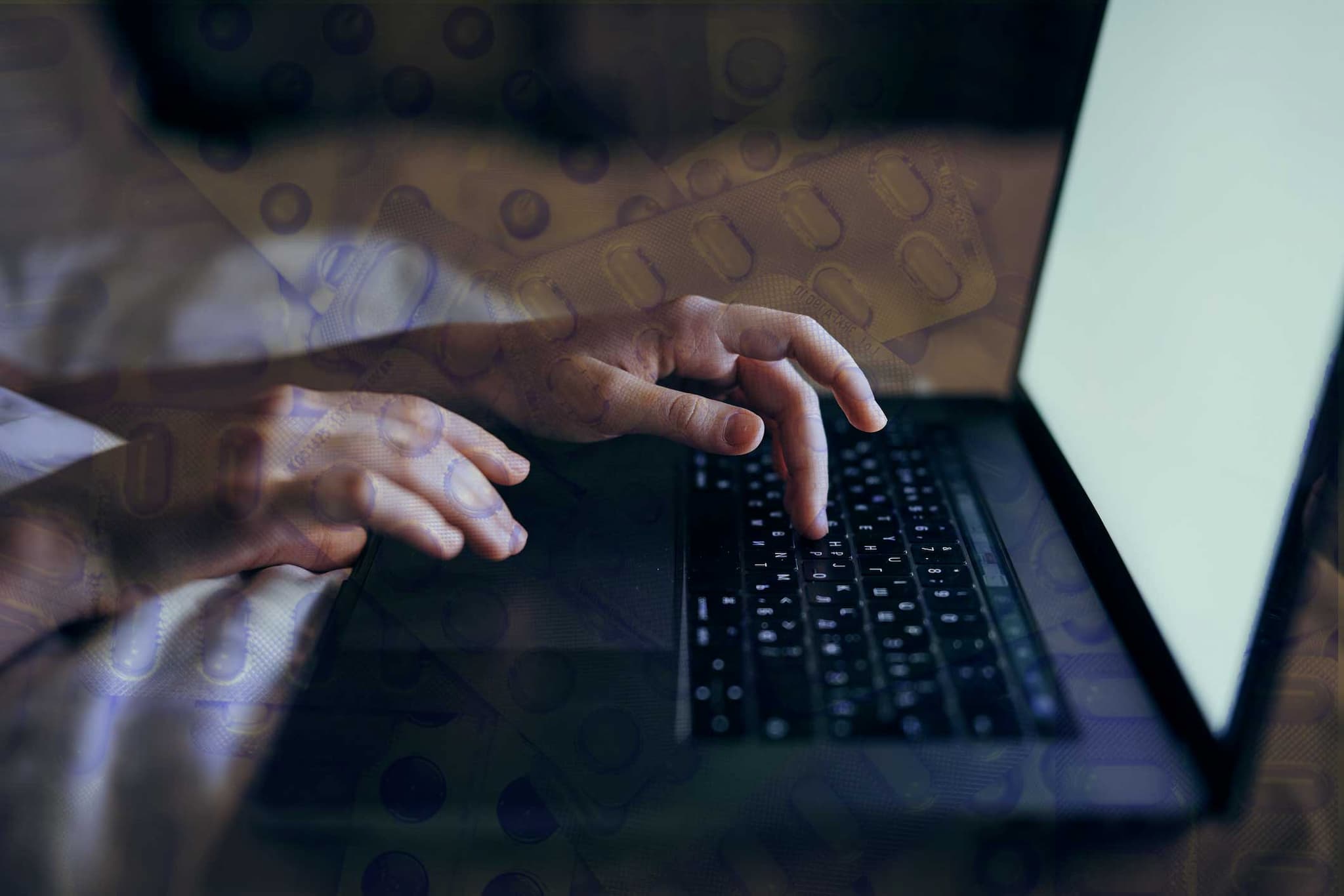 Admit it, you've done it: you notice a strange ache or a bump where there wasn't one before, so you run to the internet. In mere minutes, you're convinced you have cancer, or a parasite, or a rare disease that was only seen one time on the other side of the world. Even when your doctor tells you it's just a rash and you shouldn't worry about it, you can't help but wonder: is she sure?

Turns out, that sort of self-diagnosis does more than just stress you out — it has lasting repercussions on medicine as a whole. Patients who've spent too much time on WebMD are pressuring doctors into over-prescribing antibiotics, which in turn has bolstered the rise of antibiotic resistance.

According to Wired, heath care workers say they worry about bad patient satisfaction and negative reviews online creates a "Yelp effect," which drives doctors to make decisions based on what patients want instead of, you know, actual medicine.

And it seems patients expect antibiotics: a 2016 study of a large group of medical records showed that a third of antibiotics prescriptions were written for viral infections, which, as you might know, do not respond to antibiotics.

“Providers believe — whether it’s accurate or not — that there is a business reason, in terms of customer satisfaction, patient retention, to give patients what they want,” David Hyun, a pediatric infectious disease physician who recently directed a review of why doctors mis-prescribe antibiotics, told Wired. “We frequently hear providers say, ‘If I don’t give the antibiotics, the patient will go across the street, to urgent care or another primary care practice, and get them there.’”

Wired reports that the problem has gotten so bad that there's even a petition on Change.org, by the organization Physicians Working Together, asking Yelp to remove negative reviews of doctors.

Hyun's research suggested there are lots of other reasons that doctors might improperly prescribe, like being worn out at the end of the day (when doctors tend to prescribe antibiotics more often). But of all the squeaky wheels in medicine, whiny patients seem like the easiest to fix.

And then there's the role of the internet, which seems to be misleading an awful lot of would-be patients — a 2013 study from the Pew Research Center found that 35 percent of American adults had used the internet to diagnose themselves or someone they knew. (That number has likely risen since then, as more and more people become connected to the web.)

There's certainly nothing wrong with checking out a simple symptom to quell your paranoia. But in the same way you should know not to blindly believe every headline that screams about latest food that causes cancer, you should also realize it's ultimately up to the doctor who has gone through an average of 14 years (in the U.S.) of training to decide whether or not you have anything wrong with you. Or if you even need that antibiotic you saw on WebMD.

So, be an adult. Don't leave nasty Yelp reviews for doctors that don't give you what you want. Not taking antibiotics when you don't need them could one day save lives.