Antibiotic Resistance Has Made Another Dangerous "Jump" Between Species 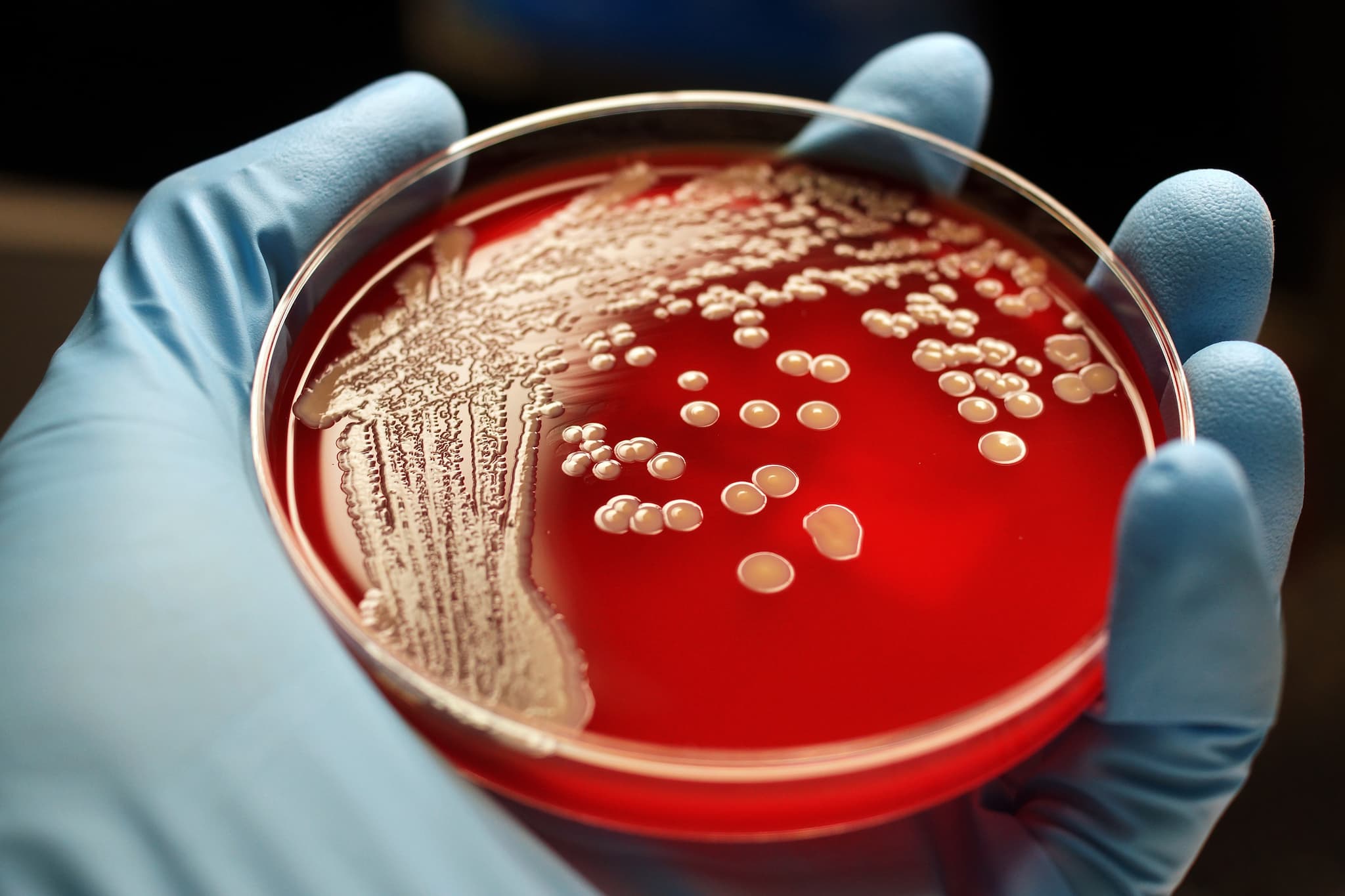 Scientists are warning that the antibiotic resistance army has been joined by a new powerful enemy. For the first time, a team of researchers discovered that the gene responsible for drug resistance has spread to the bacteria Shigella flexneri, a main cause of potentially fatal diarrhea around the world.

In 2015, researchers discovered that the mcr-1 gene, which confers resistance to a "last resort" antibiotic called colistin, was spreading among pigs in Chinese farms via the gut bacteria Escherichia coli. Similar signs of resistance also emerged in farms in Denmark, France, the Netherlands and Thailand. For decades, antibiotics have been widely used in farming because they lessen disease risk, boosting animal growth and maximizing profits. Yet this practice has also made an increasing number of bacterial strains resistant to the agents designed to kill them off.

The latest research, published in the journal Applied and Environmental Microbiology, screened a sample of more than 2000 bacteria taken from animal feces on a farm, from patients, and from the environment in China. The team identified the mcr-1 gene on a transferable plasmid, a genetic element that can jump between bacterial species, carrying drug resistance with them — in this case, from S. flexneri to E. coli and potentially other bacterial strains too.

Already, the world is running out of effective antibiotics. Infections that were easily treatable just a few years ago might soon become deadly again, rolling back decades of medical progress and costing the lives of millions, particularly in developing countries.

To make things worse, developing new antibiotics is not a profitable business for pharma companies. The research pipeline is long and the final product is cheap and short-lived, as new antibiotics quickly become obsolete.

Drug-resistant forms of pneumonia and tuberculosis are already spreading. Now diarrheal disease could add to the threat.

"This is concerning, as S. flexneri is the main cause of Shigella infections in low and middle income countries," said coauthor Adam P. Roberts, a lecturer in Antimicrobial Chemotherapy and Resistance with the Liverpool School of Tropical Medicine, in a statement. Like drug-resistant tuberculosis, diarrhea caused by Shigella infections hits the developing world the most; annually, these infections already cause an estimated 1.1 million deaths, primarily in developing countries. Even so, antibiotic resistance can spread fast across the globe, including into wealthy countries like the United States.

"In order to try and control antimicrobial resistance, we need to understand the epidemiology of the resistance genes and how they move around," Roberts said in the statement. "This work is part of that overall effort. Now that we know mcr-1 is functional and can transfer in Shigella we can monitor this situation to see if Shigella is responsible for transfer of this gene to other species."

The study will help researchers understand new patterns of antibiotic resistance. But without developing new, more effective medicine, doctors won't be able to stave off one of the biggest threats to public health of our time.

4.27.18
You Know That Romaine-Linked Outbreak? DNA Tech Is Fixing It.
2.16.18
Fecal Transplants See Success in 90 Percent of Bacterial Gut Infections
2.13.18
Bacteria Hidden Under Our Feet May Be a New Weapon Against Superbugs
2.03.18
Drug-Resistant Malaria Spread for Five Years Before Officials Reported It
1.22.18
Antibiotic Algorithm Will Fast-Track the Search for New Medicine