"This is not some future nightmare scenario." 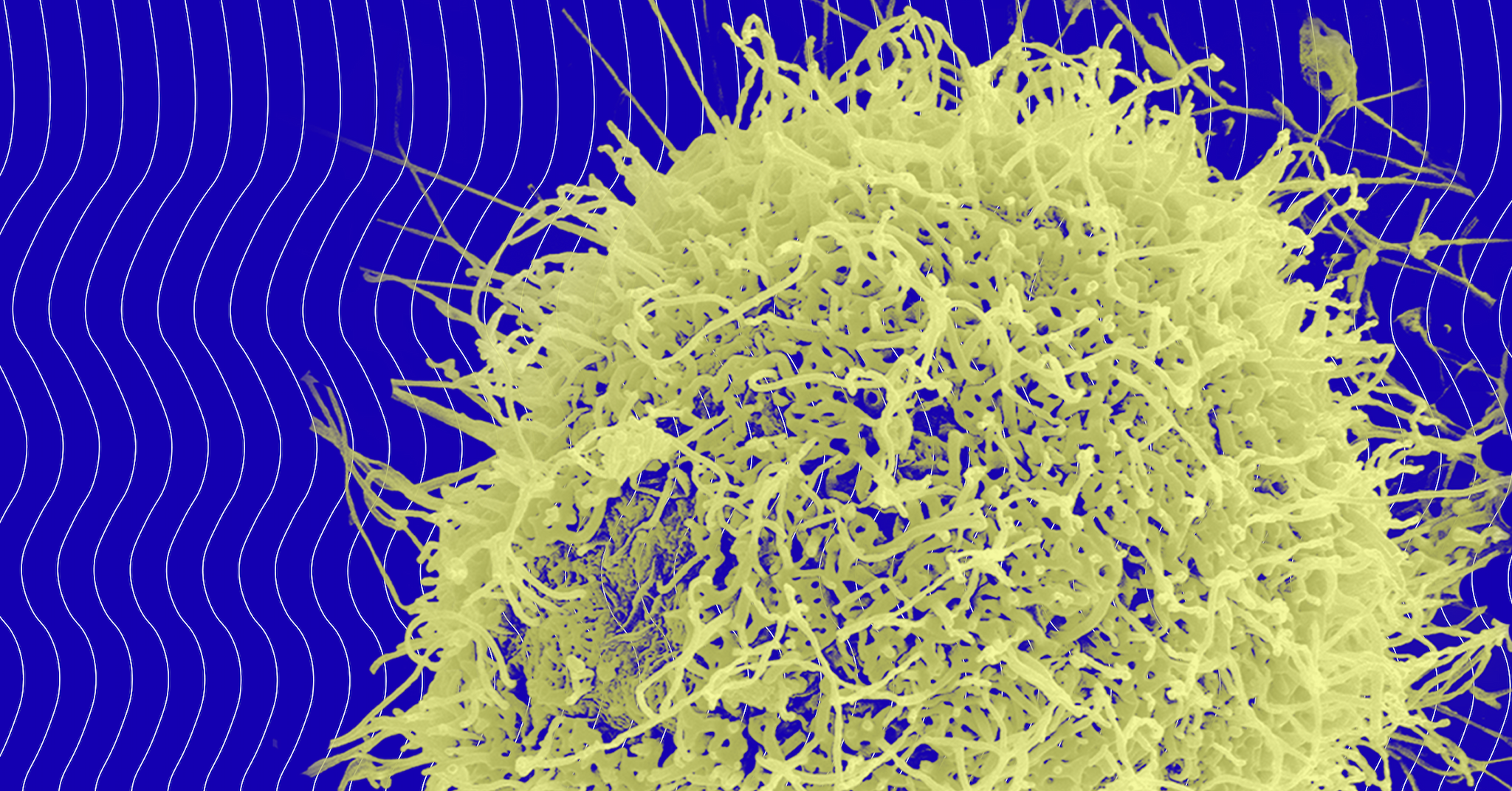 As far as the World Health Organization (WHO) is concerned, there's a looming threat of an as-yet-unknown international epidemic — one that could potentially be deadly. In the WHO's latest R&D Blueprint of priority diseases, the yet-to-be-identified culprit behind the next global pandemic is called simply "Disease X." It might seem like little more than an empty guess, but Disease X represents much more than that.

At first, including an unidentified disease with the potential to wreak havoc on humanity feels kind of alarmist — but it isn't meant to create panic. According to a statement explaining the R&D Blueprint, "Disease X represents the knowledge that a serious international epidemic could be caused by a pathogen currently unknown to cause human disease."

This placeholder of sorts is included in the WHO's list of prioritized diseases (first made public in December 2015 and later reviewed in January 2017) in order to "enable cross-cutting R&D preparedness that is also relevant for an unknown 'Disease X' as far as possible."

The list also includes several known diseases that have already reached epidemic levels in parts of the world; among them Crimean-Congo hemorrhagic fever (CCHF), Ebola, Marburg, and Zika viruses.

To be clear, we don't yet know what Disease X is. It might not even exist yet. But the possibility of a life-threatening, global epidemic is not science fiction, and that's why it's important to be prepared.

"This is not some future nightmare scenario," WHO director-general Tedros Adhanom told audiences at the 2018 World Government Summit in Dubai back in February. "This is what happened exactly 100 years ago during the Spanish flu epidemic."

The inclusion of Disease X in the agency's R&D Blueprint marks the first time the WHO has included an unknown pathogen. The decision is rooted in the belief that humanity has learned a thing or two from its past experiences with global pandemics, and that it's crucial to anticipate what could be and prepare accordingly.

“History tells us that it is likely the next big outbreak will be something we have not seen before," John-Arne Rottingen, Research Council of Norway CEO and WHO committee scientific adviser, told The Telegraph. Of course, that doesn't mean there's less work to be done to combat existing diseases. If anything, the efforts go hand in hand.

“It may seem strange to be adding an ‘X’ but the point is to make sure we prepare and plan flexibly in terms of vaccines and diagnostic tests," Rottingen explains. "We want to see ‘plug and play’ platforms developed which will work for any, or a wide number of diseases; systems that will allow us to create countermeasures at speed."

So, how do we prepare for Disease X? To start, we'll need research — and lots of it. Perhaps equally important will be addressing an issue that ails much of the world today: a lack of adequate health coverage. As he stood before audiences in Dubai earlier this year, WHO chief Tedros said that “Universal health coverage is the greatest threat to global health."

Indeed, the lack of access to even the most basic health coverage is among the factors that could allow Disease X to morph from a mysterious possibility into a dreadful — and deadly — reality. Coupled with the habits of a globalized world, lack of healthcare would also make it easier for diseases to spread.

In adding Disease X to its list, this is perhaps the most important point the WHO wants to highlight. The agency also aims to raise awareness about how humanity's choices can potentially pose a great threat to our species.

Marion Koopmans, another WHO adviser, told The Telegraph that as the world develops, the intensity of human and animal contact is increasing, which "makes it more likely new diseases will emerge, but also modern travel and trade make it much more likely they will spread.”

To that point, Rottingen pointed out in Dubai last month that as the world's ecosystems change and our habitats evolve, diseases in animals making the leap to humans is "probably the greatest risk." In fact, as far as viruses are concerned, that evolution is very much a natural process — one that we need to be aware of and prepare for.

3.12.19
Italy Bans Unvaccinated Children From Going to School
2.12.18
We're Officially On the Path to a Global Pandemic
11.14.17
How Ready Are We for a Pandemic? We Asked an Infectious Disease Expert
7.01.22 Developments
Experts Say Travis Barker Colonoscopy Rumor Likely False
7.01.22 Developments
Anonymous Says It's Hacking Databases to Protect Women Who Get Abortions