We're Officially On the Path to a Global Pandemic

One disease could see as many as 100 million dead. 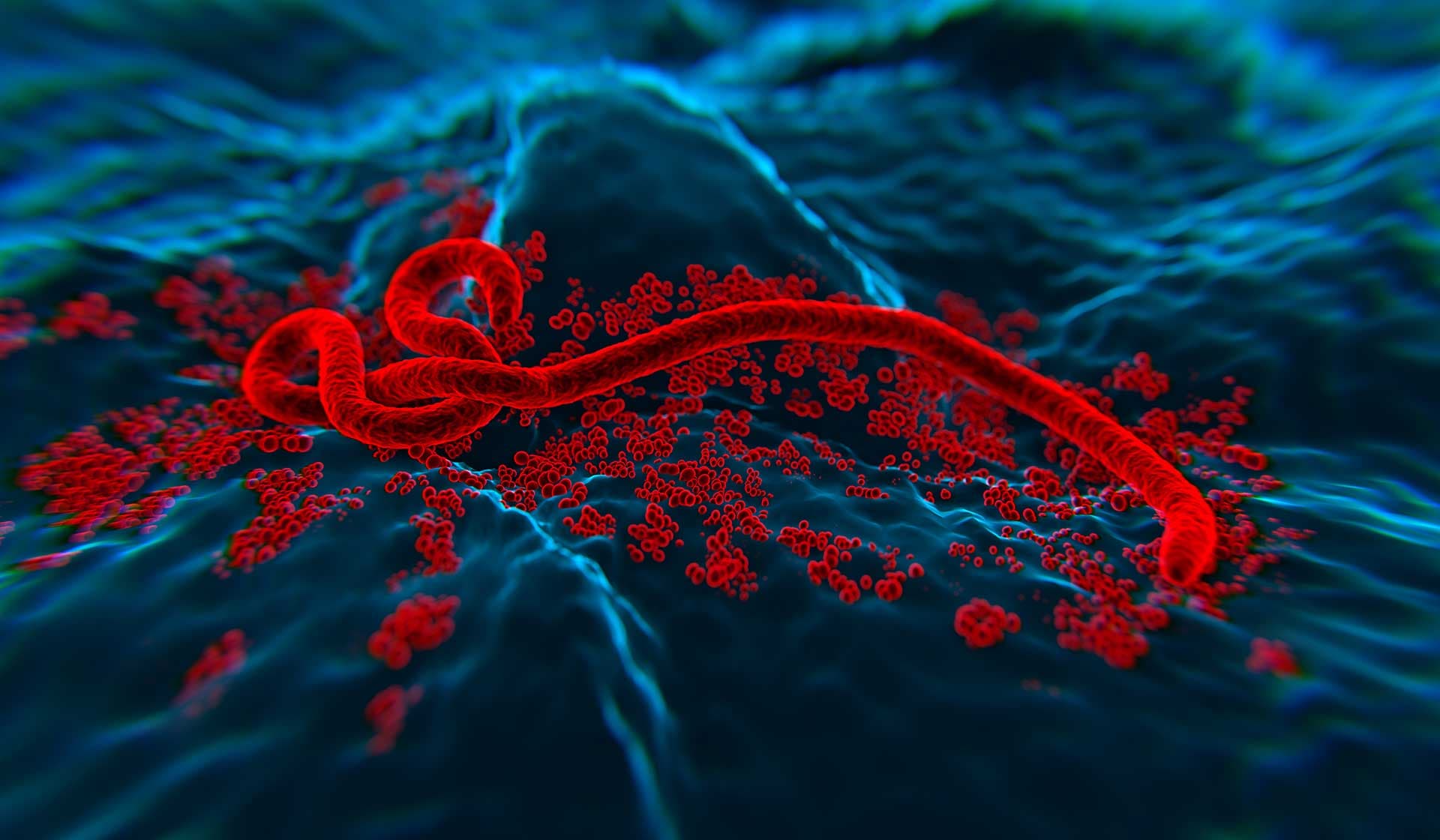 We have a problem. A serious one. At any moment, a life-threatening global pandemic could spring up and wipe out a significant amount of human life on this planet. The death toll would be catastrophic. One disease could see as many as 100 million dead.

It sounds like a horrifying dream. It sounds like something that can't possibly be true. But it is. The information comes from Tedros Adhanom, Director General of the World Health Organization. He spoke today at the World Government Summit in Dubai, and according to his assessment, things are not looking good.

"This is not some future nightmare scenario," said Tedros (as he prefers to be called by Ethiopian tradition). "This is what happened exactly 100 years ago during the Spanish flu epidemic." A hush fell across the audience as he noted that we could see such devastation again, perhaps as soon as today. Tedros was equal parts emphatic and grave as he spoke: "A devastating epidemic could start in any country at any time and kill millions of people because we are still not prepared. The world remains vulnerable."

What is the cause of this great vulnerability? Is it our inability to stave off Ebola? Rising incidents of rabies in animal populations? An increased number of HIV and AIDS cases?

No. The threat of a global pandemic comes from our apathy, from our staunch refusal to act to save ourselves — a refusal that finds its heart in our indifference and our greed.

"Universal health coverage is the greatest threat to global health," Tedros proclaimed. As the audience shifted in their seats uncomfortably, he noted that, despite the fact that universal health coverage is "within reach" for almost every nation in the world, 3.5 billion people still lack access to essential health services. Almost 100 million are pushed into extreme poverty because of the cost of paying for care out of their own pockets.

The result? People don’t go to the doctor. They don’t seek treatment. They get sicker. They die. And thus, as Tedros explained, "the earliest signals of an outbreak are missed."

Surveillance is one of the most vital forms of protection the world's public health agencies can offer, but these agencies rely on the money of the governments they serve. And in the United States, which is presently enduring a flu season of record-breaking severity, the Centers for Disease Control and Prevention (CDC) recently announced they would be cutting their epidemic prevention programs back by 80 percent. Programs for preventing infectious diseases, such as Ebola, are being scaled back in 39 of the 49 countries they've been employed in, according to The Washington Post.

The reason? Quite simply, governments are pulling money from these programs, and it's not clear whether any more will ever be allocated — at least, not in the U.S. during the current administration.

It might seem a bit obtuse. But, as Tedros pointed out, too often we "see health as a cost to be contained and not an investment to be nurtured."

Aside from the obvious — avoiding a global pandemic that ravages humanity — healthy societies are advantageous for reasons that are more economic than epidemiological. "The benefits of universal health coverage go far beyond health," Tedros said. "Strong health systems are essential to strong economies.”

We know that the quality of pre- and post-natal care a person receives when a child is born has a direct impact on how soon they're able to return to work (if they choose to). If we want our children to grow up healthy enough to become functioning, contributing members of society, then the quality of care they receive from birth throughout childhood can't be underestimated.

"We do not know where and when the next global pandemic will occur," Tedros admitted, "but we know it will take a terrible toll both on human life and on the economy."

While Tedros acknowledged there's no guarantee we'll one day create a completely pandemic-free world, what is within our reach — if we have the investment and support — is a world where humans, not pathogens, remain in control. We can do better. And if most of us are to survive in the long term, we must.

3.12.19
Italy Bans Unvaccinated Children From Going to School
10.05.18
Microbiologists Are Suddenly Really, Really Worried About Synthetic Smallpox
3.12.18
The WHO Is on the Lookout for the Disease That May Be the Next Global Pandemic
12.26.17
NIH Officially Lifts Ban on Research Studying Germs with Pandemic Potential
11.14.17
How Ready Are We for a Pandemic? We Asked an Infectious Disease Expert