All it would take is one to cause the next global pandemic. 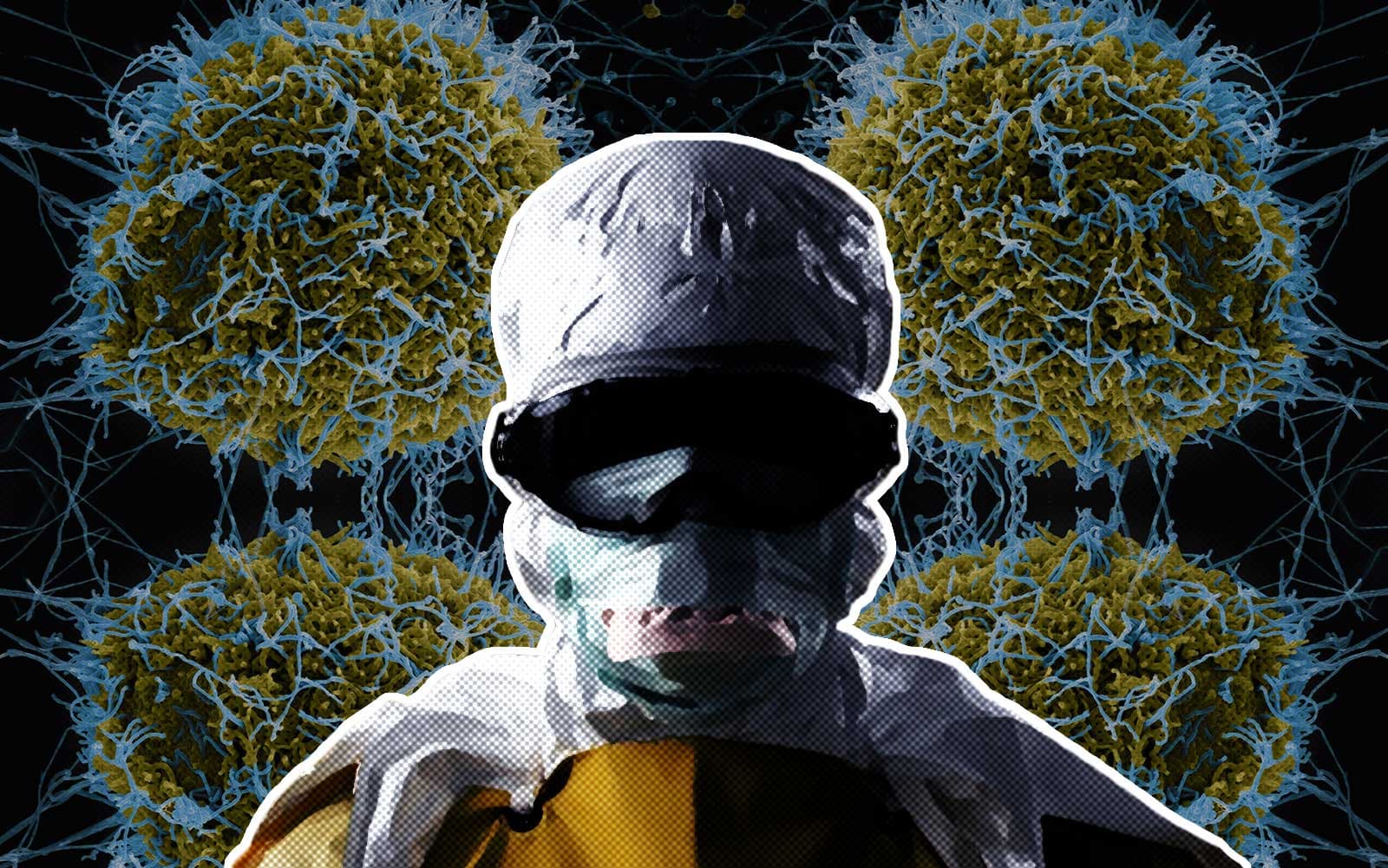 Scientists believe there are more than 1.6 million viruses in birds and mammals that we haven't discovered yet. Approximately half of those viruses could potentially infect and cause illnesses in humans.

All it would take is one to unleash the next global pandemic.

That's why a global cooperative, led by researchers at the University of California, Davis, has set out to identify them. In a paper published on Friday, the researchers established their goals for the Global Virome Project, an initiative to identify the unknown viruses lurking on Earth.

Beyond finding these elusive zoonotic threats — meaning the viruses are found in animals but could potentially make the leap to humans — the cooperative also envisions putting a stop to them. By knowing what we're up against, humanity could be far better prepared to handle deadly viruses outbreaks across large areas; this project might be the key to preventing the next pandemic.

“It is time to move from reactionary mode, chasing the last horrible virus, to a proactive one," said Jonna Mazet, Executive Director of the One Health Institute at the University of California, Davis, School of Veterinary Medicine and the paper's lead author in a press release. "We can and will finally be able to identify future threats and take the steps necessary to prevent the next pandemic.”

A Pound of Cure

Over the next decade, the $1.2 billion Global Virome Project will work to identify about 70 percent of those potential threats. The cooperative plans to build on previous work done by the United States Agency for International Development's PREDICT program, once of the agency's four Emerging Pandemic Threats projects. PREDICT has identified more than 1,000 previously unknown viruses... but that accomplishment falls far short of the Global Virome Project's ambitious goal.

The are several key pieces of information researchers need to know about a virus in order to establish its "ecological profile": where it originates, where it thrives, what — or who — it infects, and how it's transmitted, to name a few.

The sooner the team establish these characteristics, the sooner medical professionals can target people who are at the highest risk of emerging diseases that we don't even know exist yet.

10.25.17
Five Ways Cell Phones Are Literally Changing Global Health
12.01.22 Devices
Elon Musk Shows Off Monkey That Can Type With Brain Implant Instead of Typewriter
11.30.22 Developments
Student Journalists Expose Claims of Scientific Misconduct Against Stanford's President
11.30.22 Developments
Raw Liver Eating Bodybuilder Accused of Injecting Himself With $11,000 Worth of Steroids Every Month
11.29.22
Former CEO Sues Company That Fired Him for Microdosing LSD in an Investor Meeting