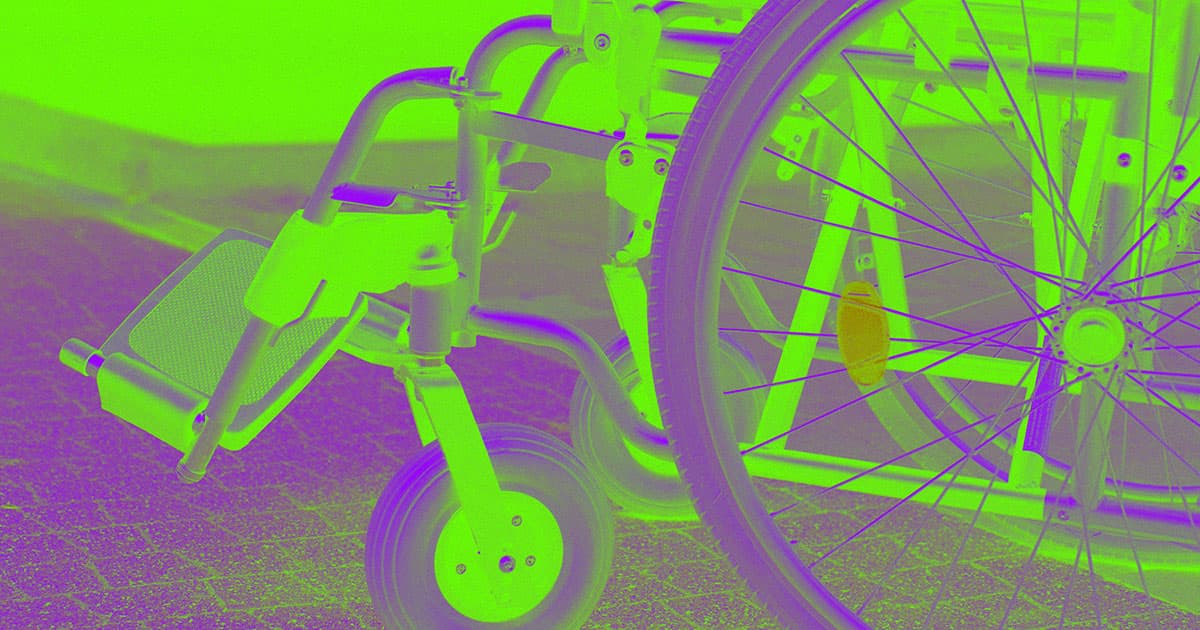 Oregon Public Broadcasting caught up with Lapschies at his 104th birthday party, which took place 25 days after he showed symptoms of the virus and 19 days after he last had a fever.

"I don’t know," Lapschies told a reporter after he was asked how he survived the virus. "It just went away. Sit out here and you can get rid of anything."

Don't worry, though — the OPB reports that attendees at the party wore masks and stood six feet apart to prevent infection.

Doctors at the veterans home where Lapschies live told the network that his case never became overly severe, although they believe he probably would have been hospitalized if he hadn't lived at a long term care facility.

Since early in the outbreak, it's become clear that the coronavirus is particularly deadly for old people.

Lapschies isn't the first elderly person to fight off the coronavirus. A 103-year-0ld woman in China recovered after catching it, and a 101-year-old man in Italy was also released from the hospital after recovering from COVID-19, both in March.

"This could have easily gone another way," Rob Richardson, a doctor at the facility, told the network. "There’s not a lot of interventions that can be done."

More on the coronavirus: The Coronavirus Outbreak is Most Dangerous for the Elderly