The Coronavirus Outbreak is Most Dangerous for the Elderly

There's not much risk — unless you're sick or old. 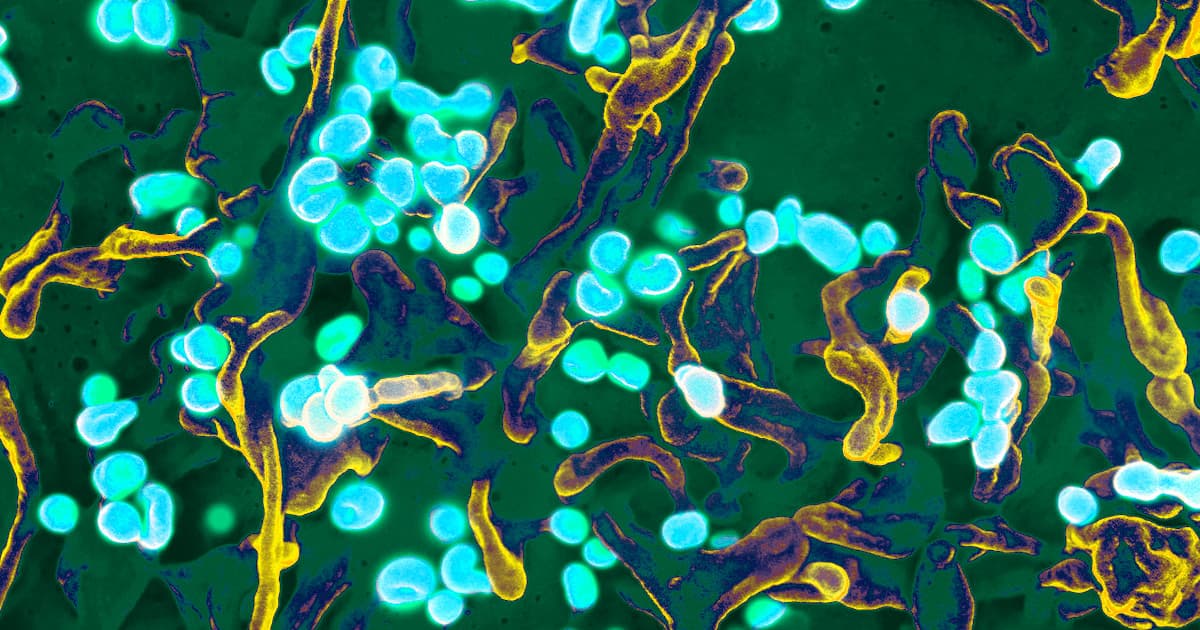 As 2019-nCoV, the coronavirus that emerged in China last month, continues to spread to over a dozen countries, it's becoming increasingly clear that the elderly and chronically ill are at a greater risk than the general population.

The coronavirus can cause symptoms ranging in severity from fever and fatigue to pneumonia and septic shock. But older people, and people who were already sick before contracting 2019-nCoV, seem to be getting hit harder, according to The New York Times.

Those groups are dying from the infection at a higher rate than the population at large. In other words, the outbreak's death toll doesn't tell the whole story.

"The majority of fatal cases are elderly and/or have a chronic disease that would increase their susceptibility to infectious diseases," Columbia University epidemiologist W. Ian Lipkin told the NYT.

But that doesn't mean that otherwise healthy people can rest easy in the face of the growing viral outbreak.

"I've experienced a lot, and I've never felt scared, most of these are controllable," Lipkin, who also studied SARS and Bird flu, told the NYT. "But this time I'm scared."

In many outbreaks, it's the elderly and the very young who are particularly vulnerable.

But that trend doesn't seem to hold up with 2019-nCoV, according to Foreign Policy. Instead, there are fewer confirmed cases and outbreak-related deaths in children than expected — though that could be in part due to the difficulty inherent to confirming that someone is sick with the coronavirus rather than something like the flu.

4.19.22 Developments
FDA Investigating Wave of People Who Got Sick After Eating Lucky Charms
4.15.22 Organic Chemistry
Man Gets Such Horrible Diarrhea That It Ends Up in the New York Times
4.15.22 Developments
Doctors Alarmed by Strange Disease in Children
7.03.21 Developments
CDC Warns of Outbreak of Deadly Bacteria
9.04.20 Developments
Fauci Warns That Earth Has Entered a "Pandemic Era"