These Are the Symptoms of Coronavirus

Coughing blood. Septic shock. But milder symptoms can fly under the radar. 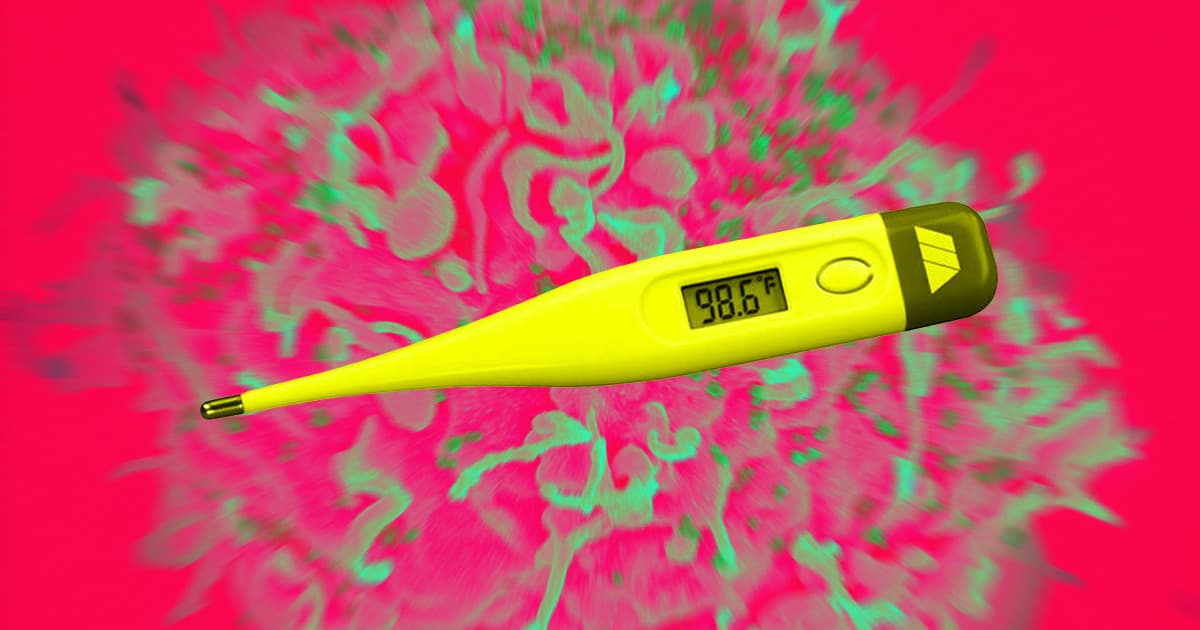 As the deadly coronavirus 2019-nCoV spreads throughout the world, doctors are getting a better understanding of what symptoms and warning signs to keep an eye out for.

Like other coronaviruses, 2019-nCoV can cause pneumonia and other respiratory and cardiovascular conditions: coughing, fever, fatigue, and soreness. Because the outbreak is in the middle of flu season, FP reports, that can make distinguishing between the two difficult.

As the disease progresses, it can cause more severe symptoms including difficulty breathing, kidney injury, and heart damage.

The virus is most dangerous for the elderly or people who are already sick — the mortality rate is substantially higher within those particular groups than the general population, according to FP.

Screening for new cases is also difficult because 2019-nCoV patients can spread the disease while they remain asymptomatic for as long as two weeks — compared to most viral infections which cause symptoms within the first few days.

READ MORE: How China’s Coronavirus Is Spreading—and How to Stop It [Foreign Policy]