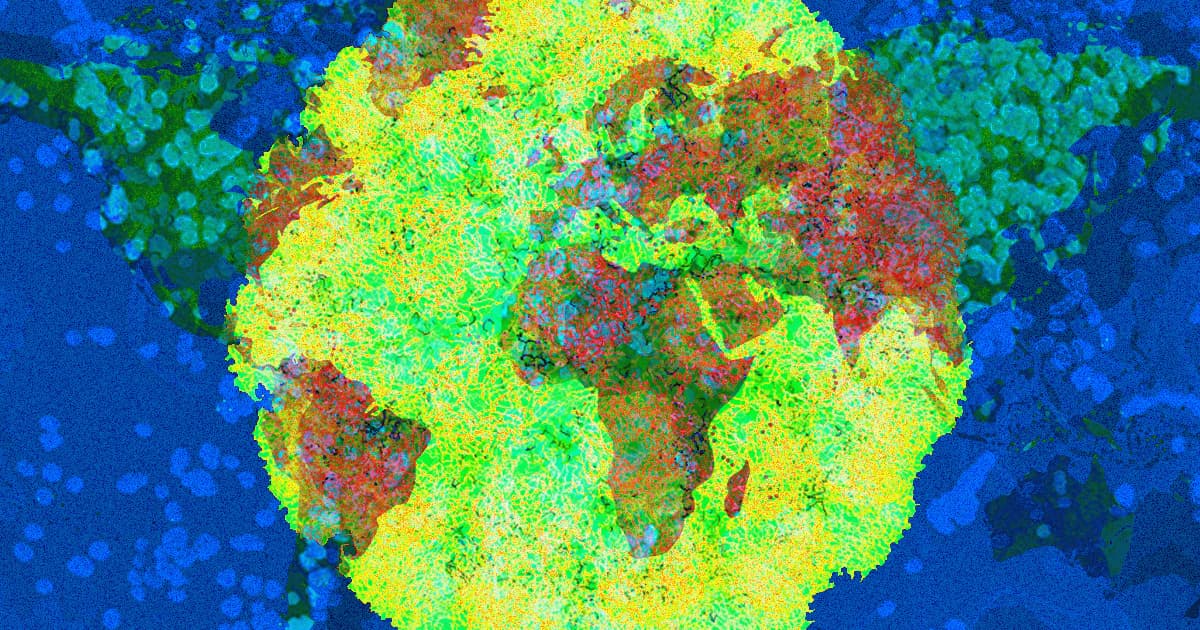 On Saturday, officials in Australia confirmed the continent's first case of 2019-nCoV, the pneumonia-like virus that emerged from Wuhan, China last month.

By Monday, Australia had confirmed five cases, according to The Straits Times. That means the viral pandemic has now definitively spread to yet another continent, the latest after making its way to the U.S. and France last week. And more could soon be confirmed: There are suspected but yet-unconfirmed coronavirus cases in both Brazil, The Epoch Times reports, and the Republic of Côte d'Ivoire, according to BBC News — meaning it would have spread to every inhabited continent.

Over the weekend, the number of confirmed cases around the world tripled to nearly 2,900 — though all but 60 remain within the borders of mainland China. As of press time, every other country affected by 2019-nCoV has confirmed fewer than ten cases, according to a tracker on BNO News.

For now, Australian officials are closely monitoring recent travelers from China and those who came in contact with the five people known to have caught 2019-nCoV.

"We are working on a number of fronts, firstly to make sure... that there is support for those Australians and we are also working on, as are other countries, to try to secure their ability to return to Australia," said Australian Health Minister Greg Hunt, per The Straits Times.

4.19.22 Developments
FDA Investigating Wave of People Who Got Sick After Eating Lucky Charms
4.15.22 Organic Chemistry
Man Gets Such Horrible Diarrhea That It Ends Up in the New York Times
4.15.22 Developments
Doctors Alarmed by Strange Disease in Children
7.03.21 Developments
CDC Warns of Outbreak of Deadly Bacteria
12.11.20 Developments
Experimental COVID Vaccine Was Giving False Positives For HIV