There's one case in Paris, one in Bordeaux 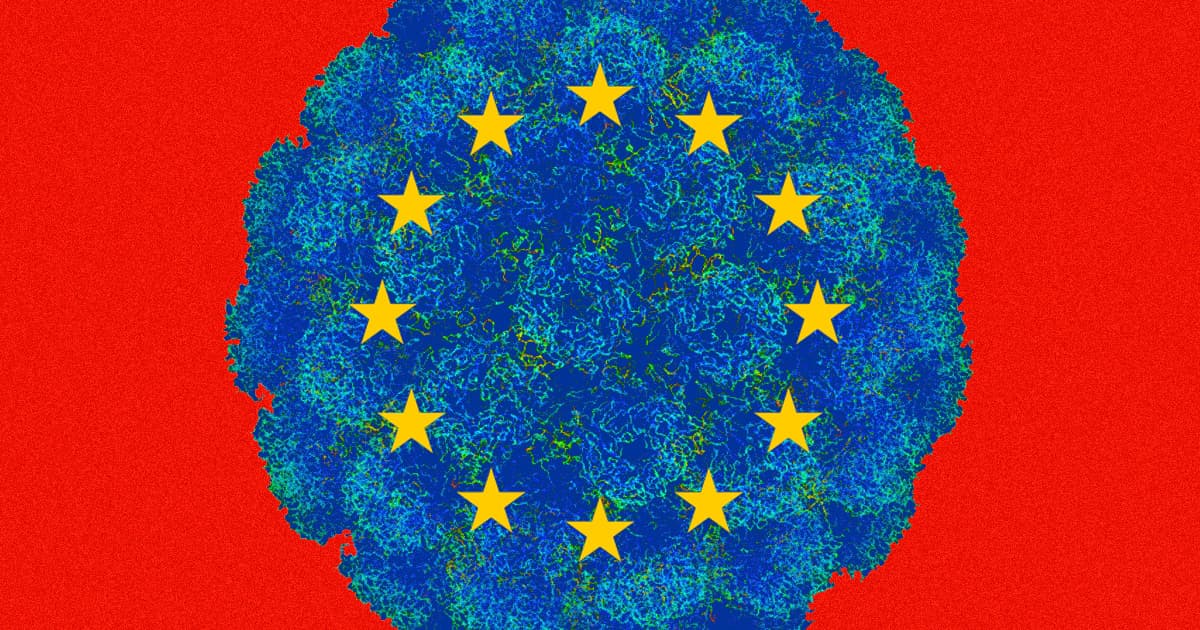 The deadly pneumonia-like virus known as 2019-nCoV, which has spread inexorably out of China for the past month, has officially reached Europe.

France's health department confirmed two cases — one in Paris and one in Bordeaux — on Friday, The Guardian reports. With that, 2019-nCoV has now spread to 12 countries — though aside from France, the U.S., and unconfirmed reports in Mexico, the disease has otherwise only been spotted in Asia.

Both patients had recently traveled to China, according to French health minister Agnès Buzyn. It's possible they infected other people in between returning and seeking medical care — experts suspect the virus can lie dormant for anywhere from two days to two weeks before becoming symptomatic.

Buzyn said that more cases would likely emerge in the near future, according to The Guardian. But the fact that both patients recently visited the virus' epicenter suggests, at the very least, that they represent isolated incidents rather than a broader outbreak.

Thus far, there have been 945 confirmed cases of the disease and 26 deaths. But with hundreds more currently under investigation, those numbers are unlikely to stay still for long.

4.19.22 Developments
FDA Investigating Wave of People Who Got Sick After Eating Lucky Charms
4.15.22 Organic Chemistry
Man Gets Such Horrible Diarrhea That It Ends Up in the New York Times
4.15.22 Developments
Doctors Alarmed by Strange Disease in Children
7.03.21 Developments
CDC Warns of Outbreak of Deadly Bacteria
9.04.20 Developments
Fauci Warns That Earth Has Entered a "Pandemic Era"