CDC Confirms Second Chinese Virus Case in the US

And 63 more potential patients in the US are "under investigation," the CDC says. 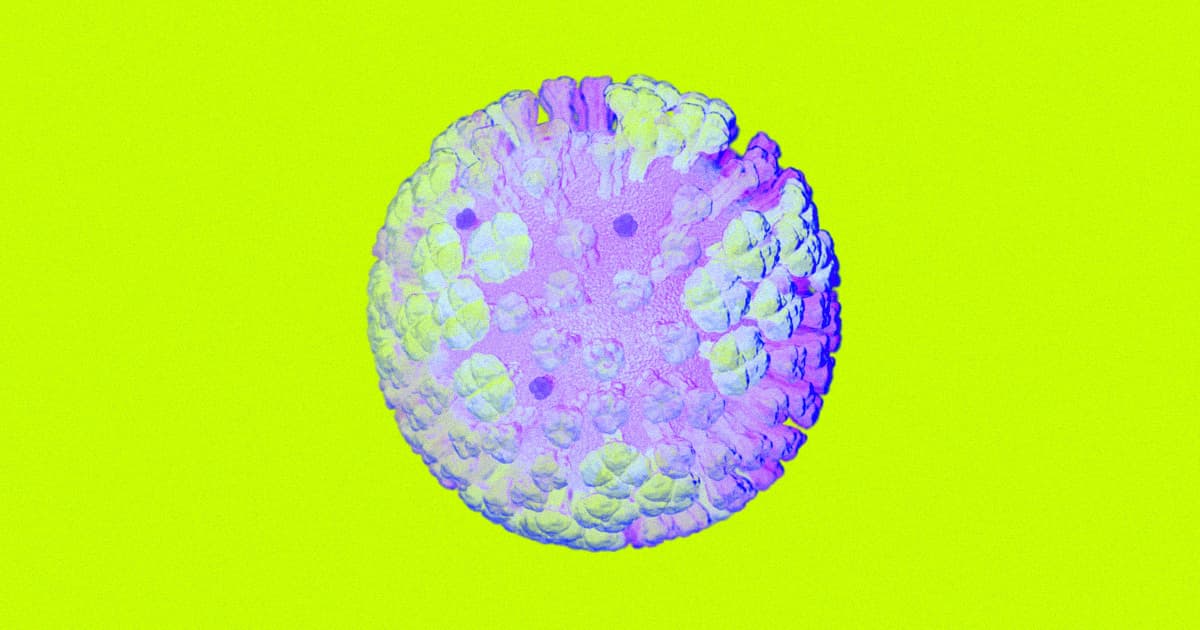 The Centers for Disease Control and Prevention (CDC) announced Friday that a second case of 2019-nCoV coronavirus — currently sweeping through China — has been confirmed inside the US.

The patient was making her way back to Chicago from Wuhan, the epicenter of the outbreak, in mid-January. She is now in stable condition and doing well, Scientific American reports.

Almost 900 cases of the virus have been identified so far, with at least 26 deaths as of today, according to CNBC.

Despite the major press coverage the outbreak is getting, the CDC says there's little cause for alarm.

"While CDC considers this a serious public health threat, based on current information, the immediate health risk from 2019-nCoV to the general American public is considered low at this time," reads Friday's statement.

The World Health Organization also stopped short of declaring it a global health emergency on Thursday. More cases, though, are likely to continue to accumulate worldwide.

Nancy Messonnier, director of the CDC’s National Center for Immunization and Respiratory Diseases, told Scientific American that "this is a rapidly changing situation, both abroad and domestically" and that so far 63 people are "under investigation" in the US.

US authorities are doing their best to gain control over the situation. On Wednesday, the CDC ordered individualized screenings for all direct flights from Wuhan at five US airports.

More on the virus: Virologist: China Virus Will Be At Least 10x Worse Than SARS