Virologist: China Virus Will Be At Least 10x Worse Than SARS

"A bigger outbreak is certain." 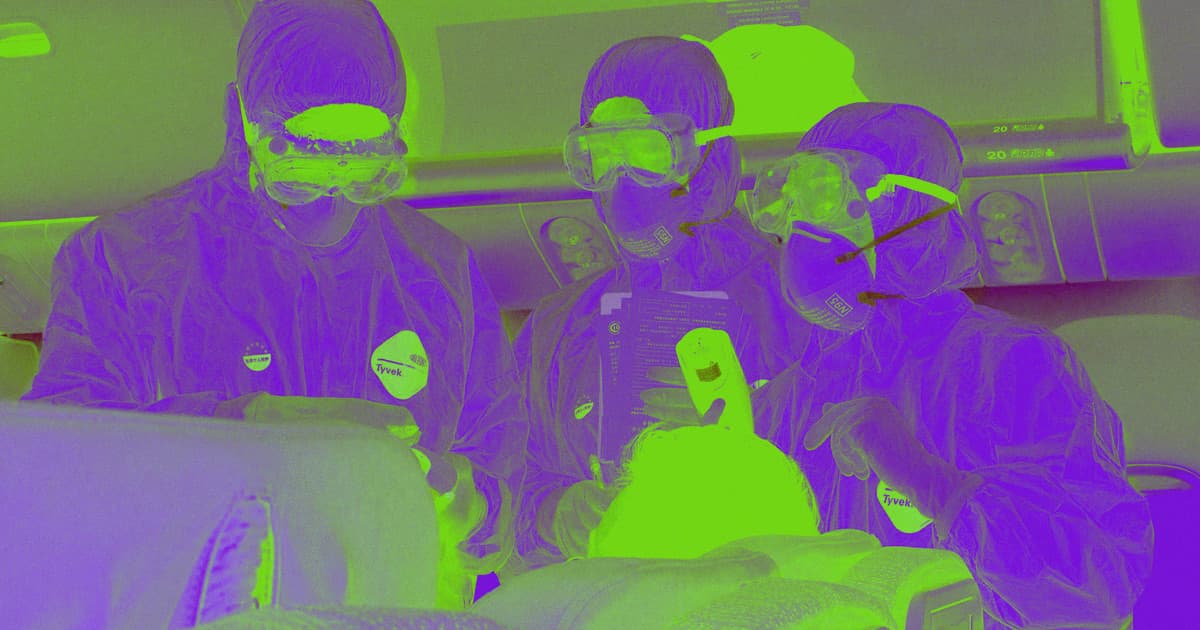 As China struggles to contain the deadly coronavirus that originated in the city of Wuhan and has since spread throughout the world, disease experts have a grim outlook.

The pandemic naturally invites comparisons to the SARS outbreak of 2003, which killed over 700 people around the world. But Guan Yi, a virologist who helped identify SARS, told The Washington Post that "conservatively," the Wuhan coronavirus pandemic is likely to be at least ten times as bad as SARS.

"A bigger outbreak is certain," he told the Post.

SARS, Yi explained, didn't spread nearly as readily as the Wuhan coronavirus, and was more isolated within well-defined regions of China.

Meanwhile, the coronavirus has already spread to at least five countries, infecting at least 835 and killing at least 26, according to WaPo. But the numbers are ever-shifting and have been difficult to pin down, a problem that only complicates the official response to the pandemic.

"We have passed through the 'golden period' for prevention and control," Yi told Caixin Magazine, per WaPo. "What’s more, we've got the holiday traffic rush and a dereliction of duty from certain officials."

So far, the Chinese government has quarantined entire cities and tried to control the flow of information surrounding the outbreak, moves that WaPo reports have residents feeling as though they've been left out to dry.