"To my knowledge, trying to contain a city of 11 million people is new to science." 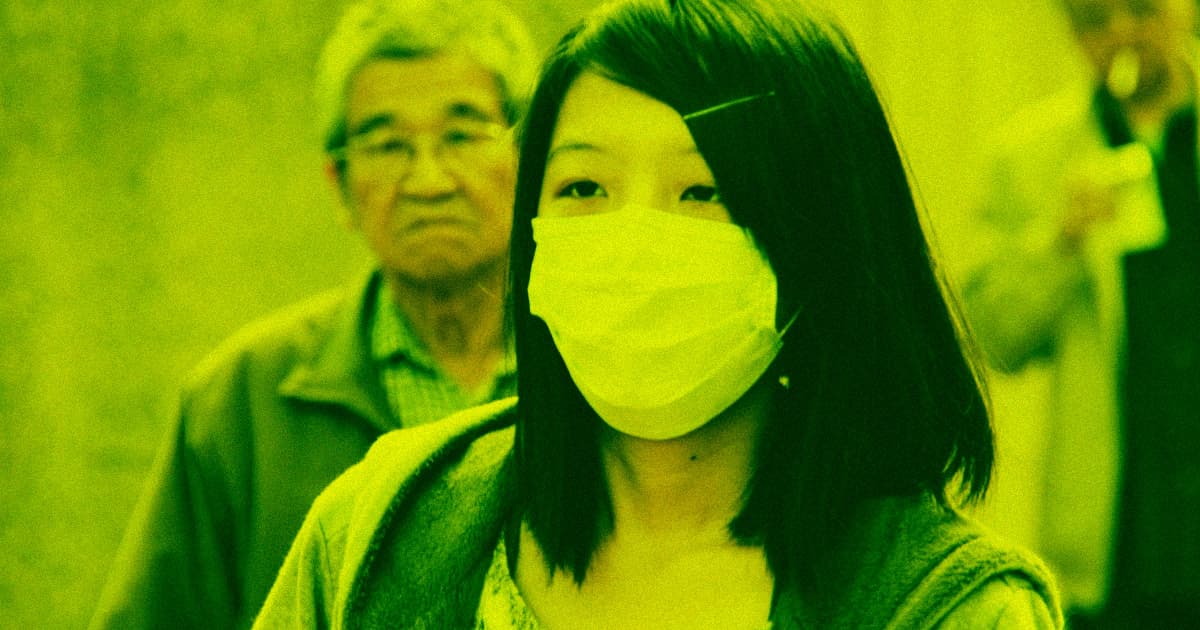 In response to the deadly coronavirus pandemic that originated in Wuhan, China, authorities have now placed four entire Chinese cities under lockdown.

Wuhan was effectively put under quarantine on Wednesday. Now three more nearby metropolises — Huanggang, Ezhou, and Chiba — are shut down as well, The Guardian reports. Along with Wuhan's 11 million, that brings the total up to about 20 million residents who are now physically isolated from the world.

In addition, Beijing officials canceled festivals that were planned for the lunar new year, according to The Guardian. That too is a bid to stop the virus, 2019-nCoV, from spreading among travelers attending the massive tourist attractions. There are already more than 633 confirmed cases of the disease, 95 of which put patients in critical condition and at least 17 resulted in death.

But experts aren't even sure if the extreme measures will accomplish anything beyond scaring residents: The Japan Times reports that the trapped residents of Wuhan are feeling confused and helpless by the quarantine.

"To my knowledge, trying to contain a city of 11 million people is new to science," China representative to the World Health Organization Gauden Galea told the Associated Press, which contributed to The Guardian's reporting. "It has not been tried before as a public health measure. We cannot at this stage say it will or it will not work."

Meanwhile, the general unease within the cities isn't surprising. Business Insider reports that authorities are quarantining individual patients in plastic boxes or tubes to be transported around in airports or ambulances.

"When I saw the news when I woke up, I felt like I was going to go crazy," a Wuhan schoolteacher told The Guardian. "This is a little too late now. The government’s measures are not enough."