This is bad. Officials just confirmed the first case in North America. 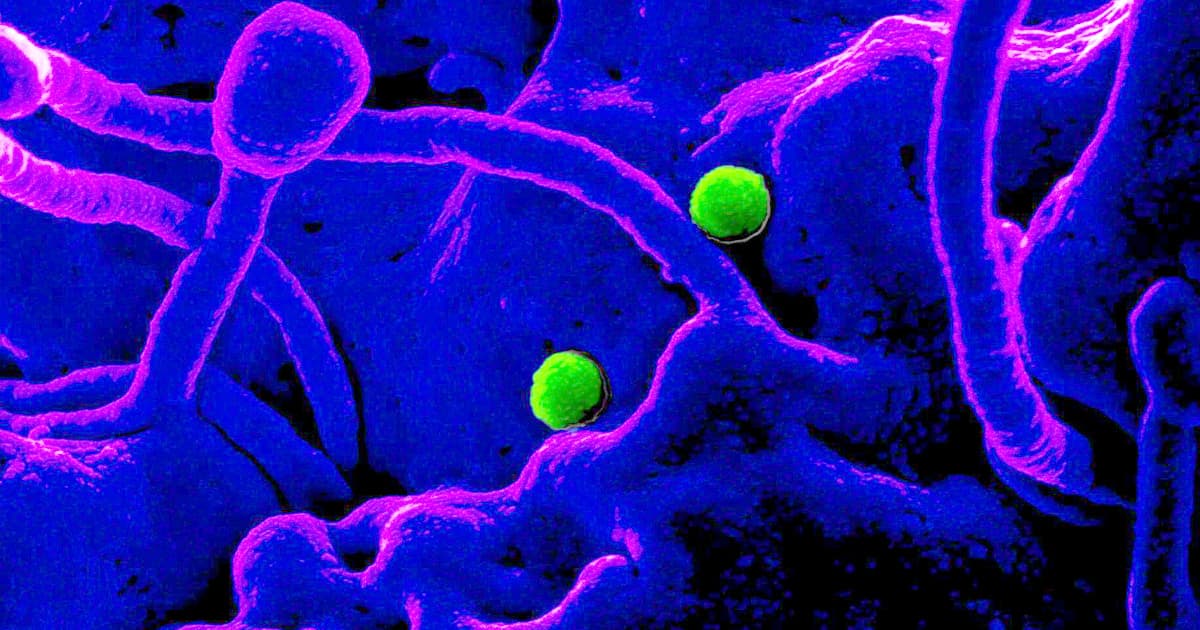 The deadly coronavirus that's infected hundreds, and killed at least six in China, has officially made its way to the continental United States.

Authorities have now confirmed a case of 2019-nCoV, a mysterious virus that causes flu-like symptoms, in Washington State, according to The New York Times. While there are already cases in Japan, Thailand, and South Korea, the fact that the virus has now crossed into North America is bad news for the global effort to prevent a pandemic.

The development is particularly troubling because the Chinese government is already screening passengers on flights leaving the Wuhan area, where the virus originated among patients who had visited a particular fish market.

As the U.S. Centers for Disease Control and Prevention reportedly plans to start screening passengers on flights from China to some American cities, stronger measures may now be required.

While details on the American patient are scarce, the NYT reports that they recently traveled to and returned from Wuhan, apparently bringing the virus with them.

At the very least, scientists need to work quickly to learn as much as they can about the virus, as recent cases are still riddled with unknowns. For instance, it was only recently confirmed that 2019-nCoV can actually spread from person to person.

"There are still more questions that we don't know the answers to than things we do know," William Schaffner, an infectious disease expert at Vanderbilt University Medical Center told the NYT. "For example, what is the source? We don't know exactly. The location likely was the live animal market, but we don't know the particular animal."

More on the virus: In China, Hazmat Teams Are Searching Flights for Deadly Outbreak