Hundreds are infected — including medical workers. 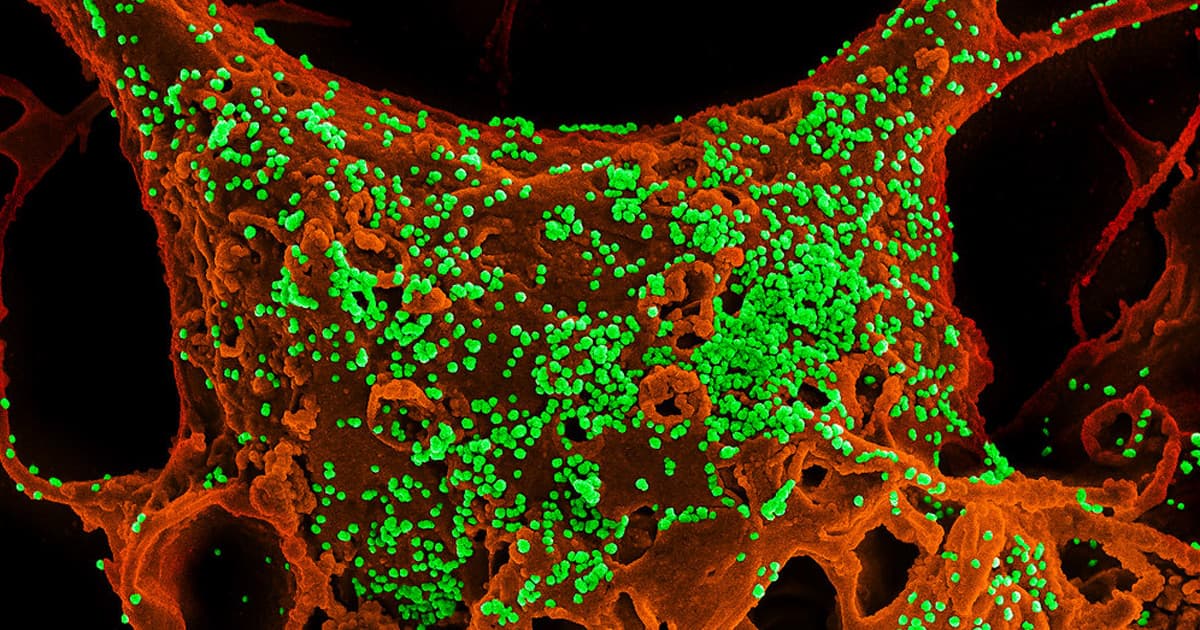 In a troubling development, officials have now confirmed that the mysterious virus that recently surfaced in China can spread from person to person — and the number of confirmed cases is rising.

Respiratory disease expert Zhong Nanshan, who's heading the Chinese government's investigation into the pneumonia-like virus, confirmed to state media that people exposed to other patients have started to get sick, according to The Associated Press.

That's unfortunate news because a disease that can spread through human contact is much harder to contain and stop, as evidenced by the outbreak's growing toll.

"The recent outbreak of novel coronavirus pneumonia in Wuhan and other places must be taken seriously," President Xi Jinping said on state-backed TV news, per the AP. "Party committees, governments and relevant departments at all levels should put people’s lives and health first."

Until recently, every case of the virus — dubbed 2019-nCoV — could be traced back to a seafood market in Wuhan, China. Because there were no cases of human-to-human transmission, some experts held out hope that the virus could be easily contained.

So far, 198 cases have been confirmed in Wuhan alone, according to Business Insider, and six people have died in the city as a result. Some of those included family members of existing patients or the health workers who treated them — people who couldn't have feasibly fallen ill unless they caught it from another person.

But there are still many unknowns.

"The source of the new type of coronavirus has not been found, we do not fully understand how the virus is transmitted, and changes in the virus still need to be closely monitored," reads a Sunday statement by China’s National Health Commission, according to the AP.

More on the virus: China's Mysterious Virus Spreads to Japan and Thailand

6.28.22 Developments
Study Finds That Weed Puts You at Higher Risk for Hospitalization
6.22.22 Studies
If You Can't Stand on One Foot for Ten Seconds, Doctors Have Bad News
6.18.22 Studies
Scientists Say They're Honing in on a Pill You Can Take Instead of Exercising
6.06.22 Cancer
Scientists Intrigued by Treatment That Put Every Single Patient's Cancer Into Remission
5.03.22 Developments
Chinese Nursing Home Brings Resident to Morgue While Still Alive