A Strange Disease Is Sweeping China

The unknown strain of pneumonia has infected nearly 60 people. 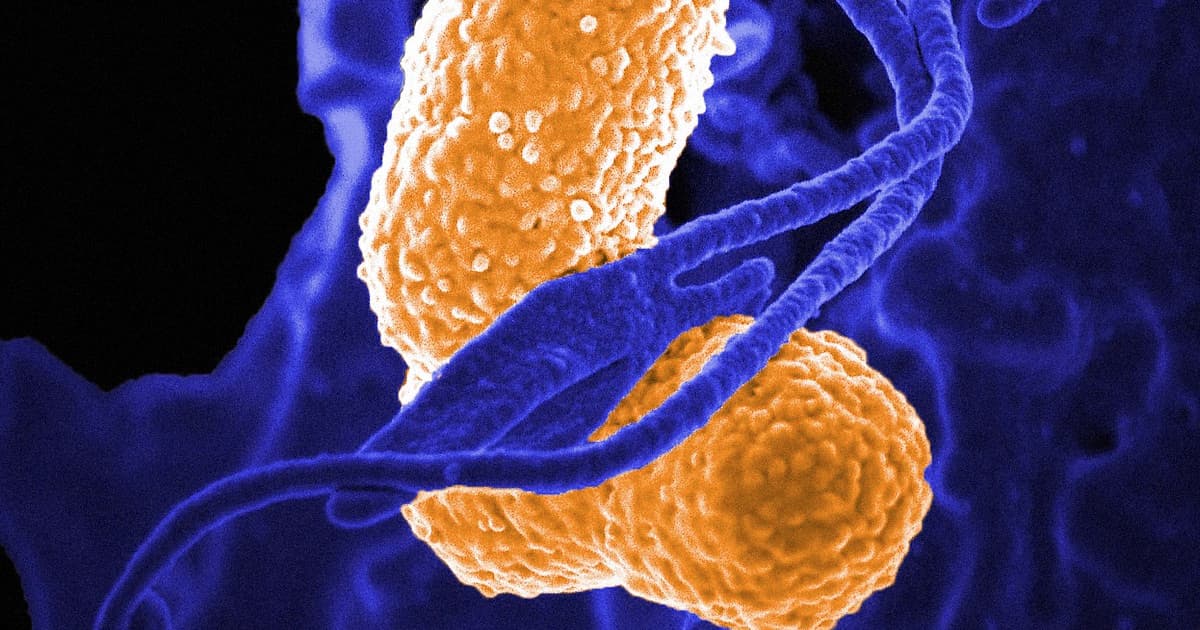 A mysterious, unidentified virus hit dozens of people in the Chinese city Wuhan last month, and the potential epidemic has the government on high alert.

Chinese officials were initially concerned that the virus was a resurgence of SARS, which killed hundreds of people in 2002 and 2003, CNN reports. On Sunday, Wuhan authorities ruled out the possibility and suggested the virus was a new type of pneumonia.

Officials disclosed that the virus had infected 59 people as of the end of the year. All the patients were placed in quarantine, seven of whom were in critical condition as of the Sunday announcement, according to CNN. But so far no one has died, and no health workers have gotten sick. About 163 people who came into contact with patients are under medical observation just in case.

Some of the infected patients worked at a seafood market that also sold animals including birds and snakes, which was shut down for cleaning last Wednesday.

"The concern now is whether the game is one of the reasons for the outbreak," Chinese University of Hong Kong respiratory health expert David Hui Shu-cheong told CNN. He added that the disease seemed to be some sort of "brand-new viral pneumonia."

Uncovering the virus' origin and determining how it travels among hosts would help authorities determine whether they need to be concerned about a potential new pandemic.

"If it only transmits from animals to humans, now that the market has been shut down and sanitized, the chances for people to be infected will be low," Hong Kong University virologist Leo Poon told CNN. "Most often, respiratory viruses can be transmitted among humans. It is only a matter of how contagious it is."

READ MORE: A mysterious virus is making China (and the rest of Asia) nervous. It's not SARS, so what is it? [CNN]