China is taking extreme measures to stop a pandemic. 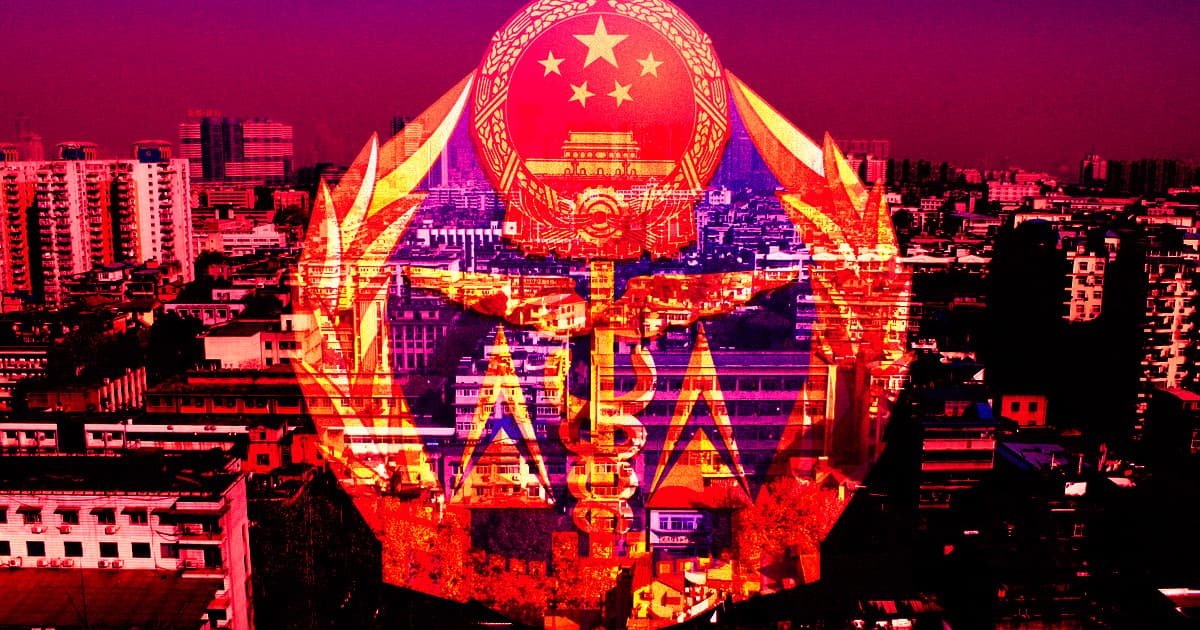 The Chinese government has placed the city of Wuhan under quarantine in an attempt to stop the spread of the deadly, pneumonia-like virus called 2019-nCoV.

According to a Chinese news bulletin, all passenger transportation out of the city has been temporarily suspended. That means that the city's 11 million residents, hundreds of whom have fallen ill and at least nine of whom have died from the viral outbreak, are trapped unless they receive special permission to leave.

The virus quickly spread to nearby Japan, Thailand, and South Korea, and a traveler from Wuhan also carried it to the U.S.

In the face of a global outbreak, the Chinese government has been trying to maintain control of the narrative, censoring media and deleting social media posts that don't align with its official statements.

The news bulletin, first spotted by Financial Times reporter Gabriel Wildau, says the suspension of all bus, rail, ferry, and ferry travel is temporary. However, if the government has any information about when those services will be restored and the quarantine lifted, it hasn't yet shared it.