"This is the sort of thing that could absolutely gnaw at the confidence and legitimacy of the whole regime." 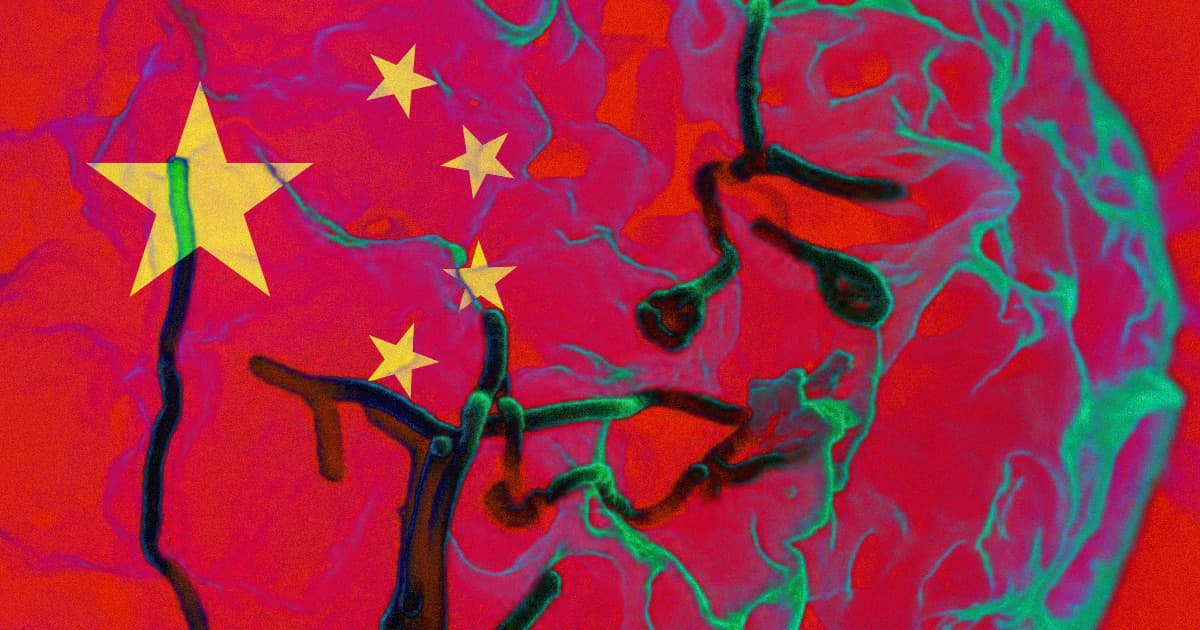 As the pneumonia-like virus 2019-nCoV spreads outward from China to nearby countries and now the U.S., the Chinese government is reportedly trying to seize control of the narrative around the disease as much as possible.

That includes carefully crafting its own messages and statements — and also censoring social media posts and news articles about the virus, according to The New York Times.

"This is the sort of thing that could absolutely gnaw at the confidence and legitimacy of the whole regime," Kerry Brown, a King's College London expert on Chinese politics and history, told the NYT.

The Chinese government is particularly driven to mitigate the public perception of the viral outbreak — which has now killed at least nine — and avoid the global community from drawing parallels to the SARS pandemic, the NYT reports.

So when concerned Chinese people started posting information about the Wuhan virus outbreak with the hashtag #WuhanSARS, the government stepped in and deleted them.

Coupled with those reports of censorship, Wuhan residents told the NYT that they felt the government only put out statements or disseminated information about the disease — such as the recent confirmation that it could spread among humans — after backlash.

"I hope the government will report the epidemic honestly," Wuhan resident Luo Jie told the NYT. "That's how to set people’s minds at ease."

More on the Wuhan virus: In China, Hazmat Teams Are Searching Flights for Deadly Outbreak

5.03.22 Developments
Chinese Nursing Home Brings Resident to Morgue While Still Alive
4.24.22 Developments
COVID Cases Keep Rising in China in Spite of Huge Crackdown
4.21.22 Developments
Censors in China Are Having a Hard Time Silencing All the Rage Right Now
4.17.22 Cancer
More Than a Hundred Graduates of a Particular High School Got Rare Cancers
4.16.22 Developments
Why People in Locked Down Shanghai Are Screaming Out Their Windows