Now twelve cities are on lockdown, with no end in sight. 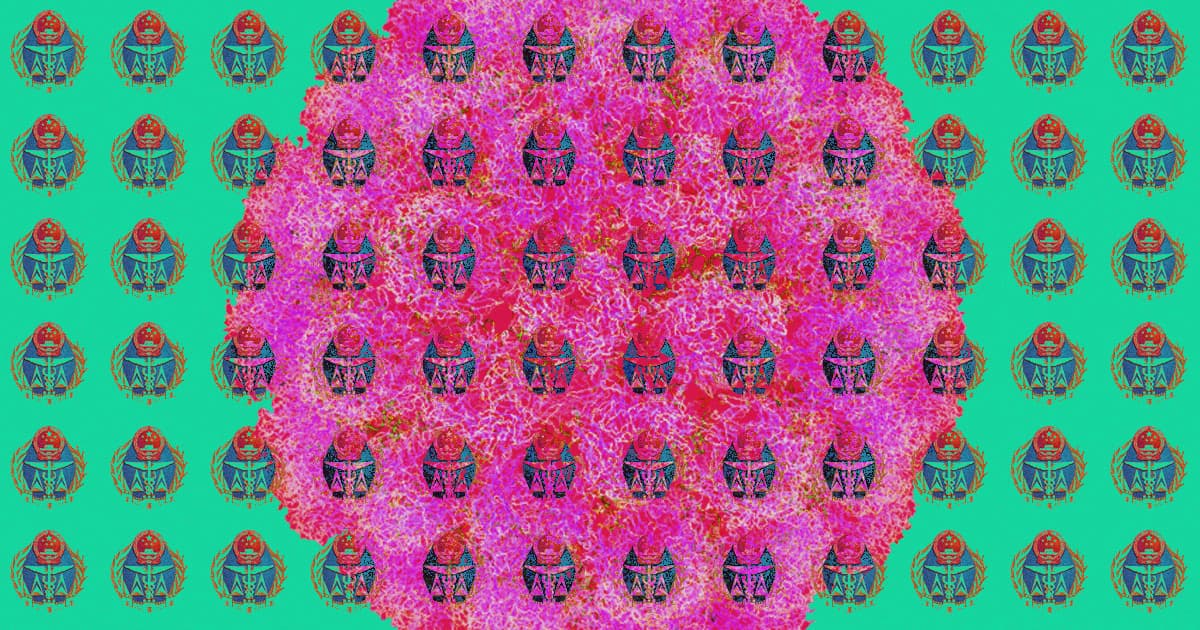 As of Friday, eight more Chinese cities have been placed on a travel lockdown — bringing the total to 12 — in an attempt to quarantine the coronavirus that appeared in Wuhan last month.

As a result, public transportation has been suspended in towns that contain over half the population of China's Hubei Province, according to The New York Times.

Now 35 million Hubei Province residents are effectively quarantined within their cities — and those who don’t get special authorization to leave from the government are trapped in an increasingly dire situation.

The government is taking extreme measures to quarantine the 2019-nCoV virus, which has sickened more than 830 people in China, 26 of whom have died. But within those cities, the NYT reports that conditions are worsening for the trapped residents.

"We won't have a new year celebration tonight," Wuhan resident Wu Qiang told the NYT as we waited outside a hospital for an update on his son. "There's no feeling for it, and no food."

And it's not just festivals. With transportation cut off, according to the NYT, hospitals are becoming overburdened and stores are running out of food. Soon, the quarantined cities could face crises as resources dwindle — unless the government steps in to make sure people are cared for.

6.18.22 Studies
Scientists Say They're Honing in on a Pill You Can Take Instead of Exercising
5.22.22 Developments
Joe Biden is Worried About Monkeypox
5.08.22
CDC Mocked for Bizarre Tweet About Cancer Causing Cancer
5.05.22
Head of FDA Says Misinformation Is Now the Leading Cause of Death
4.27.22 Developments
Dr. Fauci Says the "Pandemic Phase" of COVID Is Over, Then Says Pandemic Is Actually Still Happening