Here's the Growing COVID-19 Death Toll in One Chilling Graph

The death toll is climbing faster and faster. 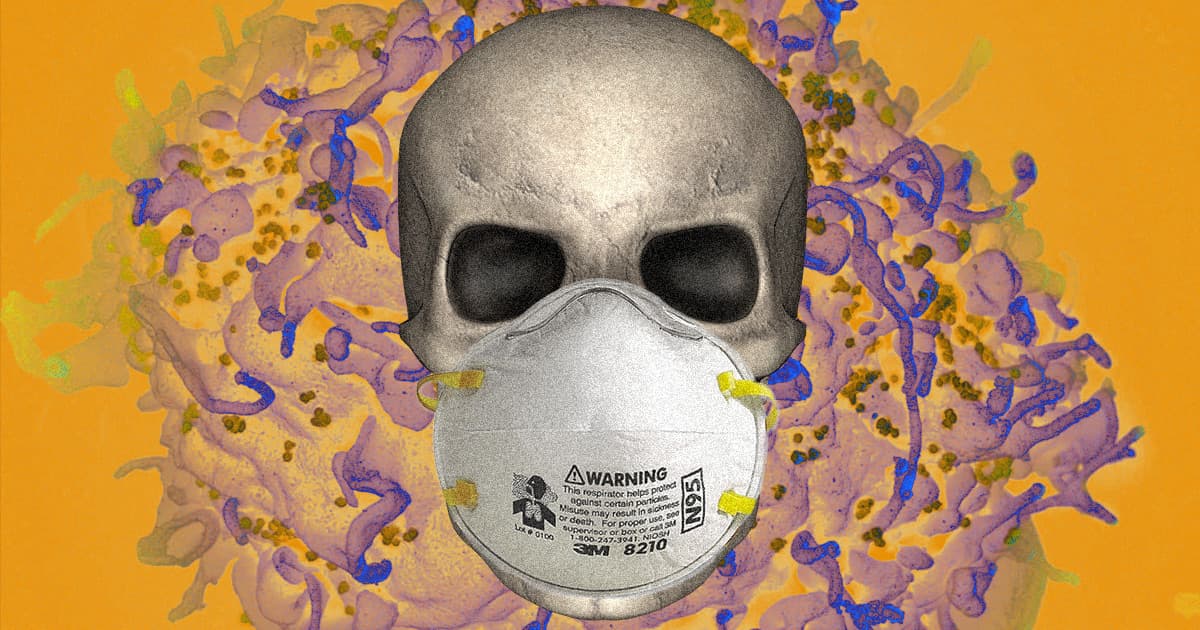 In December, a pneumonia-like disease, dubbed COVID-19, emerged in Wuhan, China. Since then, it's spread to every populous continent and infected thousands around the world — though the vast majority of confirmed cases and fatalities still fall within China.

The coronavirus claimed its first life on January 10, and since then the death toll has climbed at an alarming and accelerating rate. All in all, COVID-19 has a relatively low mortality rate, and many of the casualties were older.

We've plotted the death toll over time to help illustrate the rising mortality from the virus. This story and its embedded graph will be updated as we learn more and time goes on. For more context and information, we're also tracking the outbreak with this timeline.

January 23: National Health Commission of the People's Republic of China

9.20.22 Developments
Biden Really Screwed Up When He Said the "Pandemic Is Over"
8.12.22 Developments
The CDC's New COVID Guidelines Are Pretty Stupid Even by American Standards
8.11.22 Developments
Next Pandemic Could Be Caused by Horrid Fungi, Scientists Warn
8.07.22 Rx/Medicines
Hundreds May Have Polio, New York Health Officials Say
7.21.22 Developments
White House Says President Joe Biden Has COVID