The WHO Finally Gives the Coronavirus an Official Name

"Having a name matters to prevent the use of other names that can be inaccurate or stigmatizing." 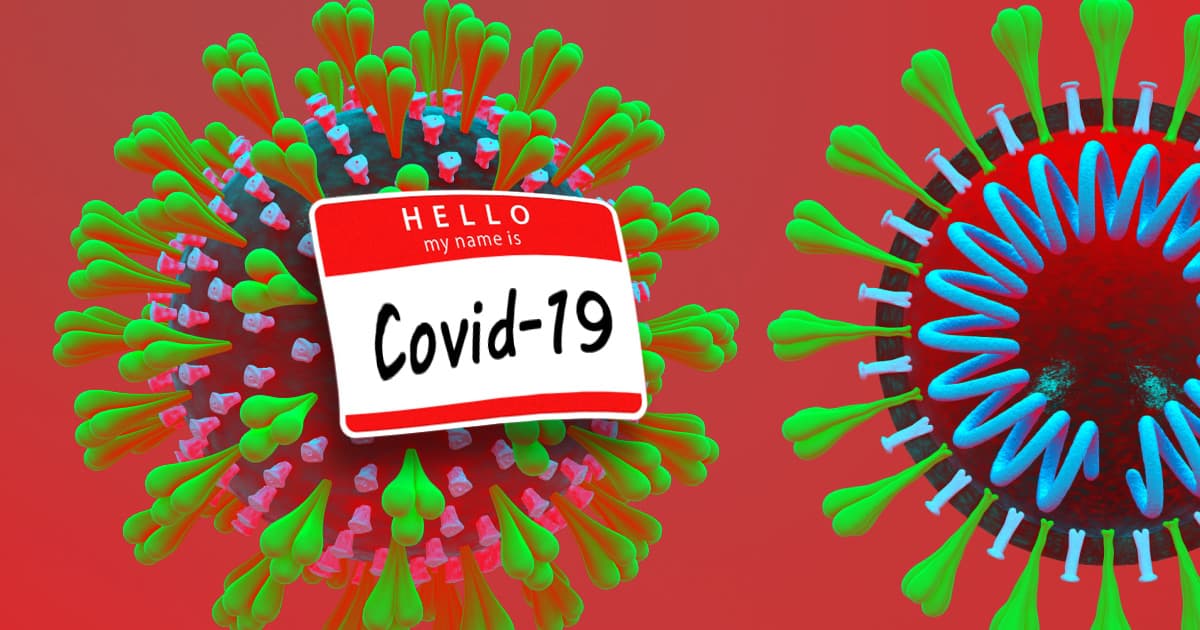 On Tuesday, the World Health Organization announced an official name for the coronavirus that's been sweeping the world: Covid-19.

WHO Director-General Tedros Adhanom Ghebreyesus announced the new name at a press conference, CNBC reports — finally granting an official moniker to an outbreak that's been described by a slew of imperfect names and titles.

Like 2019-nCoV, which is the previous name officials tentatively used for the disease, Covid-19 is an acronym. The "Co" is for corona, "vi" is for virus, "d" is for disease, and 19 represents the year in which the outbreak began.

The WHO's goal was to get a specific title for the outbreak — the colloquial "coronavirus" refers to a broad category of diseases — that also doesn't trigger xenophobic attitudes against China or people of Asian descent.

"Having a name matters to prevent the use of other names that can be inaccurate or stigmatizing," Tedros said at the conference, per CNBC. "It also gives us a standard format to use for any future coronavirus outbreak."

In particular, the WHO wants the name to stick on social media, where racist fearmongering rapidly took hold. The idea is that having an official, specific name to use may give people a better alternative to some of the less sensitive descriptions of the disease, CNBC reports.

For example, WHO officials called out disease names like "swine flu" and "Middle East Respiratory Syndrome" as particularly stigmatizing, and they're hoping that the name Covid-19 prevents similar problems this time around.

More on Covid-19: Is The Coronavirus a Pandemic? Here's What Experts Say.