Here's What It's Like to Live Under Coronavirus Quarantine

"The social media creates a certain amount of frenzy." 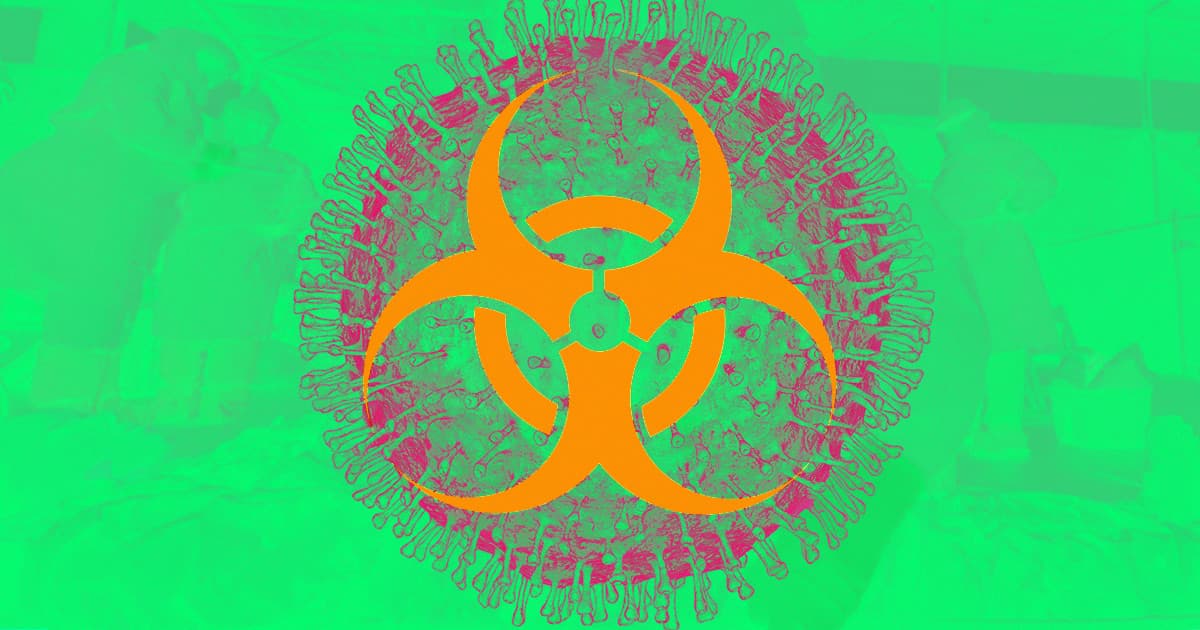 The U.S. government issued an order that kept hundreds of citizens who traveled to Wuhan, China in quarantine on an Air Force base. But it hasn't rounded up roughly 5,000 Americans who recently returned to the States from China — and as a result, The New York Times reports, many are now in self-imposed quarantine, isolated in their homes.

Several students, health workers, and others who recently returned from China told the NYT that they're staying isolated in order to protect their families, classmates, and anyone else that they might come into contact with out of fear that they might contribute to what remains in many ways a poorly-understood viral outbreak.

Quarantine, of course, means two weeks of boredom and isolation. One source told the NYT about eating take-out that a friend slid through the door.

But others are more concerned about racist fearmongering and backlash surrounding the virus, which The Verge reports have grown disturbingly common online.

"The social media creates a certain amount of frenzy, and all of a sudden misinformation becomes fact," Mark Bielang, superintendent of a Michigan school district where rumors rapidly circulated after a family returned from China, told the NYT. "It really creates a problem," he added.

More on 2019-nCoV: After China Censored This Wuhan Doctor, He Caught The Coronavirus