"They’ve sensationalized the message, they misrepresent the study and its goals in its entirety." 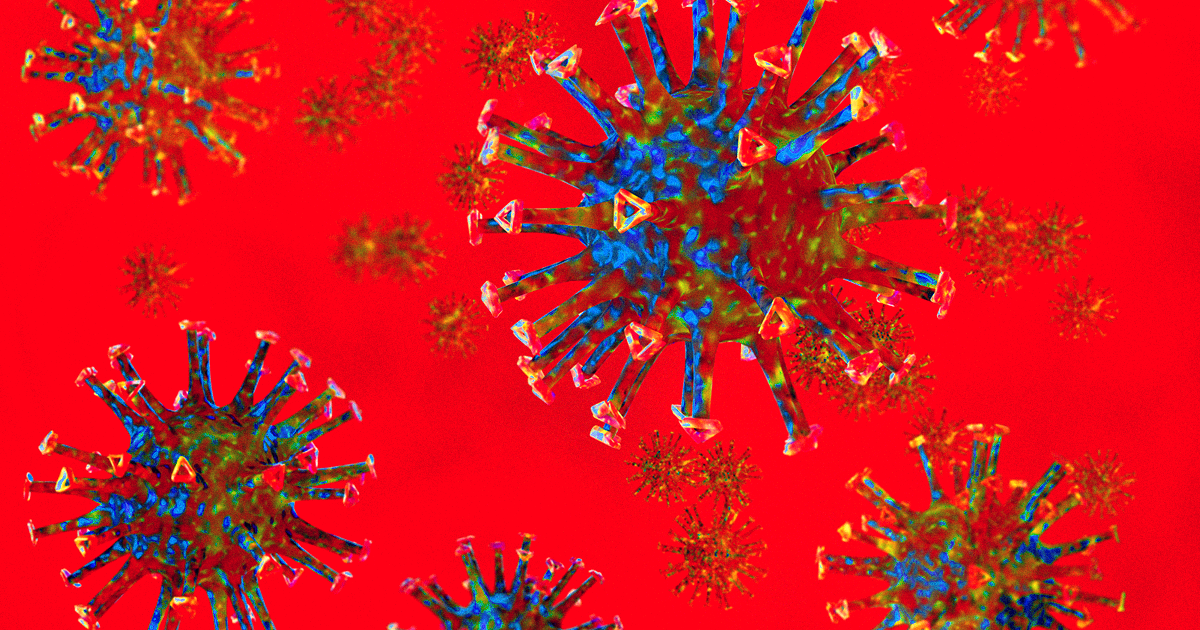 Researchers at Boston University have publicly denied that they have developed a hyper-deadly COVID-19 strain in their labs — and are insisting that they actually made a hybrid version that's less deadly than previous ones.

Over the past week, a pre-print study out of BU's National Emerging Infectious Diseases Laboratories (NEIDL), which sought to detail the differences between the original COVID strain that circulated early in the pandemic and the Omicron strain, unleashed a media frenzy.

Oddly enough, the ensuing controversy wasn't about the National Institute of Allergy and Infectious Diseases — which funded the study — accusing the researchers of not clearing the study with them first, as STAT News reports.

The media hubbub was kickstarted by a "sensationalized" report by British tabloid The Daily Mail, which, per a statement from the university, falsely claimed that scientists had "created a new deadly COVID strain."

After the Daily Mail published its misleading account — which homed in on an out-of-context section from the paper's abstract to claim that the NEIDL researchers had made a "deadly COVID strain with an 80 percent kill rate," — Fox News picked up the story and repeated what the school is calling "false and inaccurate" reporting.

"They’ve sensationalized the message, they misrepresent the study and its goals in its entirety," said Ronald B. Corley, NEIDL's director, in the statement.

The Daily Mail's reporting was centered around quotes from two academics — who were not involved in the research — one of whom falsely accused the school of doing "gain of function" research, which is when scientists manipulate viruses to make them stronger.

The report went on to perpetuate the debunked claim that this type of research "is thought to be at the center of COVID's origin."

"This research is not gain-of-function research, meaning it did not amplify the Washington state SARS-CoV-2 virus strain or make it more dangerous," the school's statement reads. "In fact, this research made the virus replicate less dangerous."

Corley added that the "80 percent kill rate" figure was grossly misrepresented in the Mail's reporting — especially given the fact that figure wasn't referring to humans at all.

"The animal model that was used was a particular type of mouse that is highly susceptible, and 80 to 100 percent of the infected mice succumb to disease from the original strain, the so-called Washington strain," the NEIDL director said. "Whereas Omicron causes a very mild disease in these animals."

While the Mail did include an update with the BU statement, it hasn't changed its headline or included any updates towards the top of the story, making it unlikely that the site's readers will get to the rebuttal at all.

As with most cycles of misinformation, it's unlikely the Daily Mail's readers will do more digging of their own.

Regardless, it's a dangerous game that only serves to support publications like it.

More misinfo: Head of FDA Says Misinformation Is Now the Leading Cause of Death