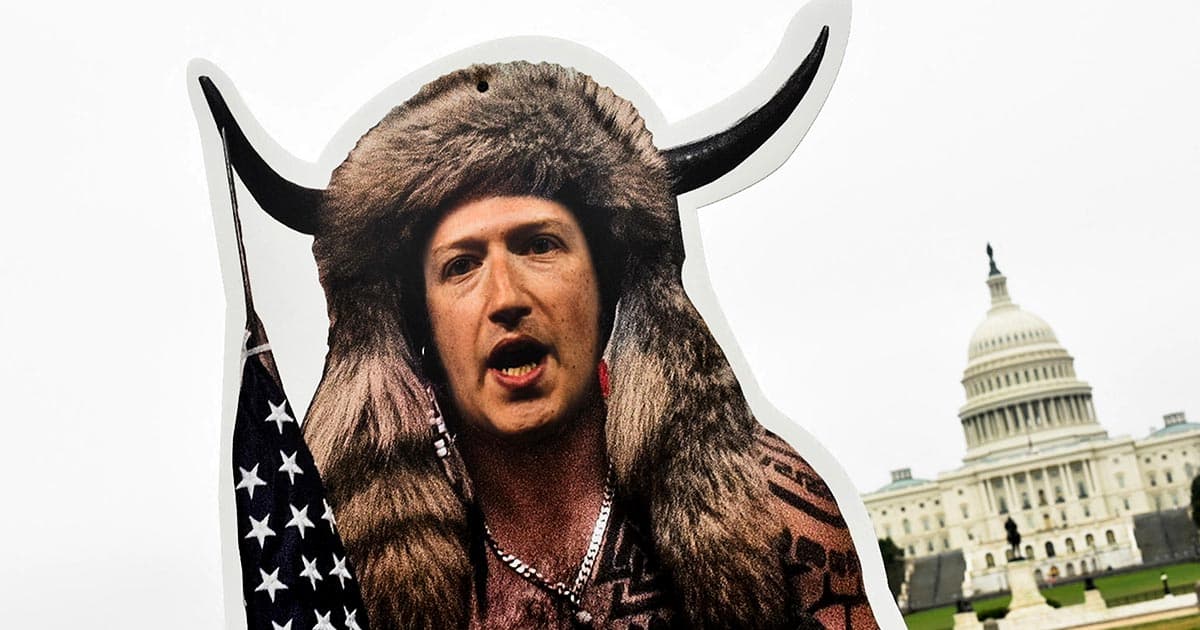 The head of the US Food and Drug Administration, Robert Califf, says pandemic misinformation is now the country's leading cause of death.

"I believe that misinformation is now our leading cause of death," Califf said, according to Ollstein. "Historically, the FDA has been relatively quiet and puts out definitive information through guidance or labels or regulatory actions … that would be transmitted to consumers and patients through trusted intermediaries. But the world has changed at this point."

Notably, Califf called COVID conspiracy theories, like those that led to Americans using Ivermectin as a less-than-stellar COVID treatment, the "the medical information Tower of Babel." That doesn't mean, however, he doesn't think we can fix such the wide-spread problem. In his address, he said he endured a "harrowing confirmation process," and that at 70, he doesn't really care what people think of his methods.

"I’m 70 years old," Califf said during the Q&A, according to the Health Journalism post. "I’m relatively impervious to critique. What are they going to do to me now?"

Califf's position could mean the FDA takes a stronger stance on COVID misinformation, although it isn't clear what form that'll take. Still, it's a welcome breath of fresh air after poor official health messaging during the pandemic left Americans across the political spectrum suspicious.

As residents in other countries suffer from dystopian and confusing lockdown and new COVID variants develop, Americans need the truth about the pandemic more than ever.

Let's hope Califf fights for the truth, whatever it may be, before it kills one million more of us.

10.24.22 Developments
Pfizer's Jacking Up the COVID Vaccine Cost to 10,000 Percent Its Production Cost
10.19.22 Studies
Scientists Deny Making Deadly Horror COVID in a Lab
9.20.22 Developments
Biden Really Screwed Up When He Said the "Pandemic Is Over"
9.07.22 Developments
Audio Surfaces of Dr. Oz Saying Some Incest Is Okay, and Also His Daughters Don't Like How He Smells
8.12.22 Developments
The CDC's New COVID Guidelines Are Pretty Stupid Even by American Standards