After China Censored This Wuhan Doctor, He Caught the Coronavirus

Li Wenliang was one of the first to warn about the outbreak. Then he caught it himself. 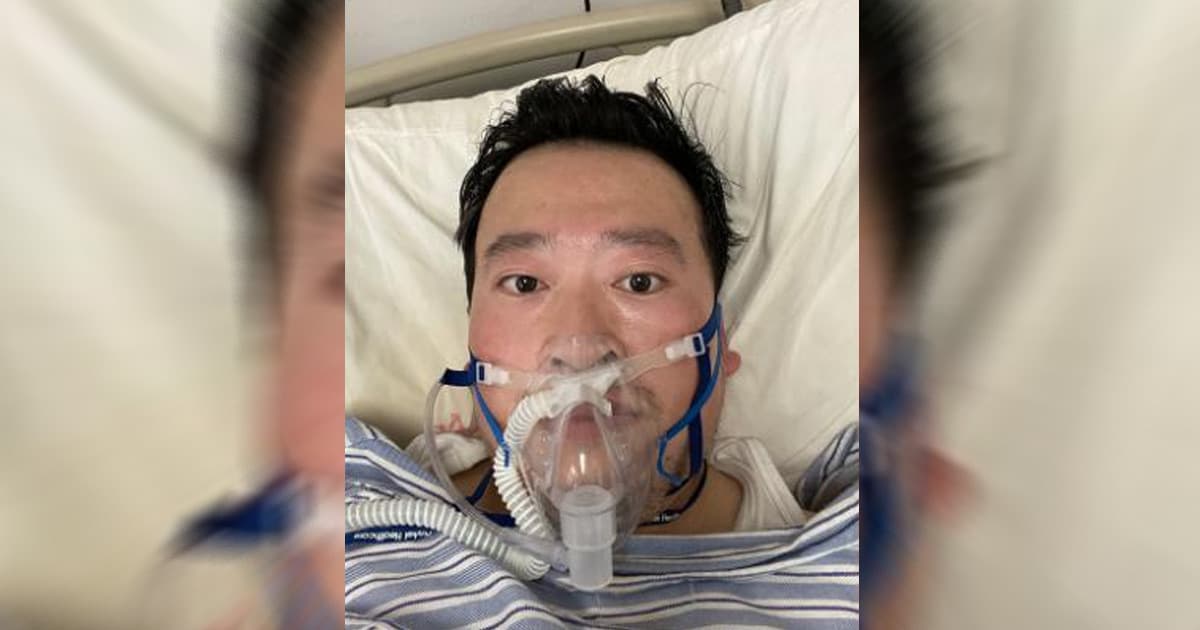 Li Wenliang, a doctor working in Wuhan, China, was one of the first people to send out a warning about 2019-nCoV, the coronavirus outbreak that originated there.

But after his warnings — originally sent to a small circle of med school alumni — got out, he was punished by the Chinese government. And now, according to CNN, he's in the hospital for a case of the coronavirus.

Back when the outbreak first started making news, officials from Wuhan announced that they investigated at least eight people for spreading rumors online as part of the government's effort to control the narrative and flow of information about the nascent coronavirus. It later became clear that all eight were doctors.

Li told CNN that he wanted to warn his friends. But he got into trouble because his first message — which cited test results that the outbreak could be a resurgence of SARS — went viral while his subsequent update, which clarified that the disease was a new coronavirus, did not.

Meanwhile, the Chinese Supreme People's Court has since criticized Wuhan police for investigating and silencing people like Li, according to CNN, as their warnings could have helped contain the outbreak.

"It might have been a fortunate thing for containing the new coronavirus, if the public had listened to this 'rumor' at the time," reads a Supreme People's Court commentary, "and adopted measures such as wearing masks, strict disinfection and avoiding going to the wildlife market."

READ MORE: This Chinese doctor tried to save lives, but was silenced. Now he has coronavirus [CNN]

More on 2019-nCoV: China Is Arresting People For Writing About Coronavirus Online