China Is Arresting People for Writing About Coronavirus Online

Sharing information Chinese authorities don't approve of might land you in jail. 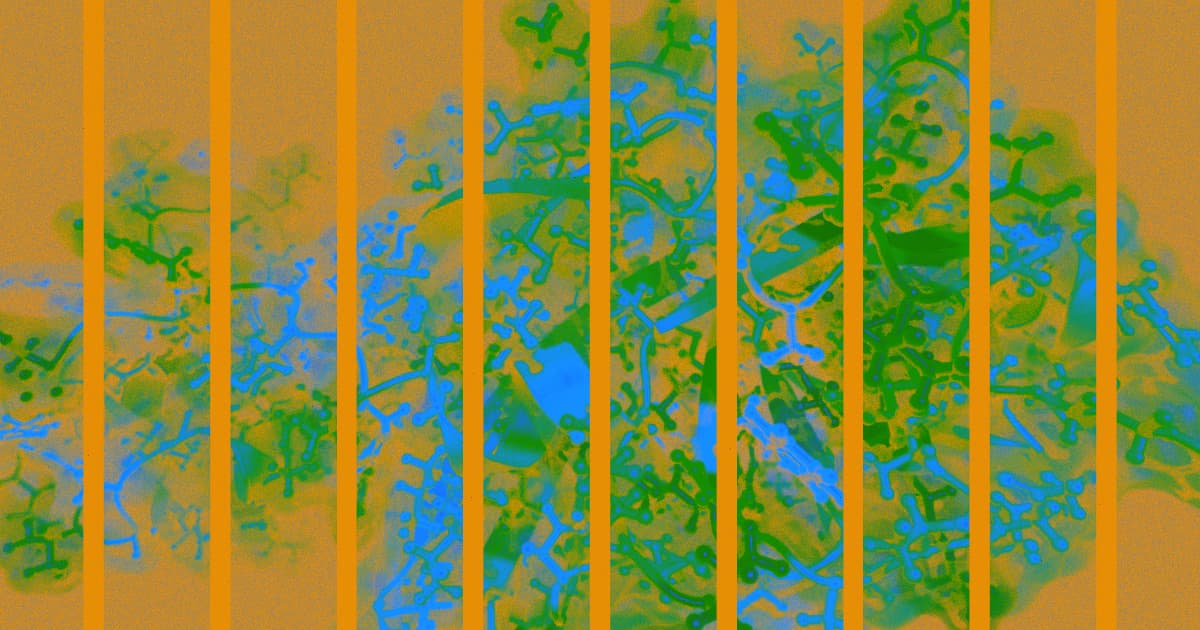 China has arrested at least eight people for "spreading rumors" about the coronavirus epidemic online, state-run media has confirmed. Unconfirmed reports suggest the number of people in jail on the same charge could be far higher.

But while stopping the spread of misinformation about the coronavirus could play a key role in containing it, it's unclear whether these people went to jail because they were actually spreading false information — or because they were saying things the Chinese government didn't approve of.

On January 3, authorities arrested eight Wuhan residents  for "publishing or forwarding false information on the internet without verification." Then on Sunday, the government issued a warning that anyone caught using social media to share coronavirus information obtained from anywhere but state-run media or organizations would face between three and seven years in jail.

However, all eight of the people initially arrested were later reported to be doctors working to contain the coronavirus —  making it seem more likely that China was trying to stop the spread of any unauthorized information, not just false rumors.

That's not the only evidence suggesting that China is exploiting its laws against spreading rumors to closely control the coronavirus narrative.

In it, the government orders all recipients to delete a specific article written by state-owned weekly news magazine Sanlian Life Week that examines how the World Health Organization's involvement in the coronavirus epidemic might affect China's economy.

"Once the full involvement of WHO is triggered, it means that the pneumonia epidemic will escalate into an international event," Sanlian wrote, according to an archive of the translated article. "The impact of the Chinese economy will become even more uncontrollable, and the goal of doubling the Chinese economy in 2020 may be difficult to achieve."

Though we can't say for certain that the article is free from any factual errors whatsoever, it appears well-researched and backed by verifiable data. It also explores some of the less-than-favorable outcomes for China as it battles the coronavirus epidemic. But it seems that as far as the Chinese government is concerned, there's no room for such speculation online.

Perhaps the most bizarre part of China's attempt to control any information about the coronavirus is the fact that the nation itself has been caught lying about the outbreak.

On Monday, for instance, a government official and multiple state-run media outlets published what they claimed were photos of a quickly-constructed coronavirus hospital — but were actually images of an apartment building in Qingdao.

It seems the only rumors China doesn't want spread are those that paint its coronavirus response in anything but a positive light.

READ MORE: You Can Now Go to Jail in China for Criticizing Beijing’s Coronavirus Response [Vice]

More on the coronavirus: Makers of "Plague Inc." Game: Get Your Coronavirus Info Elsewhere