Makers of "Plague Inc." Game: Get Your Coronavirus Info Elsewhere

"Please remember that 'Plague Inc.' is a game, not a scientific model." 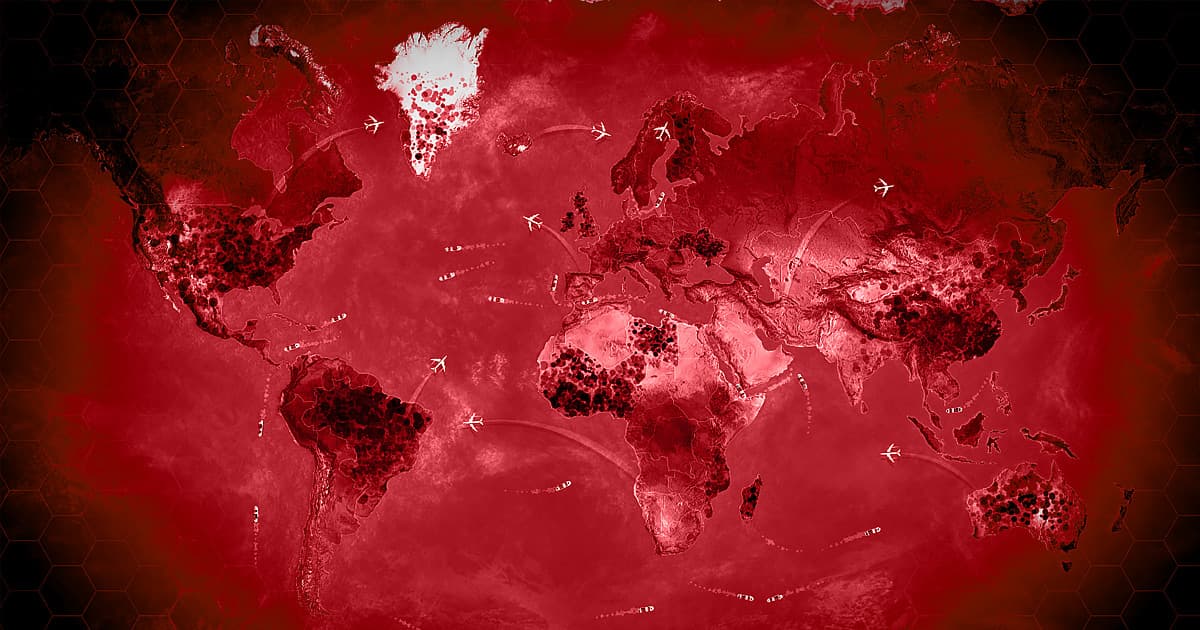 Game studio Ndemic Creations has a message for players of its popular "Plague Inc." title: get your information on China's coronavirus elsewhere.

The objective of the game, which Ndemic Creations released in 2012, is to create a new pathogen and infect the world with it before the simulated humans can develop a cure.

The London-based studio's game became such a hit that the Centers for Disease Control and Prevention invited the company's founder James Vaughan to talk to its staff in 2013 about the potential use of gaming to raise public awareness about the spread of pathogens.

But just because "Plague Inc." is popular doesn't mean you should look to it for answers to questions about actual viruses — although that seems to be what is currently happening.

Ndemic Creations saw such a huge uptick in "Plague Inc." activity recently that its website was knocked offline, a surge it attributes to the ongoing coronavirus epidemic in China.

"[W]henever there is an outbreak of disease we see an increase in players, as people seek to find out more about how diseases spread and to understand the complexities of viral outbreaks," the company wrote in the statement on Thursday.

"Please remember that 'Plague Inc.' is a game, not a scientific model," it added, "and that the current coronavirus outbreak is a very real situation which is impacting a huge number of people. We would always recommend that players get their information directly from local and global health authorities."