And the studio behind it just announced a new project. 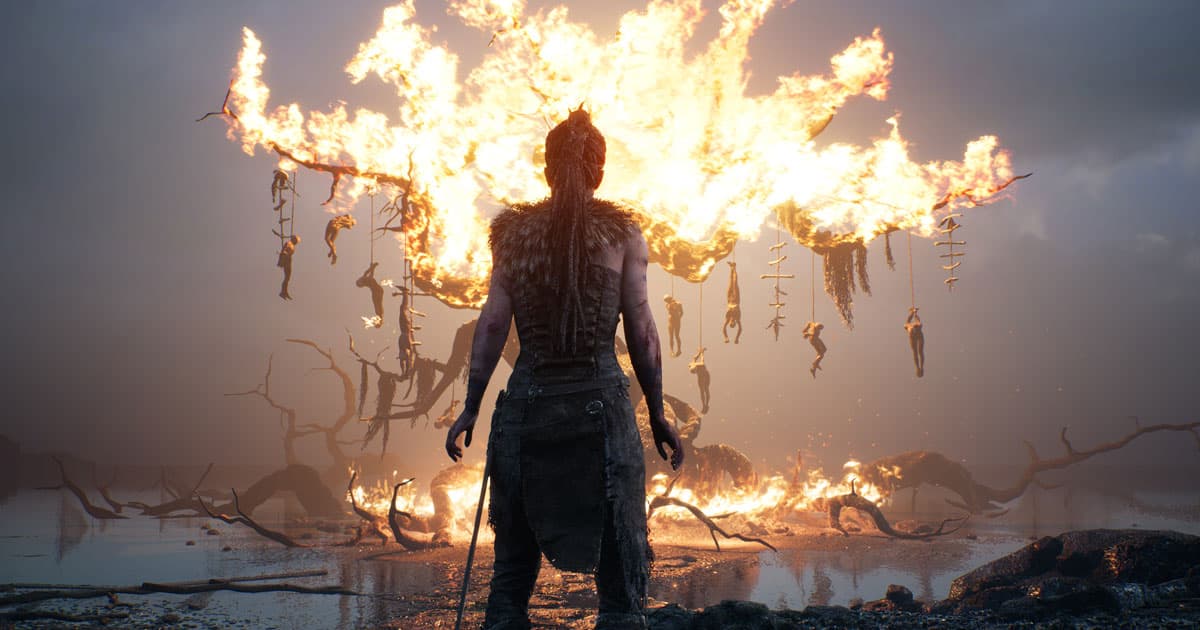 In May, the World Health Organization declared video game addiction a mental health disorder. Stories abound of gamers' lives being ruined by their consoles and computers.

But one studio is using its games to explore mental illness and help people battling it — by allowing others to share in their experience.

To ensure their depiction of Senua's mental illness was accurate, the game developers sought the expertise of Paul Fletcher, a neuroscientist at the University of Cambridge, and conducted interviews with people diagnosed as psychotic.

That commitment to realism paid off. "Hellblade" won five awards from the British Academy of Film and Television Arts in 2018, and the Royal College of Psychiatrists gave the team behind the game its Psychiatric Communicator of the Year award.

Now, Ninja Theory and Fletcher are teaming up again, this time through an initiative they're calling the Insight Project.

While "Hellblade" gave a voice to people suffering from psychosis, allowing them to share their experience — or something akin to it — with others, the purpose of the Insight Project is to explore ways to use video games to directly help people with mental illnesses.

"We're asking a question: could we combine the best of game design and technology with cutting-edge clinical neuroscience and psychiatry to help with mental suffering and to promote mental well-being?" Fletcher asked in a video announcing the project's launch.

The team plans to spend the next several years developing those therapeutic tools. And while the goal isn't necessarily another "Hellblade," the project could lead to a future video game release, according to Tameem Antoniades, Ninja Theory's chief creative director.

"If we can turn it into a mainstream game that people want to play," he told CNET, "then it has the potential to reach an audience that goes well beyond that small section of the population that needs and seeks therapy."