Scientists: The Coronavirus May Be More Contagious Than Thought

"The rapid acceleration of cases is of concern." 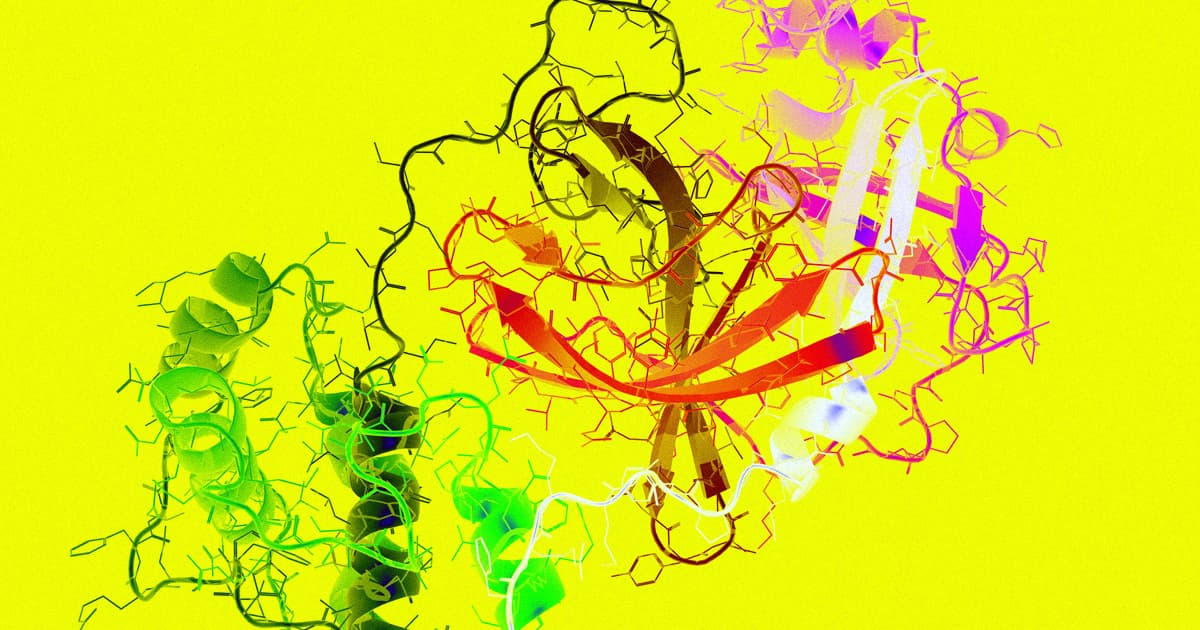 There's a growing body of evidence suggesting that 2019-nCoV, the coronavirus that's caused a global outbreak this year, could be even more infectious than scientists and health officials originally thought.

"The rapid acceleration of cases is of concern," Mike Ryan, executive director of the World Health Organization's emergencies program, said at a news conference attended by CNBC last week.

A week ago, there were just shy of 6,200 confirmed cases of the virus worldwide — a number that has more than tripled since. Because the situation has been evolving so rapidly, CNBC reports that it could take experts months to create a model of the outbreak that accurately depicts just how contagious the coronavirus is.

Scientists trying to predict how the outbreak will progress often grapple with limited data, according to CNBC, with the number of confirmed cases always lagged behind a much larger tally of suspected cases. And because many of the patients infected with 2019-nCoV experience mild, flu-like symptoms, it's possible that their cases flew under the radar entirely.

"A relatively mild virus can cause a lot of damage if a lot of people get it," Ryan said at the news conference. "And this is the issue at the moment. We don't fully understand it."

More on 2019-nCoV: Is The Coronavirus a Pandemic? Here's What Experts Say.