Scientists Warn: You Can Catch Coronavirus More Than Once

"For those patients who have been cured, there is a likelihood of a relapse." 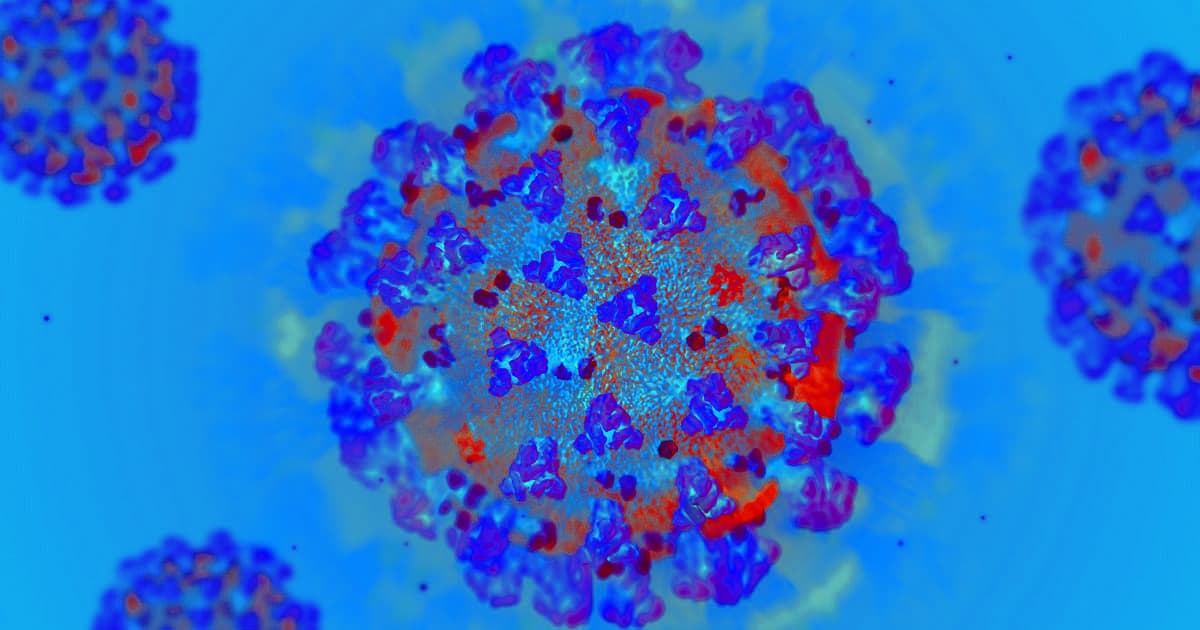 While most patients who contract the coronavirus 2019-nCoV eventually make a full recovery, they don't walk away from the encounter immunized against the disease, as one might expect after a viral infection.

Rather, Business Insider reports that you can theoretically catch the coronavirus multiple times, creating an unusual challenge for health officials trying to contain the outbreak.

The underlying idea behind a vaccination — or even "chicken pox parties" — is that exposure to a virus will trigger the immune system to generate antibodies that will shield that person from that virus in the future. But according to Chinese health officials, the antibodies created after a 2019-nCoV infection aren't always strong enough to keep patients from getting sick again.

"For those patients who have been cured, there is a likelihood of a relapse," Zhan Qingyuan, the director of pneumonia prevention and treatment at the China-Japan Friendship Hospital, said during a Friday press conference.

"The antibody will be generated," he added. "However, in certain individuals, the antibody cannot last that long."

Because some patients could get sick multiple times, it will prove even more difficult to track and contain the viral outbreak — which has already spread to and killed more people than did the entire SARS outbreak of the early 2000s.

READ MORE: People could get the novel coronavirus more than once, health experts warn — recovering does not necessarily make you immune [Business Insider]

More on 2019-nCoV: Is The Coronavirus a Pandemic? Here’s What Experts Say

10.19.22 Studies
Scientists Deny Making Deadly Horror COVID in a Lab
8.07.22 Rx/Medicines
Hundreds May Have Polio, New York Health Officials Say
7.21.22 Developments
White House Says President Joe Biden Has COVID
5.19.22 Rx/Medicines
Doctors Impressed by Drugs That Rejuvenate Immune System
4.07.22 Developments
It Is With Great Regret That We Inform You That We May Be Getting Slammed by Another COVID Wave