"There may be hundreds of other people infected." 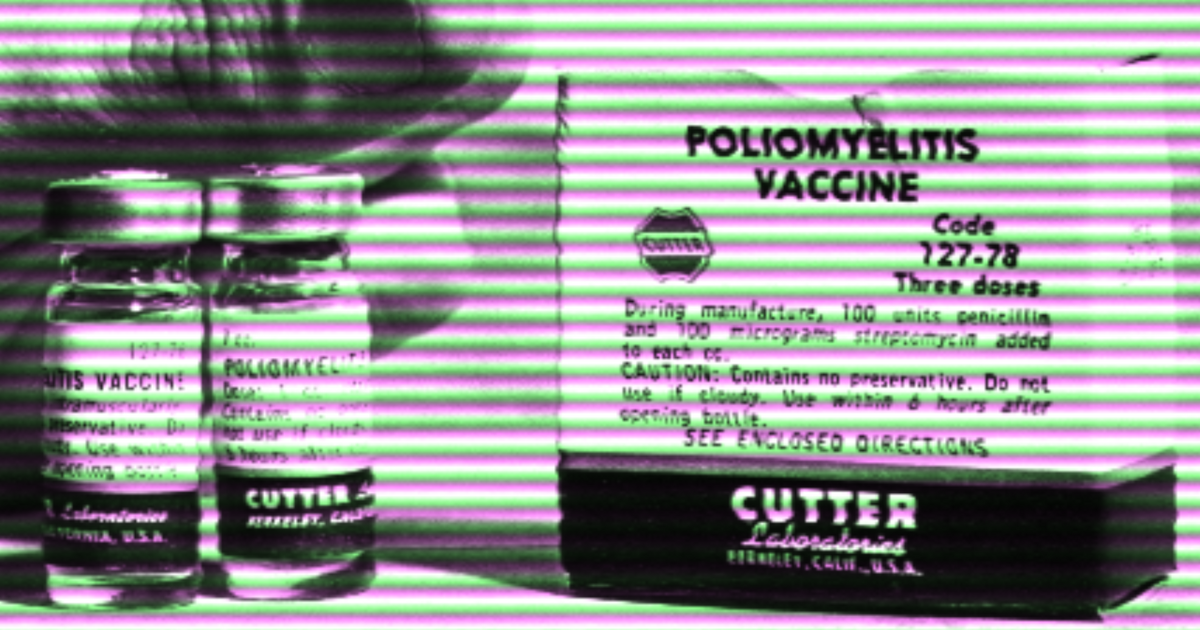 Hundreds of people living in New York state may have polio, the New York's Department of Health said in a press statement made Thursday.

"Based on earlier polio outbreaks, New Yorkers should know that for every one case of paralytic polio observed, there may be hundreds of other people infected," State Health Commissioner Dr. Mary T. Bassett said in the statement. "The Department is treating the single case of polio as just the tip of the iceberg of much greater potential spread."

Health officials said they found evidence of seven positive samples in the wastewater supply in both Rockland and Orange Counties. An initial polio case was identified in Rockland County in July, according to the county's health department site, and was likely the result of an overseas trip based on the strain detected.

To prevent further spread, the health department is encouraging unvaccinated residents to get pricked.

Pregnant people and unvaccinated people — including children who are under two months old — are encouraged to get the polio vaccine. Officials said unvaccinated people who travel to Rockland or Orange Counties, or to the New York City metropolitan area, have the highest risk of getting sick. Polio does not always cause immediate symptoms and can remain in a person's body for weeks before causing illness, paralysis or death.

In 1952 alone, almost 60,000 children contracted polio. Thousands died, and at least 3,000 were left paralyzed for life, according to NPR. It would seem Bill Gates' 2017 dream that the world would soon see its last polio case is a lost cause, for now.