Bill Gates: "Humanity Will See Its Last Case of Polio This Year"

There are only 12 polio cases left, localized in just two countries. 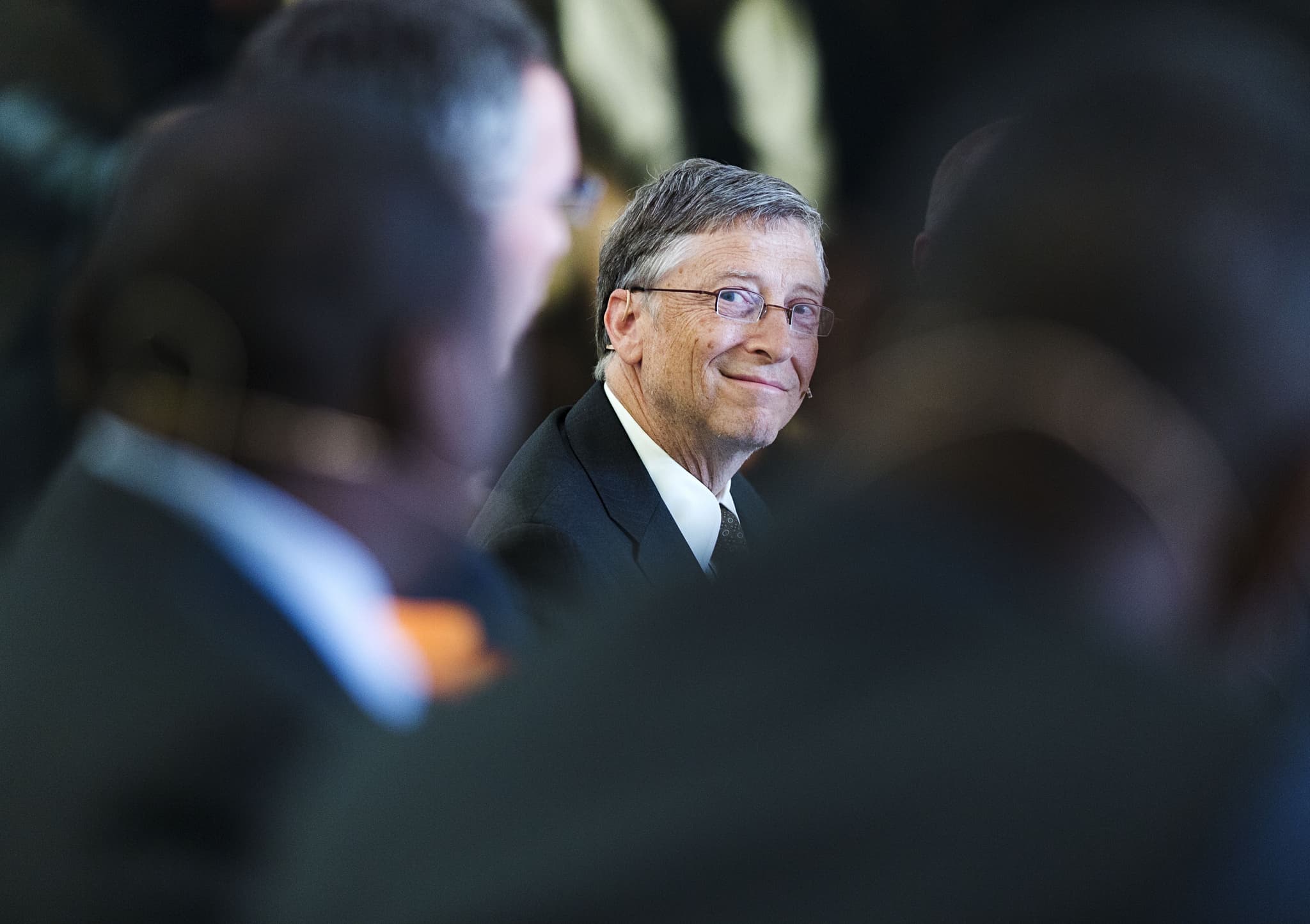 For a long time, polio was one of the most feared diseases around the world. And although its first recorded case dates back to 1789, polio epidemics actually predate recorded history. Currently, in 2017, it looks like polio's long reign of terror is about to officially end, according to updates on Tuesday from the Rotary International's fifth annual World Polio Day celebration co-hosted by the Bill & Melinda Gates Foundation.

"Progress in fighting polio might be one of the world's best-kept secrets in global health," Microsoft co-founder and billionaire philanthropist Bill Gates wrote in his foundation's 2017 annual letter. "If things stay stable in the conflicted areas, humanity will see its last case of polio this year."

The head of the foundation's polio eradication efforts, Dr. Jay Wenger, is hopeful that polio could indeed disappear by this year's end — two years earlier than what Gates previously predicted. "What we're looking at now is sort of the endgame of polio eradication. We are closer than ever, and we're optimistic that we can see the end of wild poliovirus disease by as early as this year," he said, as reported by USA Today.

A Victory for Vaccines

Polio could very well be the second disease eradicated in our lifetime, next to smallpox. Dr. Wenger said that there are now only 12 cases of polio in the entire world, and all of them are found within two countries: Afghanistan and Pakistan. "In the last couple of years, we've seen unprecedented progress. In 2015 we could only find 74 cases; in 2016 we found 37, and then this year so far we've found only 12 in only two countries."

This success comes from the unsung heroes that World Polio Day celebrates, those that have helped to spread the first safe and effective oral vaccine against polio, developed by Jonas Salk in 1955. The Global Polio Eradication Initiative, launched in 1988 by the World Health Assembly, has since reduced polio incidence by 99.9 percent. This mass vaccination campaign, supported by numerous institutions around the world, made this victory against polio possible.

The Gates Foundation pledged $450 million in June to continue supporting efforts against polio. "You might be wondering why we're spending so much money when there's only 12 cases," Dr. Wenger said. "We want to be sure we finish it off."