New patent: "One application is to manufacture skeletal muscle for dietary consumption." 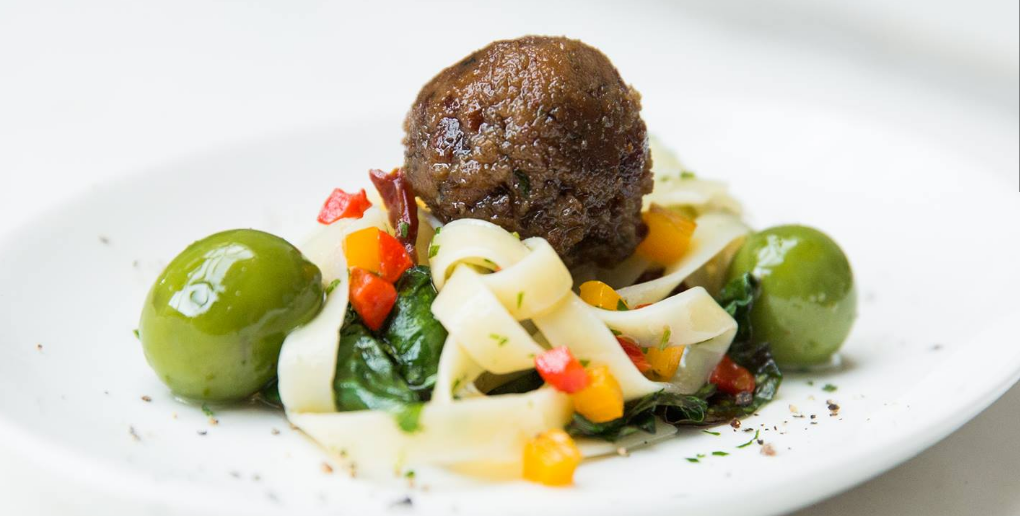 You already knew about lab-grown meats, which are grown from animal cells instead of in a whole animal. And you probably know about CRISPR, the technology that lets scientists edit DNA with relative ease.

Now, Business Insider reports, at least two startups are trying to combine lab grown meats and CRISPR to invent the next generation of lab-grown meat — and it could lead to futuristic new frontiers in sustainable eating.

BI reporters spotted a pair of patents by Memphis Meats, a lab-grown meat outfit that's gotten backing from tech luminaries including Bill Gates and Richard Branson, that would "create real chicken and beef tissue" using CRISPR, according to the magazine.

"One application is to manufacture skeletal muscle for dietary consumption using cells from the poultry species Gallus gallus; another is from the livestock species Bos taurus," reads one Memphis Meats patent dug up by BI.

A Memphis Meats spokesperson was terse with BI, saying little more than that "we are exploring a number of innovative techniques that will allow us to make our products better for the environment and public health, as well as more affordable and scale-able," and declining to comment on whether the company's CRISPR-edited meats could make it to consumers.

But the promise of gene-edited lab meat is enormous, according to BI. For one thing, it could possibly eliminate the need for "fetal bovine serum," a nutrient-rich mixture made from the blood of slaughtered cows that scientists currently use to nourish lab-grown meats — which would be a big step toward the dinners plates of animal rights advocates.

A founder of Memphis Meats rival New Age Meats did go on the record about its work with CRISPR, though, in an interview with the business magazine.

"Technologies like [CRISPR] allow us to safely increase the quality of our cell growth, which means we will make meat that is tastier, healthier, and more sustainable than slaughtered meat," co-founder and CEO Brian Spears told Business Insider.

More on lab grown meat: For the First Time, a Startup Grew a Steak in a Lab