"I'm confident that a decade from now, we'll see a headline that says, 'How Cancer Tools are Helping Cure HIV.'" 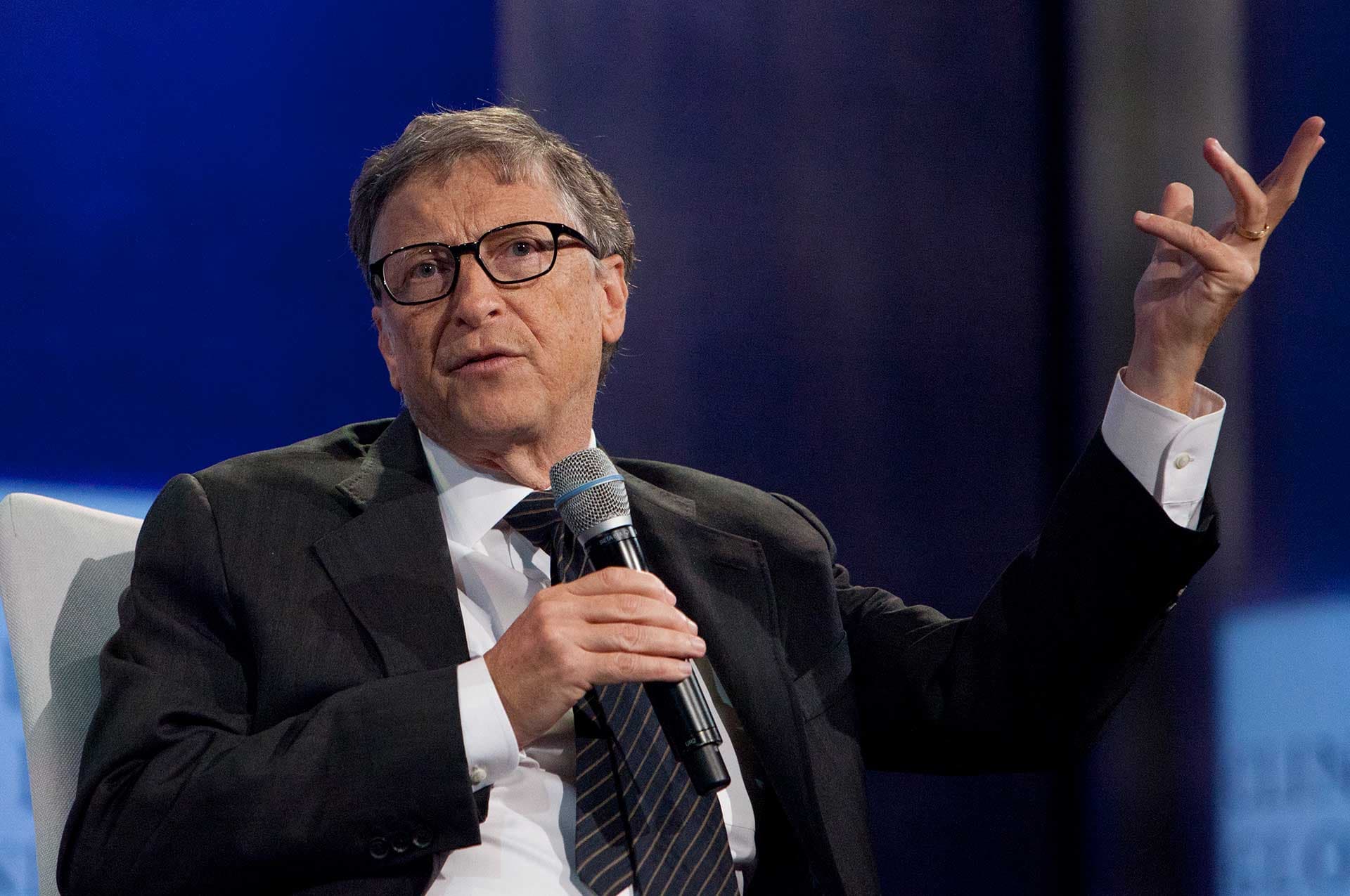 Bill Gates has high hopes for the future of cancer research, and not just in the battle for which it's intended. The philanthropist thinks the same therapies researchers are developing to fight cancer could one day be used to "control all infectious diseases."

Gates made the claim during his keynote address at J.P. Morgan's Annual Healthcare Conference in San Francisco. He told the audience that the immunotherapy used to treat cancer patients in the world's more prosperous nations could eventually be used to control infectious diseases such as HIV, TB, and malaria in its poorest.

Unfortunately, according to Gates, the pharmaceutical and biotech companies conducting this research may not see any incentive to pursue such applications, but they should.

"[I]n health — as in many other aspects of life — the free market tends to work well for people who can pay...and not so well for people who can’t," said Gates. "But over the last decade, our experience has shown that we can stretch the reach of market forces so the private sector’s most exciting innovations also benefit people with the most urgent needs."

Gates told the audience that the private sector can benefit from achieving breakthroughs in global health, noting that developing economies are growing much faster than developed ones. Additionally, he believes the Gates Foundation can help mitigate any risk to the private sector by providing "more predictability" and by investing in companies with the technologies that could be useful for global health.

In 2016, an estimated 445,000 people died from malaria, 1 million from HIV-related illness, and 1.7 million from TB (including 0.4 million with HIV). If cancer treatments could prevent the spread of these diseases and help treat those already infected, we could see a significant decline in these figures.

But cancer research is just the start. As Gates said in his keynote, research to treat other health problems of "rich-world markets" could help doctors address the problems of poorer ones.

For example, research into neurodegenerative diseases such as Alzheimer's could be useful for those trying to treat the hundreds of millions of children with cognitive development issues due to growing up in poverty. Meanwhile, researchers in Africa and South Asia attempting to address undernutrition may glean valuable insights from obesity research.

By creating a bridge between the private health sector in developed nations and the global health community, we can ensure that all the world's citizens have access to the best treatment options available. As Gates concluded in his keynote, reaching this goal of health equity in our lifetime isn't just a possibility — it's an imperative.