"We are in a world of shortage, but these advances will help us take on all of the top problems." 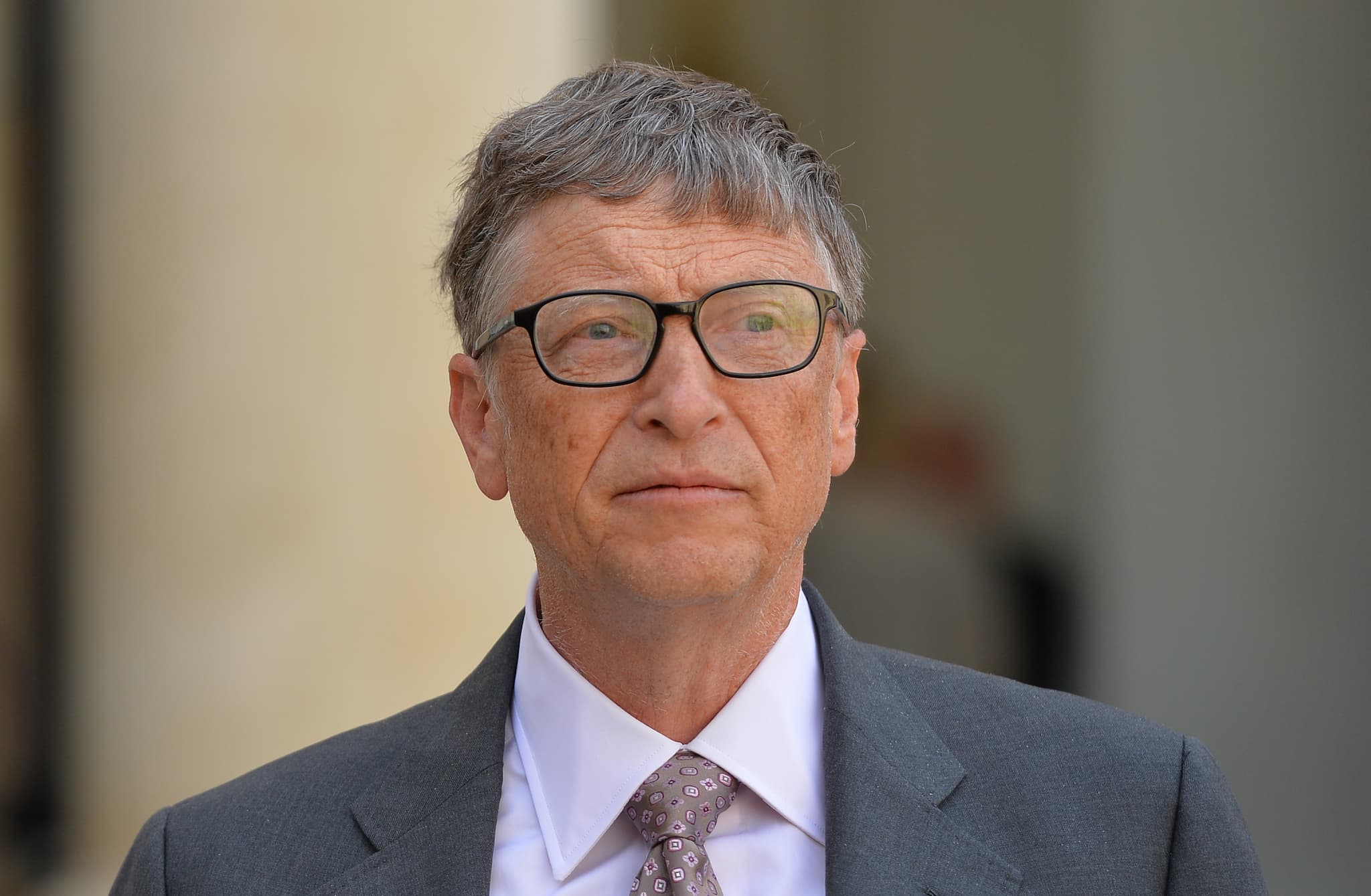 Speaking at the Misk Global Forum in Riyadh, Saudi Arabia this week, Microsoft co-founder and now billionaire philanthropist Bill Gates shared his thoughts on today's technological advancements, including artificial intelligence (AI). Gates, who has previously warned about the challenges AI could bring, told audiences at a CNBC-moderated panel during the forum that the benefits of AI will far outweigh these potential pitfalls — particularly in the case of healthcare AI.

"We are in a world of shortage, but these advances will help us take on all of the top problems," Gates said, CNBC reports. "We need to solve these infectious diseases ... We need to help healthcare workers do their job."

Gates also pointed out how AI and robotics will reshape the labor landscape in the developed world. "As we free labor up from things like manufacturing, we can shift it to some of these very human-centric needs," he explained, giving society time to take care of the elderly, for example. Boston Dynamics CEO and founder Marc Raibert talked about the same benefits from robotics earlier on October, when he spoke at the Future Investment Initiative also held in Riyadh.

A Difference of Opinion

Although Gates has always acknowledged that AI could cause job loss, as well as concerns about a dangerous  superintelligence, he has asserted that there's no reason to panic about it. In this regard, Gates finds himself at the opposite side of the fence compared to Tesla CEO and founder Elon Musk, who's been rather vocal about the perils of super-intelligent AI.

In an interview for The Wall Street Journal on September, Gates described this difference in opinion to be “a case where Elon and I disagree." He added, "The so-called control problem that Elon is worried about isn’t something that people should feel is imminent."

Musk hasn't been the only one who's been warning about AI, though. Theoretical physicist Stephen Hawking has always seen the developments in AI as the harbinger of an apocalypse where robots surpass humankind, beginning with taking over human jobs. Recently, Hawking told WIRED in an interview that "AI may replace humans altogether."

Like Gates, however, Hawking believes that "we can create AI for the good of the world. That it can work in harmony with us," the University of Cambridge physicist said at the Web Summit technology conference in Lisbon, Portugal, according to Express.

And like Musk, Hawking calls for more appropriate regulation for AI development. "We simply need to be aware of the dangers, identify them, employ the best possible practice and management, and prepare for its consequences well in advance," he said.