Astronaut first-timers are more vulnerable than their veteran colleagues. 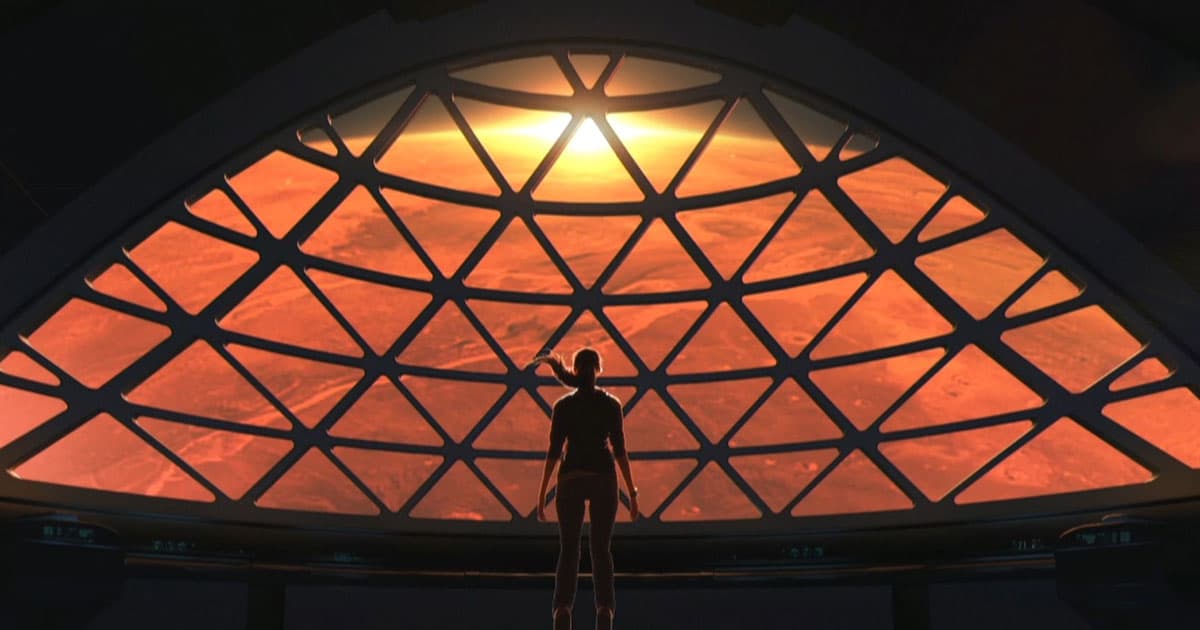 Space is dangerous. And new research shows that it might cause cancer, too.

Researchers at the University of Arizona studied eight blood samples of astronauts that spent around six months or more on the International Space Station and compared them to non-astronaut controls. The grim finding: space travel seems to hurt the astronauts' ability to fight off diseases including leukemia.

The NASA-funded research, published in the Journal of Applied Physiology, found that the function of white cells responsible for fighting off common viruses and cancer cells — so-called "natural killer" (NK) cells — was significantly impaired among astronauts. After only 90 days in space, the astronauts' ability to fight off leukemia was reduced by 50 percent.

While we've heard of the cancer risks associated with space travel before, the researchers claim that this is the first study that demonstrated that risk during — and not just after — space flight.

"What NASA and other space agencies are concerned about is whether or not the immune system is going to be compromised during very prolonged spaceflight missions," said Richard Simpson, senior author of the paper and professor of nutritional sciences at the University of Arizona, in an official profile. "Cancer is a big risk to astronauts during very prolonged spaceflight missions because of the exposure to radiation."

Simpson points out the team has yet to prove a direct link between the drop in NK-cell function and the astronauts' susceptibility to cancer. Other reasons for the drop could be higher levels of stress, microgravity, and radiation.

Exercise and specialized nutrition have already been shown to improve immune system function back on Earth, so Simpson and his team are hoping it could do the same in microgravity.

But the research is an important first step toward finding what's causing the immune system to decline during space travel first. Only then will we find a solution — and eventually a way to stay healthy on long journeys to other worlds like Mars.