By 2025, 7.1 million Americans could suffer from the devastating disease. 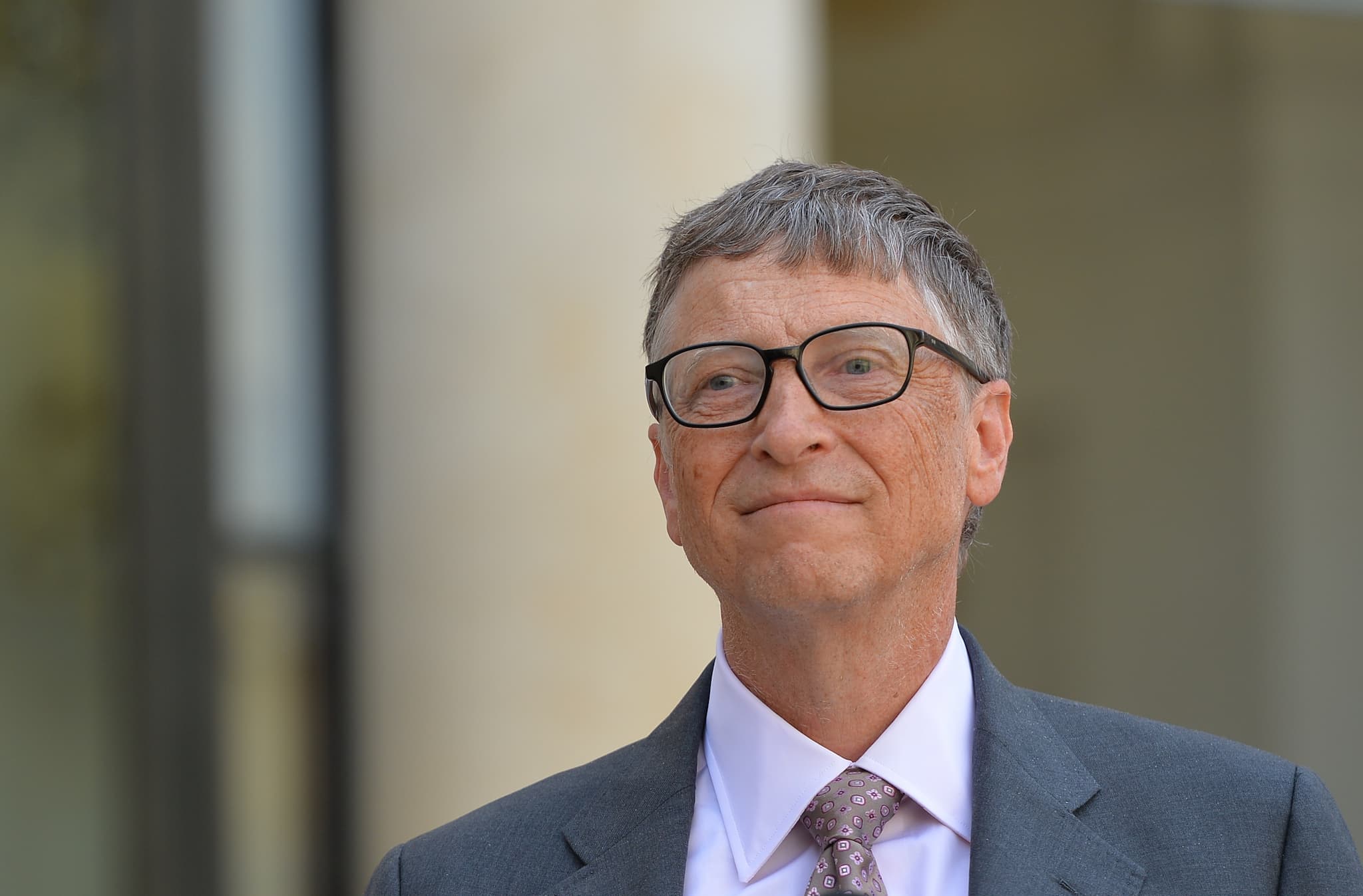 Investing in a Cure

In the United States, one in nine people above the age of 65 has Alzheimer's disease, a brain disease that slowly destroys memory and mental function. Amongst the nation's top ten causes of death, it's the only one with no significant medical treatment. Now, Microsoft co-founder Bill Gates is investing in Alzheimer's research in the hopes of changing that fact.

The billionaire has pledged $50 million of his own money toward the Dementia Discovery Fund, a venture capital fund for both industry and government efforts investigating dementia, as well as an additional $50 million toward as-yet-unnamed start-ups specifically researching Alzheimer’s disease.

"It’s a huge problem, a growing problem, and the scale of the tragedy — even for the people who stay alive — is very high,” Gates told Reuters.

According to a blog post, Gates is investing in Alzheimer's research in the hopes that researchers will be able to achieve any or all of the the five goals that he believes will make the biggest difference:

"By improving in each of these areas, I think we can develop an intervention that drastically reduces the impact of Alzheimer’s," wrote Gates.

As medical advancements allow people to live longer than ever before, the number of people older than 65 — when risk factors for Alzheimer's are highest — is increasing. As Gates noted in his blog post, that means the cost and impact of Alzheimer's is only expected to increase in the coming years.

With the first wave of baby boomers currently aging past 65, the Alzheimer's Association estimates that the number of elderly Americans with Alzheimer's will reach 7.1 million by 2025, a 40 percent increase from 2016 numbers. If no significant treatments are found by 2050, that number could reach 13.8 million.

According to his blog post, Gates is investing in Alzheimer's research in part because of its costs.

Unlike many chronic diseases, a patient with Alzheimer's can live for decades, requiring extensive long-term care. As a result, Alzheimer's patients spend four times more on healthcare out-of-pocket than seniors without a neurodegenerative disease. Additionally, Medicaid payments for Alzheimer's patients are nearly three times higher than those for elderly citizens without a form of dementia.

"Absent a major breakthrough, expenditures will continue to squeeze healthcare budgets in the years and decades to come," Gates wrote. "This is something that governments all over the world need to be thinking about, including in low- and middle-income countries where life expectancies are catching up to the global average and the number of people with dementia is on the rise."

The financial costs are easier to quantify, but Gates also has personal reasons for his investment. He's watched members of his own family struggle with Alzheimer's and noted the significant emotional toll that the disease takes.

"I know how awful it is to watch people you love struggle as the disease robs them of their mental capacity, and there is nothing you can do about it," wrote Gates. "It feels a lot like you’re experiencing a gradual death of the person that you knew."

As Jeremy Hughes, chief executive of the Alzheimer’s Society charity, told Reuters, Gates is a welcome ally in the fight against Alzheimer's: “With Bill Gates now joining all those already united against dementia, there is new hope for advances in the care and cure of dementia."