"We need to pay attention to the whole body." 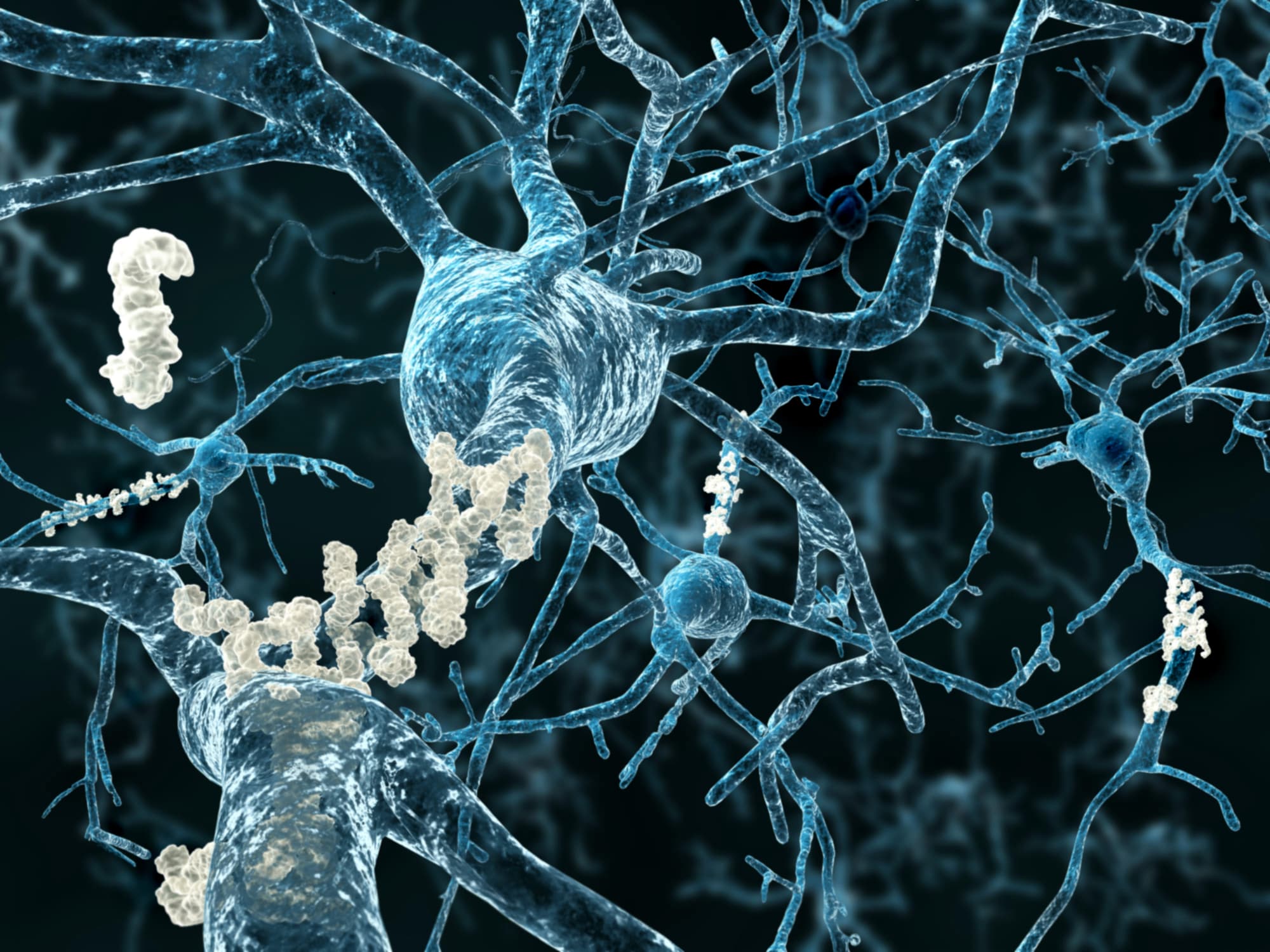 Scientists from Canada and China have found evidence that the neurological disorder Alzheimer's starts outside the brain. Their research has been published in the journal Molecular Psychiatry.

Alzheimer's develops following the breakdown of key neurons in the brain. This neuron death has been linked to the build-up of one protein (beta-amyloid) and the deformation of another (tau).

Beta-amyloids can be produced anywhere in the body, and they are capable of permeating the cells between blood vessels and the brain's gray matter. These characteristics led the researchers to wonder if the proteins could be originating from somewhere besides the brain.

To test the theory, the researchers conducted a procedure called parabiosis on mice. Half of the mice in their study were genetically modified to contain a mutant gene that triggers high levels of beta-amyloid production, while the other half weren't. Mice from each group were surgically joined together, and a year later, the non-modified mice all developed Alzheimer's-like symptoms.

Most Alzheimer's treatments focus on the brain, which is a complex and extremely delicate target. By revealing that Alzheimer's starts outside the brain, this research could lead to treatments for the disease that are more effective. For example, these future drug therapies could target the kidneys or liver to eliminate the toxic proteins even before they reach the brain.

The possibility of such treatments provide hope for the more than 44 million people all over the world affected by Alzheimer's disease or related dementia. The costs associated with caring for Alzheimer's patients, currently estimated to be around $236 billion in the U.S. alone back in 2016, could also drop if such treatments were made widely available.

Advances in medical research and diagnosis are continually improving our understanding of how the human body works, and ultimately, that knowledge will help us develop better treatments for serious neurological disorders such as Alzheimer's.

As University of British Columbia researcher Weihong Song said in a press release, "Alzheimer's disease is clearly a disease of the brain, but we need to pay attention to the whole body to understand where it comes from and how to stop it," so while this study alone may not bring an end to Alzheimer's, it marks another step forward on the path to a cure.