Technology has caught up to what we actually know about the brain, leaving several questions. 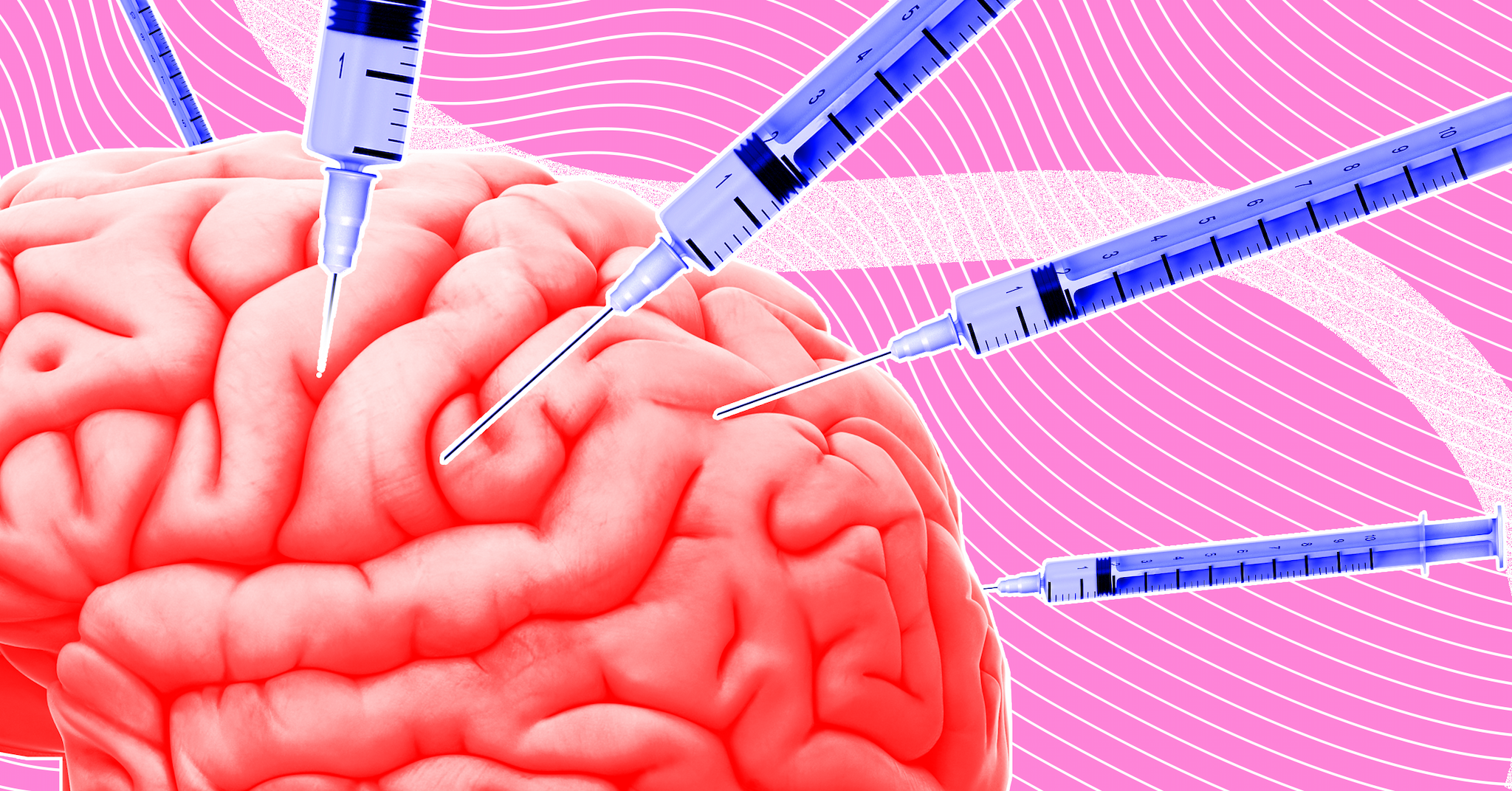 Neuroscience research is surprisingly brutal – a lot of what we’ve learned about the brain has come from opening up the organ and just poking around.  Definitely not an activity for the squeamish.

The best tool for the job? Often, it's electrodes – a needle-like probe that can be inserted into the brain. Researchers use electrodes to measure how individual brain cells behave, to give people control over prosthetic limbs, or to develop other technology that interacts directly with the brain. But there’s reason to question exactly how much these probes can teach us, or if they're even safe, according an article published April 6 in the Journal of Neural Engineering.

In it, neuroscientists point out that studying a brain with neural electrodes can cause quite a few issues.  Some of these problems are relatively simple, and can be solved through better engineering. For example, the surfaces of these electrodes that contact, stimulate, or record brain activity can degrade or slip – especially in a conscious research participant.

This can give rise to faulty recordings; a degraded electrode would make it seem like the cell it's measuring is giving off a weaker signal than it really is. Because we can’t always tell why (or even if) these issues are occurring, it can be difficult for researchers to support their findings.

But the biggest problem the team found goes back to the fact that we actually know very little about the brain. In particular, we don’t know much about how our brain tissues respond to being jabbed with an electrode. For all we know, the article points out, neuroscientists have spent countless experiments trying to study brain cells that they killed or damaged while inserting the electrode.

There are some solutions out there – for these, the article focuses on areas of the brain’s visual cortex. For example, scientists can tell whether or not the cells they’re studying are still alive simply by having their research subject look at a visual and seeing if the cells respond.

But even so, the researchers concluded that our technology has caught up to the limits of what we actually know about the brain. In order for neuroscientists to regain confidence in their experimental findings, we will need to invest in actually sorting out these basic questions of how brains are responding to electrodes and other technological interventions.