"Prosthetic Memory Systems," Delivered Via Electrode, Could Be Dope, If You're Willing To Wait A While 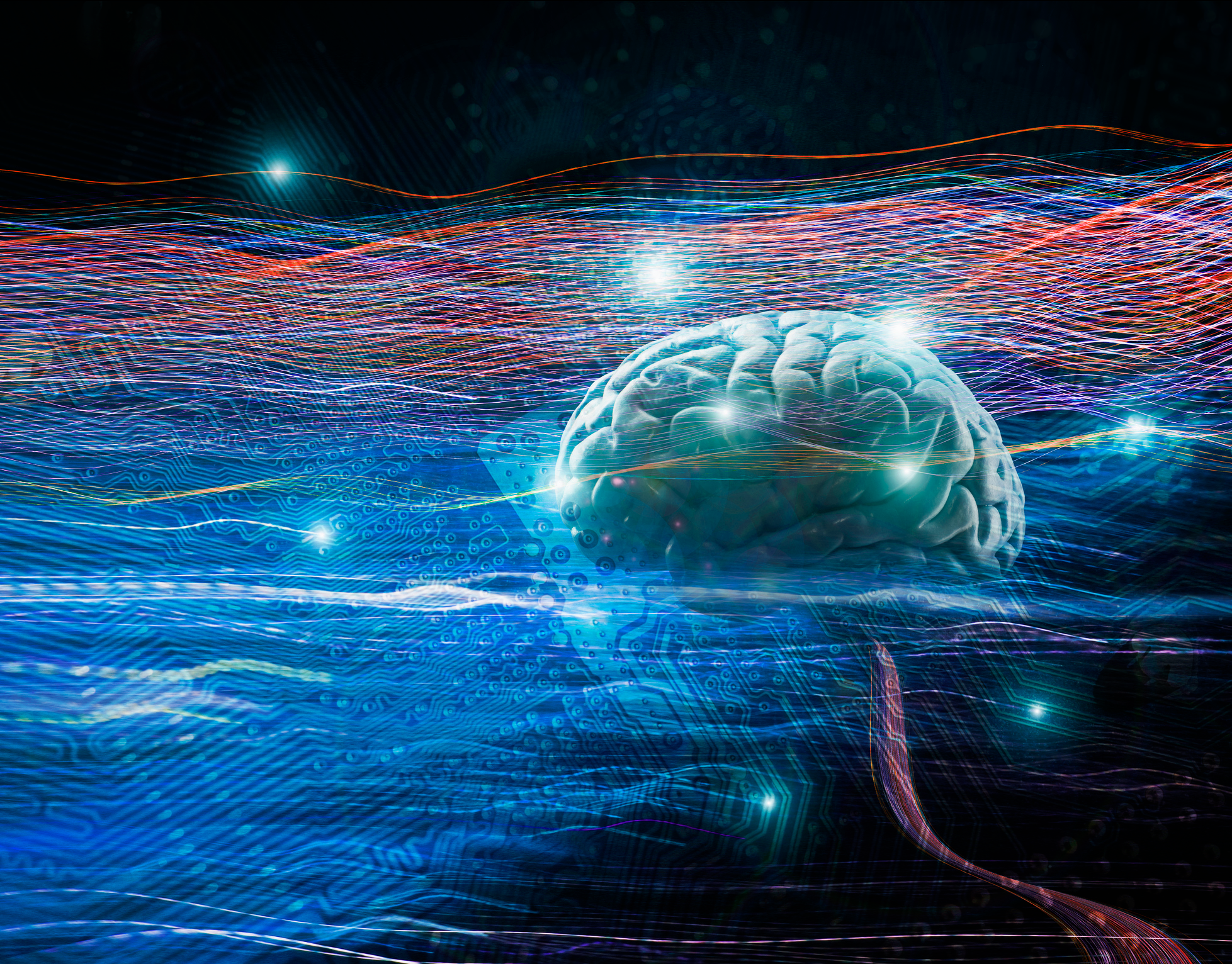 Researchers just completed a military-funded project intended to boost patients' recall. At first glance, the numbers look really promising. At second glance, though, they might just be enough cause for optimism, but, well, not much more.

The 15 participants were seeking treatment for epilepsy-related memory loss at North Carolina’s Wake Forest Baptist Medical Center. They had already received surgery to place small brain implants in an effort to map what was going on in their brains to better treat their epilepsy.

In the study, published in the Journal of Neural Engineering on March 28, the participants in the study were asked to complete a simple task: look at an image on a screen and then correctly identify it among three or four other images after a short delay. While they were doing so, the researchers were busy mapping their brain activity to identify the region that displayed the most activity when the participant remembered the correct image.

In a second trial, the researchers used those small electrodes to stimulate the "correct answer" areas they had just identified.

The result? Stimulated participants' short term memory improved by 37 percent, and their long-term memory (or what the researchers are calling that — a similar task with a longer day) improved by 35 percent.

"This is the first time scientists have been able to identify a patient’s own brain cell code or pattern for memory and, in essence, ‘write in’ that code to make existing memory work better, an important first step in potentially restoring memory loss," said Robert Hampson, the lead researcher on this project, in a press release.

The researchers received funding from DARPA in the hope that their work could help soldiers who face memory loss after head injuries.

Some caveats: this was one clinical trial conducted on just 15 people who were asked to complete one specific, simple task in a hospital setting. It's not at all clear this would help you stop losing your keys so damn much, nor would you want to necessarily undergo surgery to try it. At least, not at its current stage of development, which is just proof-of-concept.

The results from this latest memory boosting study, which the researchers are calling a "prosthetic memory system," are impressive. They might even inspire optimism, if you're into that sort of thing.  This experiment lays the groundwork for future human research into technology that can restore or enhance brain function, and that’s nothing to dismiss.

But for as long as scientists have studied memory loss, no matter its cause, the timeline for when we'd have a viable solution was always in “the near future,” "sometime down the line." A stock answer for when Alzheimer’s might be cured is always “50 years away,” conveniently after that scientist would likely have retired.

So what does this study show? A cool, promising future of prosthetic memories. But not for, say, 50 years or so.

Read This Next
Whiff
Neuralink's Demo Didn't Impress Experts
Brands We Love
These Advanced Brain Training Courses Will Improve Your Life By Improving Your Mind
New Airpods
Stanford Scientist Says In-Ear Gadgets Will Monitor Our Brains
Futurism
We’ve Reached A New Level In Bionics: Artificial Limbs We Forget Are Artificial
Futurism
A Renowned Futurist Says We Should Merge With AI to Protect Humanity
More on Enhanced Humans
Brain Transparency
Friday on futurism
Duke Professor Welcomes the "Promising" Future of Employers Reading Your Brain
Brain-Computer Im...
Jan 3 on the byte
Neuralink Cofounder Says New Company's Eye Implant Could Be "Ultimate" VR Tech
Eyes Have It
12. 30. 22 on futurism
Meet the Neuralink Cofounder Who Left and Started a Competitor That's Now Rapidly Catching Up
READ MORE STORIES ABOUT / Enhanced Humans
Keep up.
Subscribe to our daily newsletter to keep in touch with the subjects shaping our future.
+Social+Newsletter
TopicsAbout UsContact Us
Copyright ©, Camden Media Inc All Rights Reserved. See our User Agreement, Privacy Policy and Data Use Policy. The material on this site may not be reproduced, distributed, transmitted, cached or otherwise used, except with prior written permission of Futurism. Articles may contain affiliate links which enable us to share in the revenue of any purchases made.
Fonts by Typekit and Monotype.