Surprise! It's a Bad Idea to Hack Your Body, Says Prominent Biohacker

Maybe don't copy everything you see on the internet. 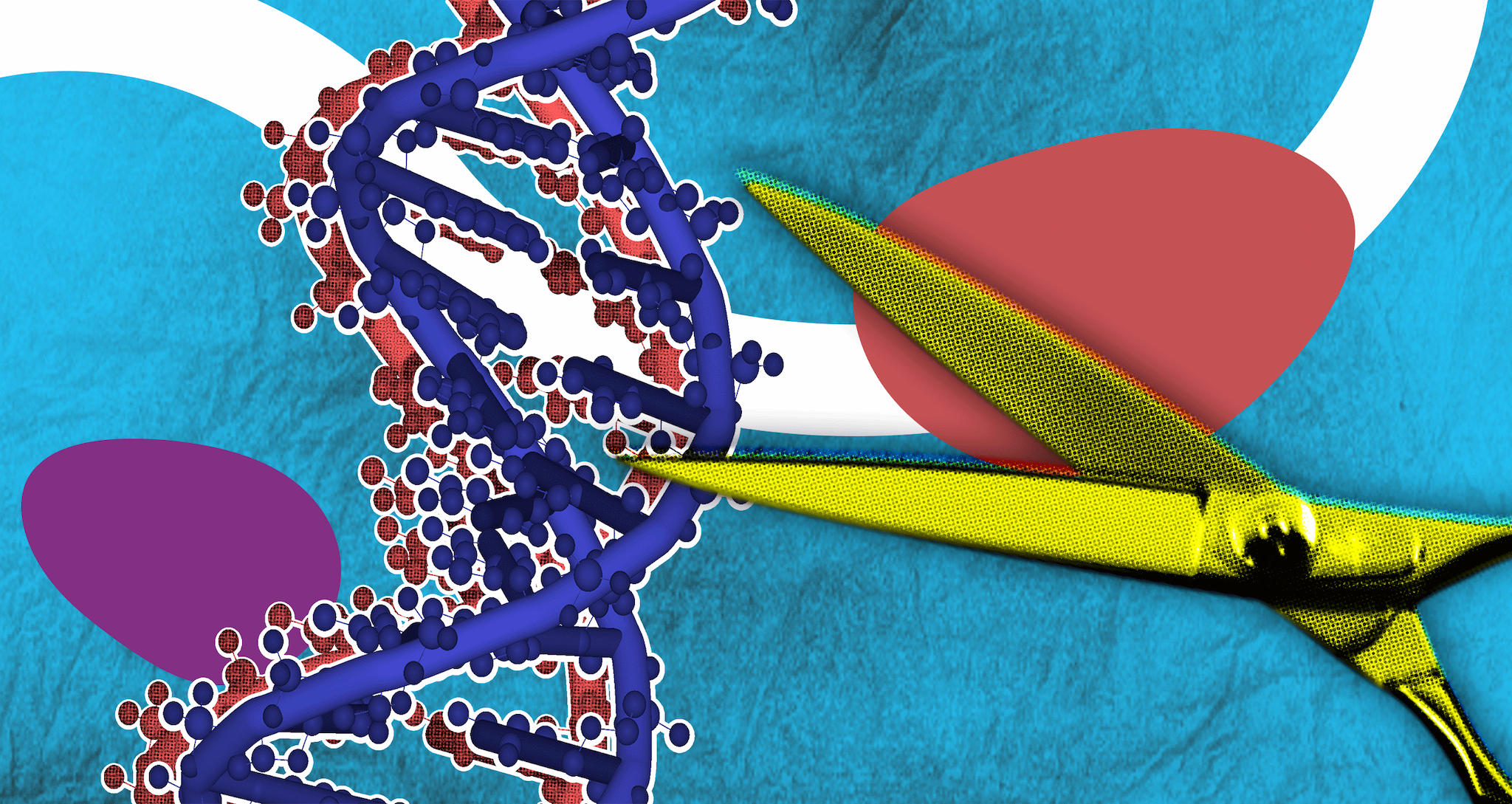 The history of medicine is studded with tales of self-experimentation. In 1961, Victor Herbert deprived himself of folic acid for weeks (he basically boiled his food to deplete its nutritional value), ultimately learning the hard way that it's a key part of the diet. Two decades later, Barry Marshall ingested Helicobacter pylori bacteria reveal that it was the cause of stomach ulcers (in 2005, he won a Nobel Prize for it). These stories, romanticized in the rearview mirror of science and discovery, are important to the larger narrative of scientific progress.

That is, we glorify stories of the treatments that worked. It's pretty safe to assume that, for every groundbreaking discovery made from self-experimentation, there were at least a handful of duds – people who were poisoned, sickened, maimed, injured, or even killed when they made themselves the guinea pigs for medical interventions that just didn't quite work out.

Today, the stakes under which biohackers operate seem higher. That's because today's self-experimenters have two important tools their predecessors lacked: more powerful tools (that may also be capable of greater harm), and the internet, allowing them to spread their influence more widely.

The tone of the community, then, is bolder than before – its voice louder. But it still comes with downsides and risks that are, arguably, not mentioned often enough.

Biohacker Josiah Zayner, who gained media attention first from performing his own fecal transplant, then attempting to edit his own DNA with CRISPR on stage at a conference, considers himself both a scientist and a social activist. His biohacking stunts, along with the company he runs that sells DIY gene editing kits that use the CRISPR enzyme, are done with the intention of democratizing science, bringing potentially transformative techniques from the Ivory Tower to the masses.

But Zayner has come to realize that his intention isn't necessarily coming through to everyone who sees his actions. He recently expressed some regret for this in a conversation with Sarah Zhang of The Atlantic:

You know what, I kind of blame myself, honestly... I see myself as a scientist but also a social activist with some of the experiments I’ve done. Like, how can I do this experiment from a scientific way but also to make people think? Make people think or push CRISPR experiments further forward or make fecal transplants become more mainstream.

What it’s turned into now, people view it as a way to get press and get publicity and get famous. And people are going to get hurt. There’s no doubt in my mind that somebody is going to end up hurt eventually. Everybody is trying to one-up each other more and more.

Zayner is a trained scientist — he holds a PhD in biochemistry and biophysics — and has a pretty decent sense of the risks he's taking with his self-experiments. But looking around at others in the biohacking community, Zayner views some of their actions as a bit more foolhardy.

Earlier this month, Aaron Traywick, the CEO of Ascendance Biomedical, injected himself with an untested gene therapy intended to treat herpes at a conference in Texas (before quickly spiraling into erratic behavior); last October, Tristan Roberts, along with two other biohackers, in partnership with the same Ascendance Biomedical, dosed himself with a similarly untested treatment for HIV.

Hank Greely, a bioethicist at Stanford University, told Gizmodo regarding Roberts' experiment: “If he really did inject a DIY vaccine, I hope it doesn’t hurt him. But, if it does, at least he would be in line for a Darwin Award.”

Two other biohackers who have tried gene therapy are, Brian Hanley and Elizabeth Parrish, who did so in attempts to lengthen their lives.

Legitimate biohackers, the ones that exercise more caution and experiment on their bodies to further a more altruistic agenda, have expressed their frustration and embarrassment from some of these glorified publicity stunts (though mainstream scientists have chosen to study some, including Hanley, to see the effect on his body).

So far, it's not clear whether any of these treatments have worked — several of the biohackers themselves noted they don't necessarily expect them to — but none of them has died yet, either. So at least there's that.

There's still room for the Herberts and Marshalls of the world. They'll just have to be careful about how much of their risky experiments they choose to put online. Others' lives might hang in the balance.