"By 'global moratorium,' we do not mean a permanent ban." 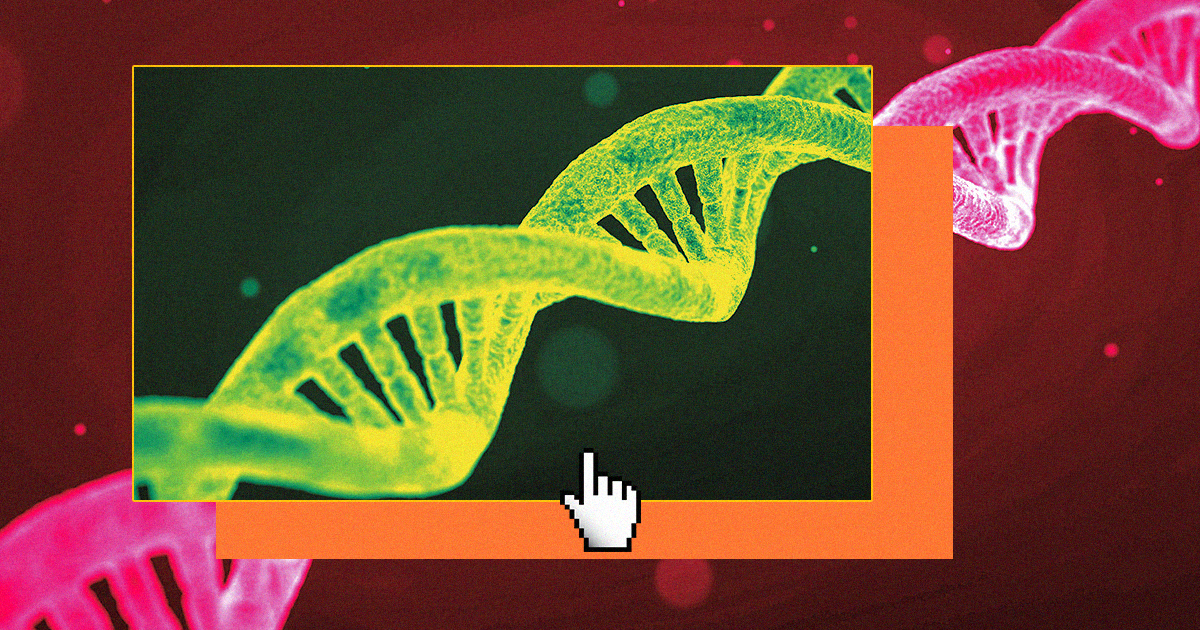 Late last year, Chinese scientist He Jiankui carried out a highly controversial gene-editing experiment by altering the genome of a human embryo.

In a response to growing concern over future changes or edits to hereditary genes, some of the biggest names in gene editing signed an open letter published in the journal Nature this week, calling for a global moratorium on editing DNA to make genetically modified children.

The reasoning behind the letter, which is signed by 18 scientists from across the globe, is rooted in the fact that we simple don't know how exactly germline editing could affect the human body — or the bodies of future generations.

"By 'global moratorium,' we do not mean a permanent ban," reads the letter. "Rather, we call for the establishment of an international framework in which nations, [...] voluntarily commit to not approve any use of clinical germline editing unless certain conditions are met."

An initial fixed period would allow no germline editing to allow for the creation of said framework.

The letter points out that about 30 nations have legislation that "directly or indirectly bars all clinical uses of germline editing" already. But the international framework the letter suggests would cover all other countries as well.

The moratorium would exclude any experiments that don't intend to implant live embryos and produce children. But any experiments meant to "improve" individuals "will require extensive study" and even then "substantial uncertainty would probably remain," according to the letter.

Read This Next
Great Apes
Could We Gene Hack Ourselves to Be Blissed Out Sex Maniacs, Like Our Distant Cousins the Bonobos?
Human Evolution
"Mad Scientist" Mom Turns Autistic Son Into a "Cyborg"
Sounds Controversial
Five Couples Agree to CRISPR Their Babies to Avoid Deafness
Pointless Procedure
CRISPR Baby Experiment Meant to Prevent HIV Might Not Even Work
Big Brain
Scientist Who Gene-Hacked Babies "Likely" Boosted Their Brainpower
More on Enhanced Humans
Brain Transparency
Feb 3 on futurism
Duke Professor Welcomes the "Promising" Future of Employers Reading Your Brain
Brain-Computer Im...
Jan 3 on the byte
Neuralink Cofounder Says New Company's Eye Implant Could Be "Ultimate" VR Tech
Eyes Have It
12. 30. 22 on futurism
Meet the Neuralink Cofounder Who Left and Started a Competitor That's Now Rapidly Catching Up
READ MORE STORIES ABOUT / Enhanced Humans
Keep up.
Subscribe to our daily newsletter to keep in touch with the subjects shaping our future.
+Social+Newsletter
TopicsAbout UsContact Us
Copyright ©, Camden Media Inc All Rights Reserved. See our User Agreement, Privacy Policy and Data Use Policy. The material on this site may not be reproduced, distributed, transmitted, cached or otherwise used, except with prior written permission of Futurism. Articles may contain affiliate links which enable us to share in the revenue of any purchases made.
Fonts by Typekit and Monotype.