The first two humans with genetically boosted cognition and memory may already be born. 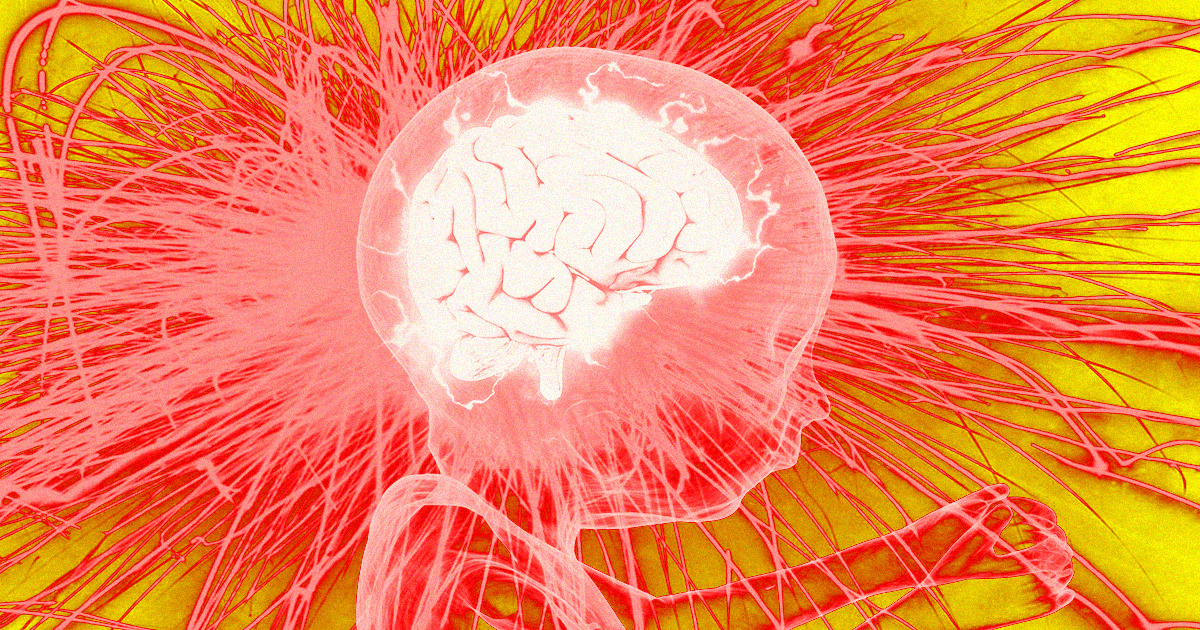 When infamous Chinese scientist He Jiankui edited the genes of human twin babies last year, he was reportedly trying to make them immune to HIV. But researchers familiar with the genetic changes he made are now saying that the specific manipulation he performed may have broader consequences.

The CCR5 gene is linked to HIV susceptibility, but research published Thursday in the journal Cell shows that it also enhances cognition in mouse studies. The gene can also facilitate a human's recovery after a stroke and may correlate with academic success, according to MIT Technology Review — meaning that the first two enhanced humans with genetically boosted cognition and memory may already be born.

There's no direct evidence that He intended to do anything to twin babies Lulu and Nana's brain — though given his lofty goals for a future without HIV, it seems plausible that he would have also celebrated figuring out how to boost human intelligence. All the same, evidence gathered by MIT Tech Review suggests that He likely knew about the role CCR5 plays in the brain.

"The answer is likely yes, it did affect their brains," Alcino Silva, a University of California, Los Angeles neuroscientist who worked on the new research, told MIT Tech. "The simplest interpretation is that those mutations will probably have an impact on cognitive function in the twins."

Silva argues that He should not have conducted his research because there's no way to predict what effect it will have on Lulu and Nana's lives.

“Could it be conceivable that at one point in the future we could increase the average IQ of the population? I would not be a scientist if I said no," Silva told MIT Tech. "The work in mice demonstrates the answer may be yes. But mice are not people. We simply don’t know what the consequences will be in mucking around. We are not ready for it yet."

More on He Jiankui: Next Gene-Edited Baby Due in Six Months, Scientist Says

Read This Next
Great Apes
Could We Gene Hack Ourselves to Be Blissed Out Sex Maniacs, Like Our Distant Cousins the Bonobos?
Splinter Cell
Scientists Gene-Hack Human Cells to Turn Invisible
Sounds Controversial
Five Couples Agree to CRISPR Their Babies to Avoid Deafness
Pointless Procedure
CRISPR Baby Experiment Meant to Prevent HIV Might Not Even Work
Undelivered Longevity
A Scientist Thinks Someone Alive Today Will Live to be 1,000
More on Enhanced Humans
Brain-Computer Im...
Jan 3 on the byte
Neuralink Cofounder Says New Company's Eye Implant Could Be "Ultimate" VR Tech
Eyes Have It
12. 30. 22 on futurism
Meet the Neuralink Cofounder Who Left and Started a Competitor That's Now Rapidly Catching Up
Butcher Shop
12. 6. 22 on futurism
Neuralink Employees Admit Company Has Killed 1,500 Animals So Far
READ MORE STORIES ABOUT / Enhanced Humans
Keep up.
Subscribe to our daily newsletter to keep in touch with the subjects shaping our future.
+Social+Newsletter
TopicsAbout UsContact Us
Copyright ©, Camden Media Inc All Rights Reserved. See our User Agreement, Privacy Policy and Data Use Policy. The material on this site may not be reproduced, distributed, transmitted, cached or otherwise used, except with prior written permission of Futurism. Articles may contain affiliate links which enable us to share in the revenue of any purchases made.
Fonts by Typekit and Monotype.