Next Gene-Edited Baby Due in Six Months, Scientist Says

Pandora's Box is about to open all over again. 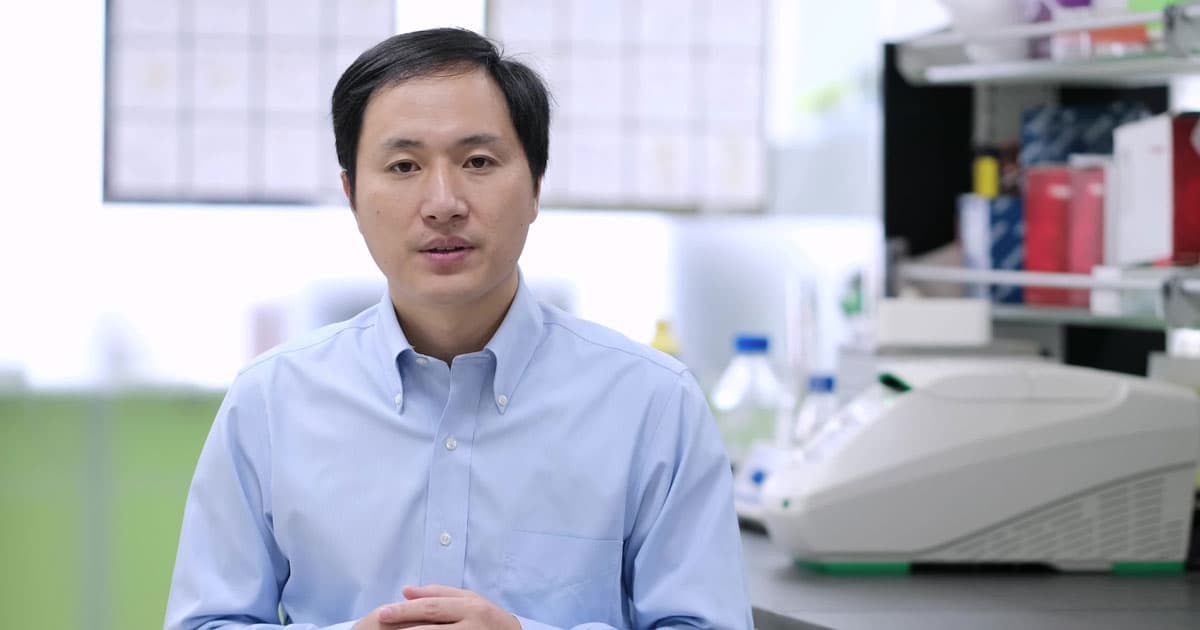 Image by The He Lab

On Monday, the Chinese government finally confirmed to the world that disgraced scientist He Jiankui had been telling the truth: in an attempt to genetically alter people to be immune to HIV, He had allowed twin girls to be born with CRISPR-edited genomes.

Now William Hurlbut, a Stanford bioethicist who says he was in regular contact with He, told the French wire service AFP that a second woman carrying a gene-edited fetus is between 12 and 14 weeks into a pregnancy as well — meaning the next gene-edited baby is due in about six months.

He announced his controversial work to the world at the Second International Summit on Human Genome Editing in late November. Until yesterday's confirmation, however, the world had little to go on beyond the word of He and those close to him.

Based on his alleged conversations with He, Hurlbut says that at the time of the conference, the second embryo would have been too young to be seen on an ultrasound.

Hurlbut said that he planned on visiting He at his lab shortly after the summit, but once He broke the news he was placed under constant guard in an apartment on campus at He's now-former university.

Since then, Hurlbut said that he and He have chatted on the phone or over emails on a regular basis, but it's been about a week since they've been in touch. What remains unclear is how the Chinese government will respond to the confirmation of a second gene-edited pregnancy.

Image by The He Lab