He Jiankui is in some hot water over his research, but he doesn't expect to be executed. 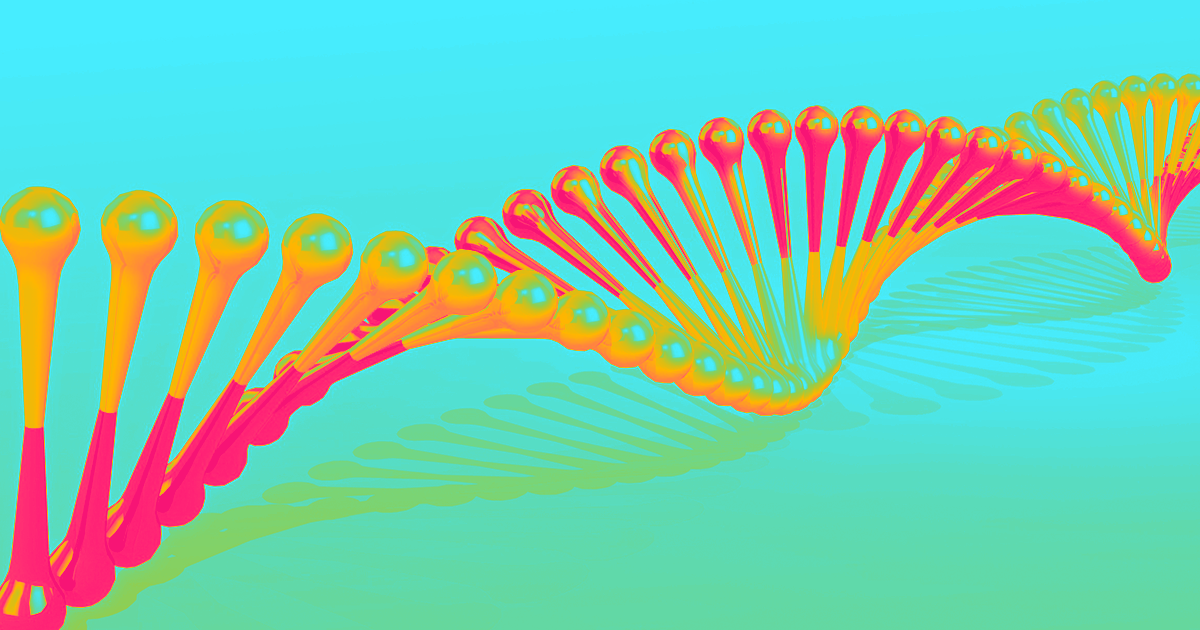 Now Lovell-Badge, who organized the international conference at which He Jiankui revealed his work, dialed back his statements on a Tuesday BBC segment.

"Well, he read the newspapers that came out overnight, which suggested that he may face the death penalty, so he sent me an email overnight to say that he’s fine," Lovell-Badge said, according to Inverse. "I think he’s obviously trying to build up his own case to defend his actions."

Back in November, He claimed to have used CRISPR to gene edit a pair of babies to be resistant to HIV, a move that sparked outrage in the scientific community.

He has been under constant guard in an apartment on campus at Southern University of Science and Technology for at least the last few weeks. It's unclear whether that means he's under house arrest or whether the guards are there for his protection.

"He could be had up on all sorts of charges of corruption and being guilty of corruption in China these days is not something you want to be," Lovell-Badge told The Telegraph Monday. "Quite a few people have lost their heads for corruption.”

But based on his BBC appearance, it would seem that Lovell-Badge was merely taking a guess on He's fate, not sharing any concrete new facts.

More on He Jiankui: Those CRISPR Baby Experiments Were Just Banned By The Chinese Government

Read This Next
Great Apes
Could We Gene Hack Ourselves to Be Blissed Out Sex Maniacs, Like Our Distant Cousins the Bonobos?
Splinter Cell
Scientists Gene-Hack Human Cells to Turn Invisible
Sounds Controversial
Five Couples Agree to CRISPR Their Babies to Avoid Deafness
Pointless Procedure
CRISPR Baby Experiment Meant to Prevent HIV Might Not Even Work
Undelivered Longevity
A Scientist Thinks Someone Alive Today Will Live to be 1,000
More on Enhanced Humans
Brain Transparency
Feb 3 on futurism
Duke Professor Welcomes the "Promising" Future of Employers Reading Your Brain
Brain-Computer Im...
Jan 3 on the byte
Neuralink Cofounder Says New Company's Eye Implant Could Be "Ultimate" VR Tech
Eyes Have It
12. 30. 22 on futurism
Meet the Neuralink Cofounder Who Left and Started a Competitor That's Now Rapidly Catching Up
READ MORE STORIES ABOUT / Enhanced Humans
Keep up.
Subscribe to our daily newsletter to keep in touch with the subjects shaping our future.
+Social+Newsletter
TopicsAbout UsContact Us
Copyright ©, Camden Media Inc All Rights Reserved. See our User Agreement, Privacy Policy and Data Use Policy. The material on this site may not be reproduced, distributed, transmitted, cached or otherwise used, except with prior written permission of Futurism. Articles may contain affiliate links which enable us to share in the revenue of any purchases made.
Fonts by Typekit and Monotype.