Scientist Who Gene Edited Babies Is Being Held By Mysterious Guards

"He was extremely irresponsible to the employees, partners and investors." 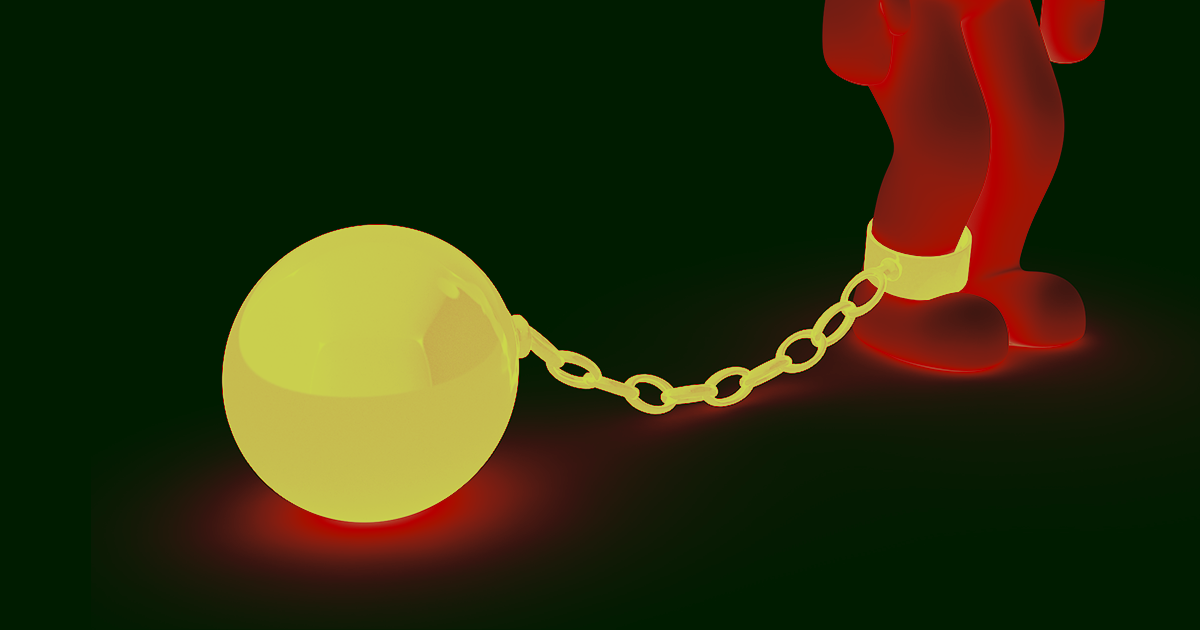 After Chinese scientist He Jiankui shocked the scientific community by announcing last month that he had edited the genes of human babies, he mysteriously vanished.

And now he's been found. The New York Times reports that guards are holding He in a guesthouse at his university, the Southern University of Science and Technology. It's unclear whether the guards work for the Chinese government, the university, or another organization — but their presence is the latest sign that He's transgressive research upset the delicate balance of the genetics research community and regulatory systems, prompting retaliation from powerful interests.

The Chinese government condemned He's work after he announced it, launching an investigation and banning him from continuing his research. What was unclear, however, was whether He's disappearance was a result of him laying low or being held somewhere.

Now the Times has found that He is staying at a university guesthouse normally used to house visiting scholars, where a dozen plainclothes guards refused to identify themselves to a Times reporter. He is able to communicate over email and phone calls, according to the Times, and has corresponded with business colleagues.

"He was extremely irresponsible to the employees, partners and investors," said Liu Chaoyu, with whom He co-founded the gene-testing company Vienomics, in an interview with the Times. Liu last saw He the day before the conference at which he disclosed the existence of the gene-edited babies. "He did not discuss anything with us before he made his announcement and we had to deal with all of it unexpectedly."

The university and Shenzhen police both declined to comment to the Times. In fact, all employees of the university have been barred from speaking to the press, according to a message obtained by the paper.

What's clear is that He's unprecedented work sent shockwaves not just through the research ecosystem but through the powerful machinery of international government — and as the saga of his treatment in the wake of the announcement unfolds, it could be a roadmap to the challenges other researchers would face if they follow in his footsteps.

More on He Jiankui: Chinese Scientists Claim to Have Gene-Edited Human Babies For the First Time

Read This Next
Great Apes
Could We Gene Hack Ourselves to Be Blissed Out Sex Maniacs, Like Our Distant Cousins the Bonobos?
Splinter Cell
Scientists Gene-Hack Human Cells to Turn Invisible
Sounds Controversial
Five Couples Agree to CRISPR Their Babies to Avoid Deafness
Pointless Procedure
CRISPR Baby Experiment Meant to Prevent HIV Might Not Even Work
Undelivered Longevity
A Scientist Thinks Someone Alive Today Will Live to be 1,000
More on Enhanced Humans
Brain Transparency
Feb 3 on futurism
Duke Professor Welcomes the "Promising" Future of Employers Reading Your Brain
Brain-Computer Im...
Jan 3 on the byte
Neuralink Cofounder Says New Company's Eye Implant Could Be "Ultimate" VR Tech
Eyes Have It
12. 30. 22 on futurism
Meet the Neuralink Cofounder Who Left and Started a Competitor That's Now Rapidly Catching Up
READ MORE STORIES ABOUT / Enhanced Humans
Keep up.
Subscribe to our daily newsletter to keep in touch with the subjects shaping our future.
+Social+Newsletter
TopicsAbout UsContact Us
Copyright ©, Camden Media Inc All Rights Reserved. See our User Agreement, Privacy Policy and Data Use Policy. The material on this site may not be reproduced, distributed, transmitted, cached or otherwise used, except with prior written permission of Futurism. Articles may contain affiliate links which enable us to share in the revenue of any purchases made.
Fonts by Typekit and Monotype.